Network Engineering as Distinct Academic Discipline Beyond the TEE Movement 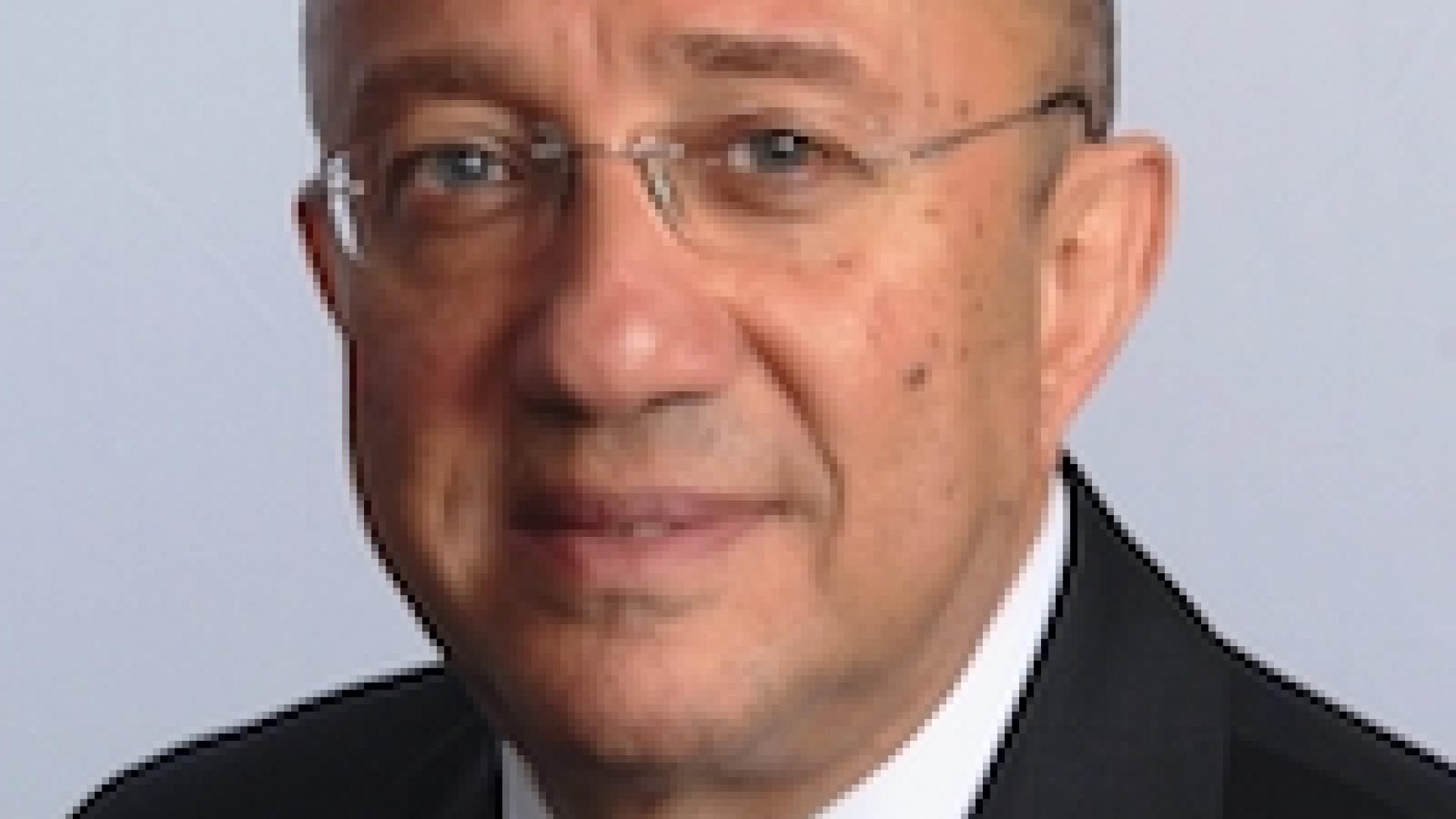 Building 1, Room: 3-119
Professor Tarek Al-bawab, Jackson State University
Website
Abstract: Network Engineering as Distinct Academic Discipline Beyond the TEE Movement Network Engineering is now recognized as distinct education discipline in the USA and in many other countries. This development came about with ABET’s1 2015 (current) Criteria for Electrical, Computer, Communications, Telecommunication(s) and Similarly Named Engineering Programs. Few academic programs focused on this area of study in the past. More programs are expected to emerge now with progress in this field and with ABET recognition of it. Such programs have a great potential to prepare a new generation of network engineers and can help advance research and development in network science and engineering. In this talk, we reflect on the history of the Telecommunication Engineering Education (TEE) movement (2008-2014) which resulted in the recognition of Network/Telecom Engineering by ABET. We discuss the motivations behind this movement, its proceedings, and conclusion. We will explore the horizon beyond TEE, look at the work that needs to be done to capitalize on its results, and the roles of numerous stakeholders thereto. We explore areas where curricular work is necessary in the era of the Internet of Things (IoT), Software Defined Networks (SDN), Network Analytics, Artificial Intelligence (AI), and others. We also discuss how Discipline Based Education Research (DBER), experiential learning, and other innovative instruction strategies may be utilized in education of especially important topics such as Telecom Standards. The talk describes community efforts that are underway to progress network engineering education and research, including a dedicated Textbook Series by Springer; a partnership between US academia, industry, and the Department of Commerce’s National Institute of Standards and Technology (NIST) into project ISTEE (Integrating Standards into Telecommunication Engineering Education); and new Series Structure and Feature Topic(s) in the IEEE Communications Magazine.
Bio: Tarek S. El-Bawab led the Telecommunication Engineering Education (TEE) initiative and movement (2008-2014), which resulted in recognition of telecommunication engineering as a distinct ABET-accreditable education discipline on November 1, 2014. He is the first recipient of the IEEE Communications Society’s (ComSoc) Education Award, due to this work (2015). The citation of this award reads: “for outstanding contributions to the definition, and to the accreditation criteria, of modern communication/telecommunication engineering education; and for making changes to our education system that benefit our community, society, and the profession.” Dr. El-Bawab research interests include telecommunications, network architectures, optical networks, performance analysis, enabling electronic/photonic technologies, and engineering education. Currently, he is a professor with the Department of Electrical and Computer Engineering, Jackson State University, USA. Before this he was with Alcatel-Lucent as a Project Manager with the Network Strategy Group (CTO organization), USA. Earlier, he was involved in networking research with a number of organizations, including Alcatel-Lucent; the Department of Electrical and Computer Engineering, Colorado State University (USA); and the Department of Electronic Systems Engineering, University of Essex (UK). Before this he led large-scale international telecommunication projects for 10 years in the Middle East. He has more than 70 scholarly journal/conference papers and patents. His book Optical Switching is one of the most comprehensive references in its subject. He is the Editor of Springer’s Series: Textbooks in Telecommunication Engineering, and Technical Editor of the IEEE Communications Magazine. He is an IEEE ComSoc Distinguished Lecturer. Tarek has served IEEE and ComSoc in numerous capacities. He is a board member of the IEEE Educational Activities Board (EAB), and of the EAB’s Committee on Global Accreditation Activities (CGAA). He is also member of ComSoc’s Educational Services Board and Chair of its Working Group on Telecommunications Engineering Education in US. He served as member of the Board of Governors, Director of Conference Operations, and member of the Online Content Board (OCB) of ComSoc (2014-2015). He is a founding/active member of several ComSoc technical committees, and served as Chair of the Transmission, Access, and Optical Systems (TAOS) Technical Committee for two terms. He has served as a symposium chair, workshops Chair, and organizer in several ICC/Globecom Conferences, and organized/chaired the ICC/Globecom International Workshop on Optical Networking Technologies (IWONT) for 10 years. He is also member of the IEEE Computer, Electron Devices, and Photonics Societies. Dr. El-Bawab has a B.Sc. in electrical engineering, and a B.A. in history, both from Ain Shams University, Cairo, Egypt. He holds an M.Sc. in solid state science from the American University in Cairo, and an M.Sc. in telecommunications and information systems from the University of Essex, UK. He obtained his Ph.D. in electrical engineering from Colorado State University.