Plugging into a 6G future with users at the center

With the deployment of 5G networks throughout 2020, scientists are now focusing their research attentions on 6G communications. This research will need to be human-centric, according to KAUST postdoctoral fellow Shuping Dang.

Dang and his colleagues examined the potential applications and challenges of 6G communications in a study published in Nature Electronics. They found that 6G communications will need to be more secure, protect people’s privacy, be ubiquitously accessible and affordable, and safeguard users’ mental and physical well-being.

Achieving these criteria is no small feat. 5G communications have many advantages, supporting internet protocol television, high-definition video streaming, basic virtual and augmented reality services, and faster transmission; however, it does not involve the use of ground-breaking technologies. Its main focus has been about enhancing performance rather than technology.

Meanwhile, 6G is expected to revolutionize the way we communicate. Envision a day, somewhere around 2030, when recreational scuba divers, for example, use their phones to transmit holographic images of themselves in their underwater surroundings to colleagues at work.

Other applications will include more accurate indoor positioning, allowing an application to identify exactly where you are in a 10-story building; a more tactile internet that allows remote machine operation or cooperative automated driving; improved in-flight and on-the-move connectivity; and the transmission of biological information extracted from exhaled breath, allowing the detection of developing contagions and the diagnosis of disease.

This could involve using blockchain technology, famous for its use in Bitcoin mining, to make data anonymous and untraceable. This technology would prevent private data leakages, such as those that have recently captured public attention. Currently, governments and corporations control internet connections through the use of centralized servers. A decentralized blockchain network would involve storing encoded data on thousands of nodes that cannot all be accessed by a single person or entity.

Researchers will also need to investigate the use of physical-layer security technologies, which exploit the physical characteristics of wireless communication, such as noise and fading, to improve user security and privacy.

“6G communications will also require the employment of a 3D network architecture, where terrestrial base stations, unmanned aerial vehicles and space satellites are jointly used to provide seamless, high-quality and affordable communication services to people living in remote and underdeveloped areas,” adds advisor Mohamed-Slim Alouini. This could even involve the deployment of underwater communication nodes in the form of autonomous vehicles and sensors that are connected to underwater base stations. 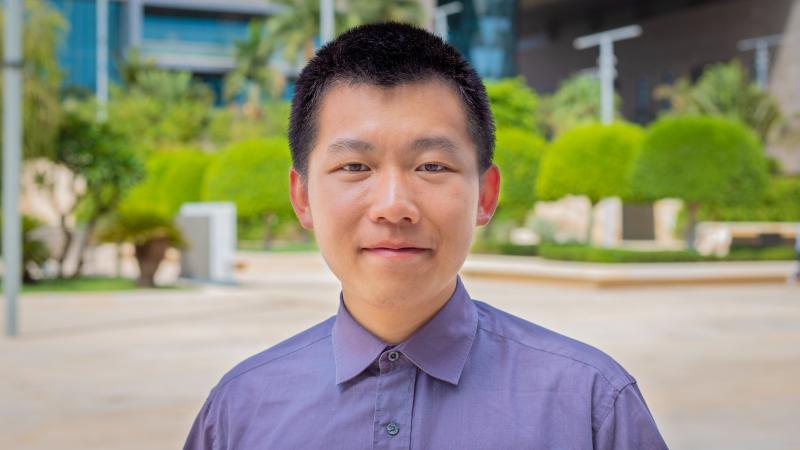 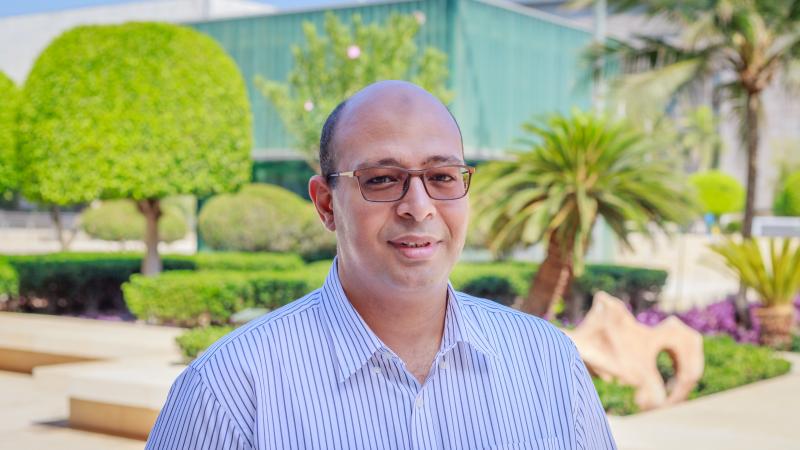 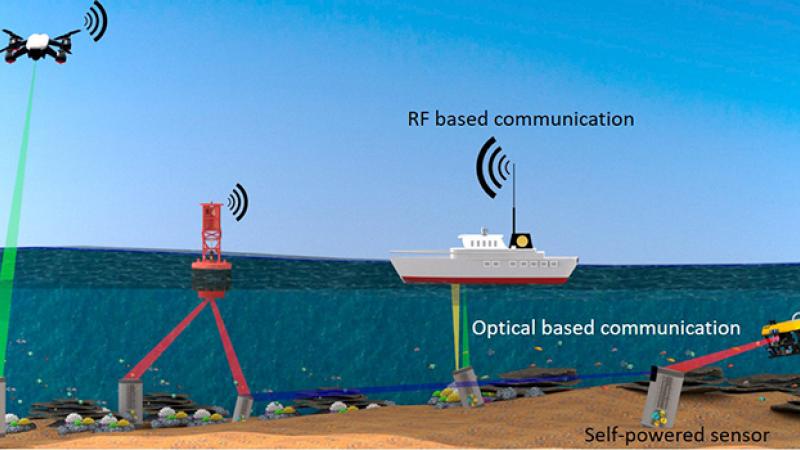 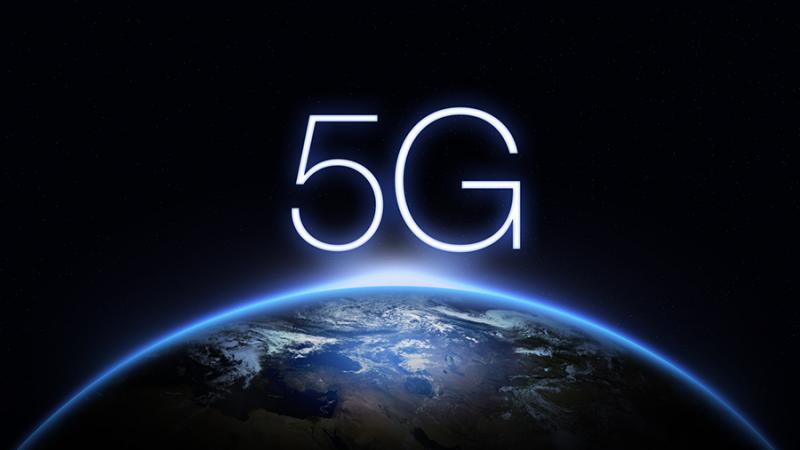 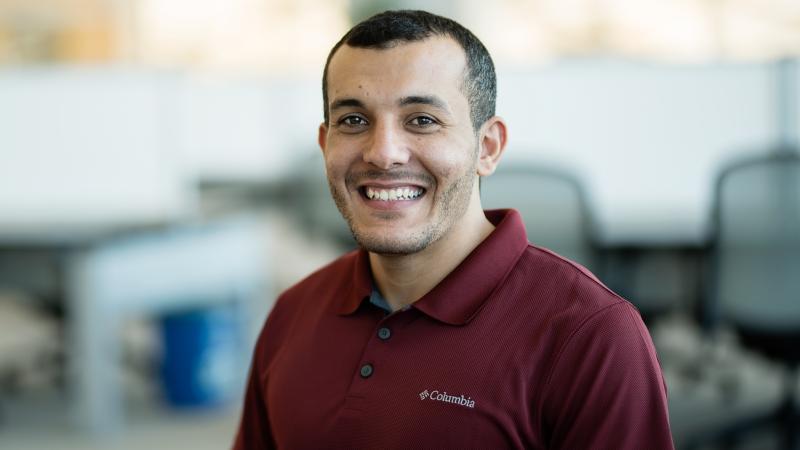