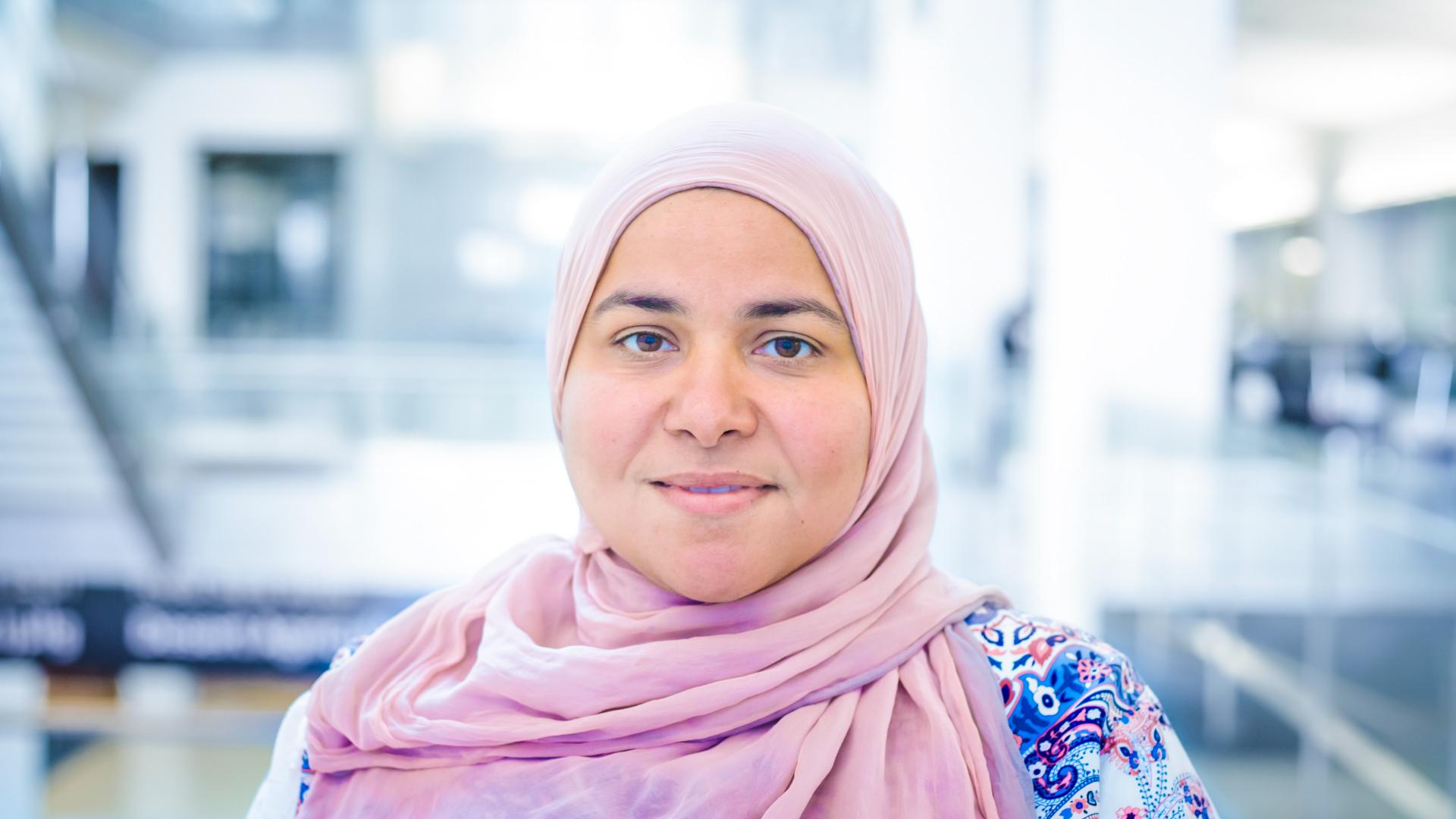 ​Doha Raik Hamza Mohamed remained at KAUST as Associate Research Scientist under the supervision of Prof. Je Shamma after graduation of Ph.D. from the CTL group at KAUST in 2014.

Doha Raik obtained her B.S. in Communications and Electronics Engineering, Alexandria University, Alexandria, Egypt in 2001. Then in 2008, she went to Nile University, Cairo, Egypt to get M.S. in Wireless Communications. After graduation in 2010, she earned a Ph.D. degree in Electrical Engineering at King Abdullah University of Science and Technology (KAUST), Thuwal.