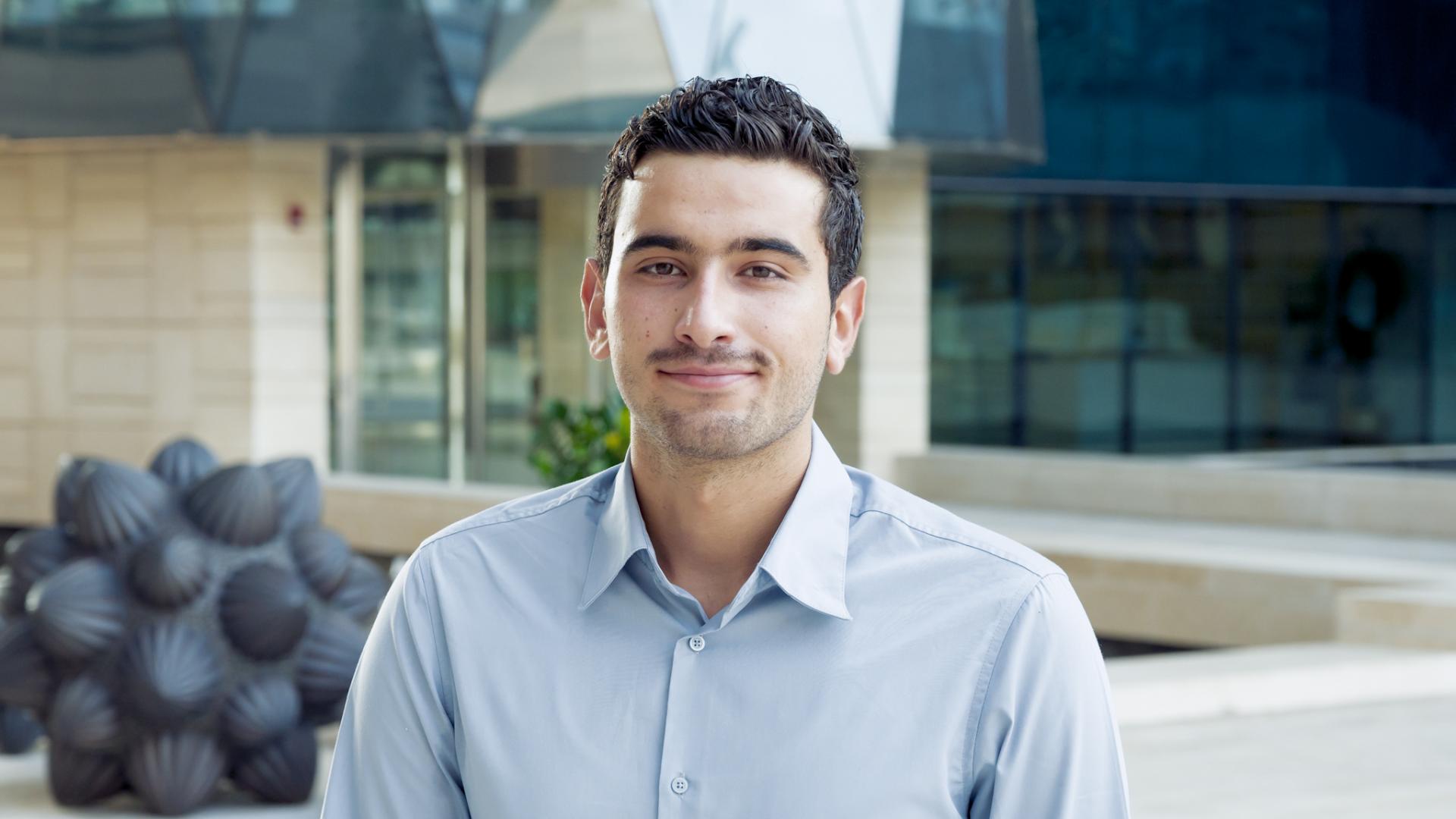 KAUST provides a good research environment for me.
Electrical Engineering is the key to improve the way we communicate.

Mohamed-Amine Lahmeri is an MS/Ph.D.  student in the Communication Theory Lab (CTL)  under the supervision of Professor Mohamed-Slim Alouini at King Abdullah University of  Science and Technology (KAUST).

Mohamed-Amine Lahmeri joined the best engineering school in Tunisia, "Ecole Polytechnique de Tunisie (EPT)", in 2019 after being ranked among the top 2% at the Tunisian national contest for entrance to engineering schools.  During his graduation project, he joined KAUST as a visiting student and got enrolled in the Visiting Student Research Program (VSRP) that is offered by the university. After his graduation with distinction from EPT and thus getting his national engineering diploma he continued his graduate studies in KAUST after being admitted for a Ms/Ph.D. program in Electrical and Computer Engineering.

Mohamed-Amine Lahmeri is currently focusing on the area of wireless communication. More specifically, he started investigating the use of drones to enable cellular coverage for ground users, which is meant to be a key enabler of future wireless communication generations. He worked on the performance analysis of laser-powered UAVs where the laser power is used to communicate and send energy to the drones. He is also interested in the use of artificial intelligence in UAV-based architectures and in wireless communication systems in general.