"We noted that current LOC fabrication fails for facility, time and equipment needed due to techniques inherited from the semiconductor industry, such as photolithography and anodic bonding", says Dr. Ulrich Buttner, Lab Manager of the New Microfluidics Thrust Area Lab & researcher.

Buttner and his colleague K. N. Salama along with S. Sivashankar, S. Agambayev, and Y. Mashraei from the Computer, Electrical and Mathematical Science and Engineering Division crafted Flash Microfluidics (FM), a faster and economic viable 2D/3D maskless digital light-protection method based on a stereolithography process.

"The novelty lies in the fabrication and not in the lithography process - Buttner stresses - In only 2.8 seconds and a just one-step method, we are now able to produce a complete 2D/3D microchannels network." Compared to minutes or even hours, set-ups, specialized personnel and unpredictable costs demanded by traditional or previous printing methods, FM allows to rapidly incorporating bonding with channels fabrication by using simple freeware and open source software tools and a commercial photopolymer printer.

Light plays the key role as the actual "builder". Alike developing a 3D picture, light is projected from a specific distance to solidify selected portions of resin between the guidelines of the two surfaces to form the microfluidic channels with heights ranging between 25 - 150 micrometers and a resolution of about 50 micrometers on an area of 25x25mm.

Buttner and co-workers also added something truly effective than the current trend on printing fabrication method based on flexible polymeric sheets, such as direct laser writing or microfluidic chip-bonding methods.

They chose 3D photopolymer resins instead; experiments compared Spot-E elastic and FLGPCL02 clear resins and both substrates have revealed better chemical and exposure time properties once tested with acid solutions obtained with phenolphthalein.

Additionally, to prove the efficiency of the method they built three devices to integrate electronics. From microchannels, move to the spiral mixer and finally, a fractal gradient 3D cross flow mixer all showing the versatility of FM for further applications in medicine, healthcare, and environmental monitoring.

The team's future researchers will focus on optimization and durability testing and on integrating various combinations of textures and standard electronic integrated circuits platforms. 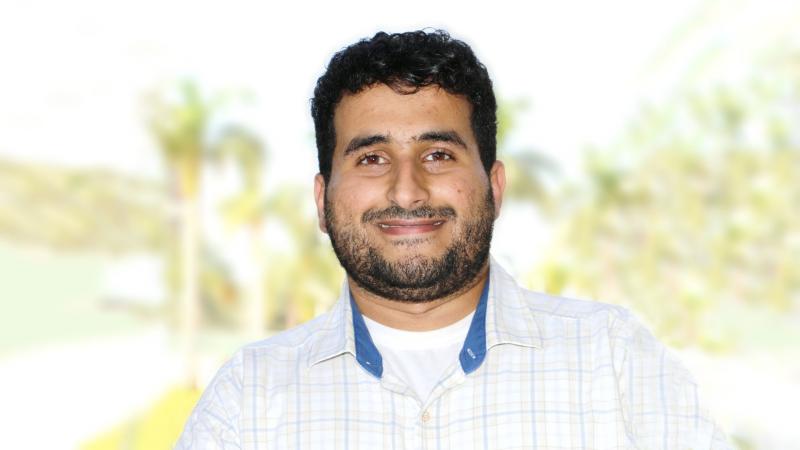 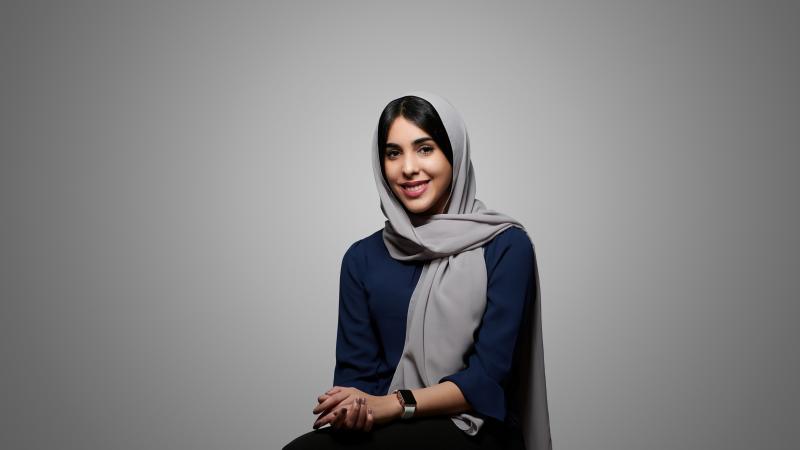 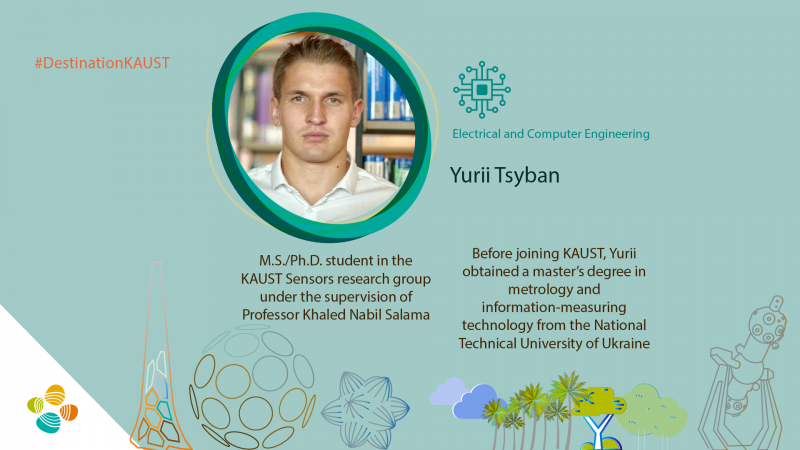 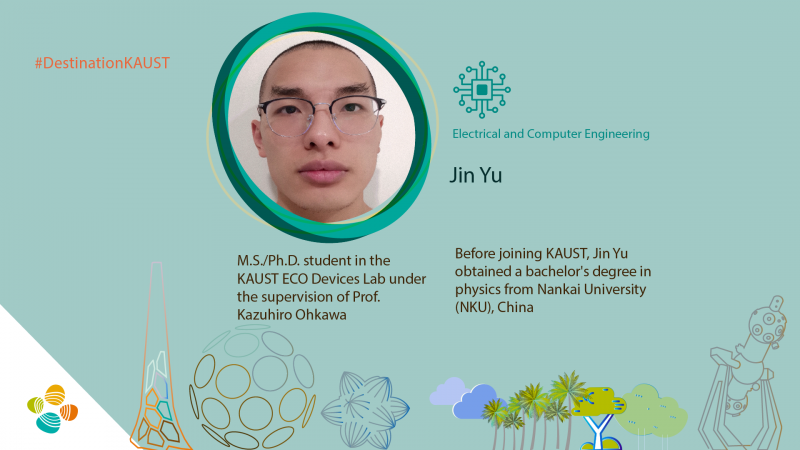