The thesis investigates how to leverage these estimates and develop an algorithm to recognize different road users, namely pedestrians, cyclists, and cars.

“Besides obvious geometrical differences, each target moves in a unique way: high-frequency radars are especially sensitive to capture (micro-)motions due to a phenomenon called Doppler Effect. This is crucial for the purpose of target classification,” continues Coppola.

The researchers present the classification accuracy—a metric used to summarize the performance of machine learning classification models— for the three classes, specifically pedestrians, cyclists, and cars. The resulting classification features were designed based on theoretical models, and subsequent experiments validated their effectiveness.

“The features are extracted from the available geometrical and motion-related information and used to train different machine learning-based classification models to compare the results,” Coppola noted.

“The proposed technology can be used in various applications such as autonomous vehicles, perimeter surveillance, and to help visually impaired people,” Ahmed concluded.

This recognition by the IEEE is one of a quick succession of personal accolades for Coppola, who, together with Ahmed and Alouini, submitted a patent and received acceptance for publication in Frontiers in Signal Processing on the research topic “Machine Learning Methods for Radar Detection, Classification/Estimation, and Tracking.” 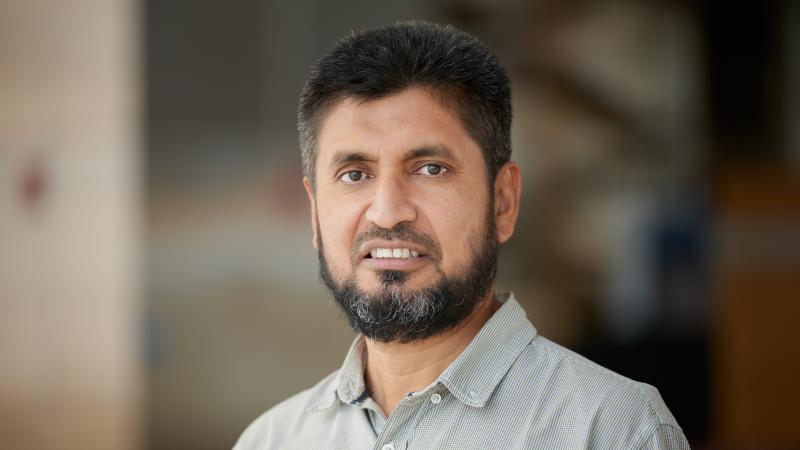