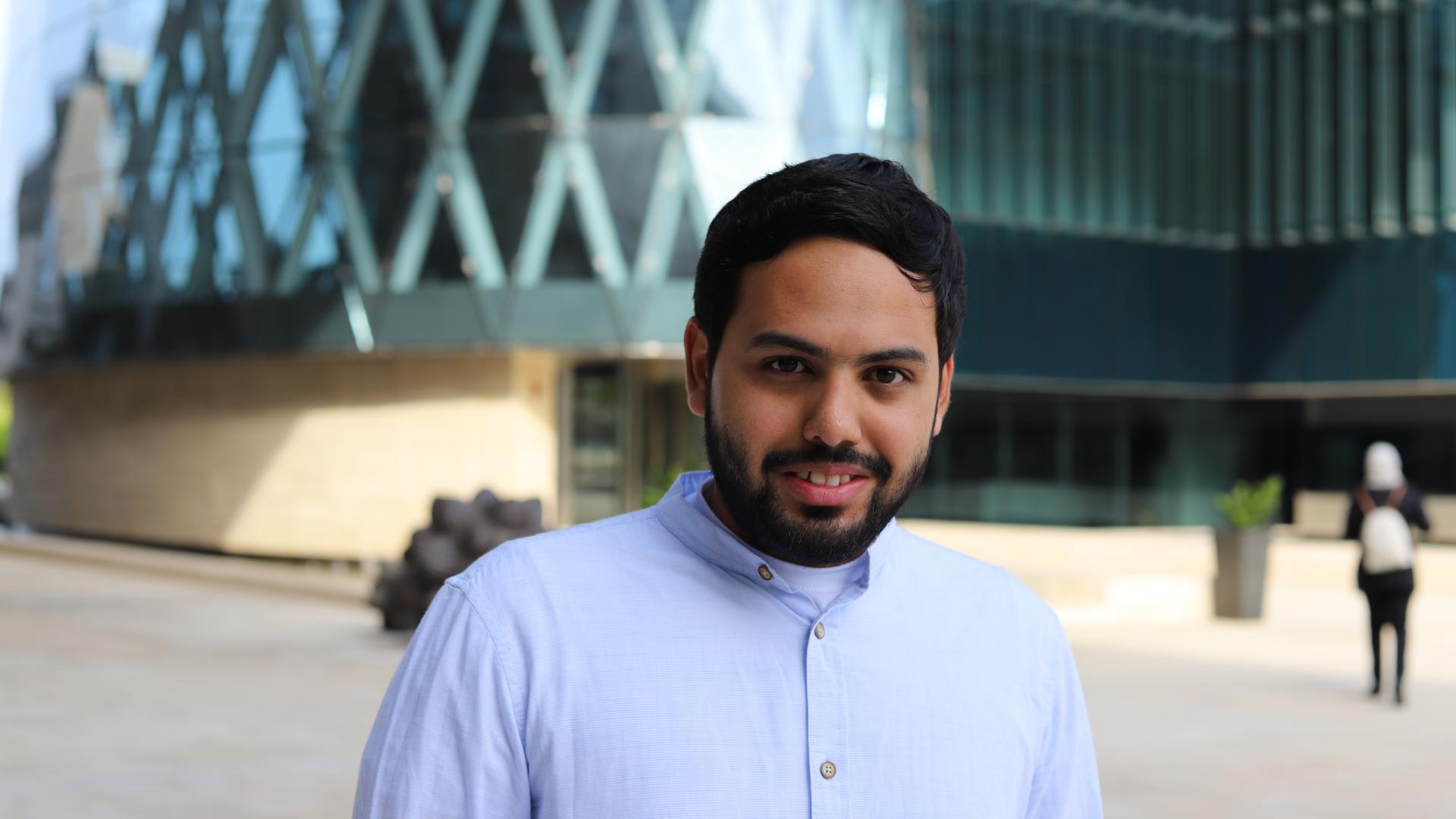 Engineering is about making our lives happier, the better we do it, the more we get out of it.

Ahmed Magbool received his bachelor’s degree from the department of Electrical Engineering, King Fahd University of Petroleum and Minerals (KFUPM), Dhahran, Saudi Arabia in 2017.
Afterword, he joined King Abdullah University of Science and Technology (KAUST), Thuwal, Saudi Arabia where he worked at the Information System Lab under the supervision of professor Tareq Al-Naffouri and professor Taous-Meriem Laleg-Kirati. His master’s work was about developing and evaluating mathematical tools to reconstruct the central aortic blood pressure waveforms noninvasively from multiple peripheral pressure signals.

Ahmed Magbool's research interests are in the area of signal processing and its applications in communication and biomedical engineering.