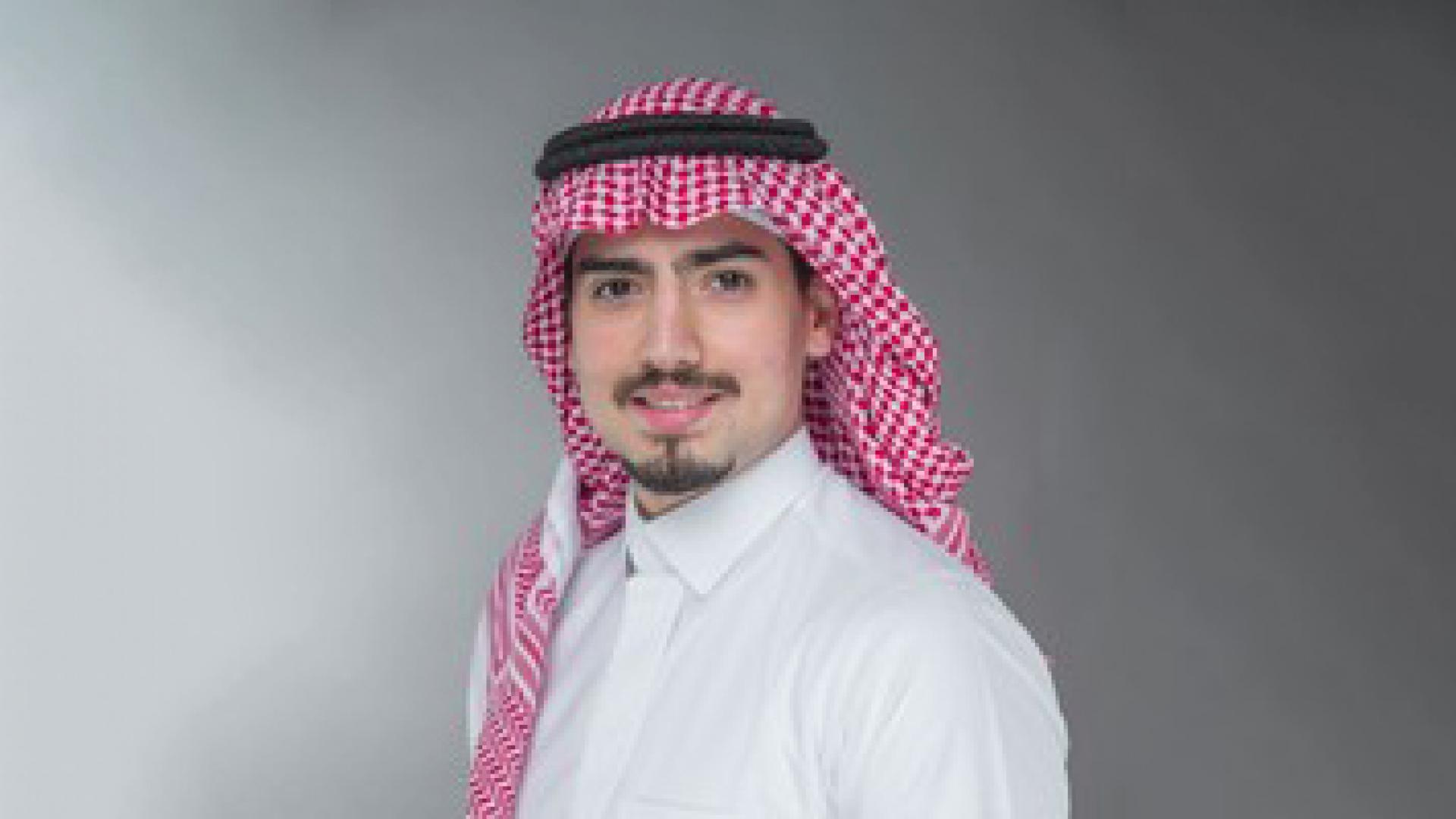 Anwar Gasim obtained a Master's degree in Electrical Engineering under the supervision of Professor Boon Ooi at Photonics Laboratory at King Abdullah University Of Science and Technology (KAUST). He completed his courses and worked on his thesis which was on the topic of solid-state lighting. With 20% of the energy produced worldwide being spent on lighting, it is not surprising that the conventional light sources that we use are inefficient. Switching to solid-state lighting, which is based on LEDs, could cut this figure by half. The most promising material for the development of inherent white LEDs is InGaN. Anwar focused on the development of an inherent white LED through the use of different InGaN nanostructures, such as nanowires, that possess unique and exciting properties. Anwar graduated with a First Class Honours degree in Electronics and Communication Engineering from the University of Liverpool in July 2010. He received multiple attainment scholarships worth a total of £4500 during his time there. Additionally, in 2009, he won the David Inglis Dawbarn Award for being the "most distinguished" student in the Electrical Engineering and Electronics Department. For his final year project at the University of Liverpool, Anwar fabricated, characterized, and modeled Schottky diodes fabricated using three different organic semiconductors (PTAA, P3HT, TIPS), which were to be used for low-cost sensor circuits. Currently, Anwar is a Research Associate at KAPSARC, Saudi Arabia.