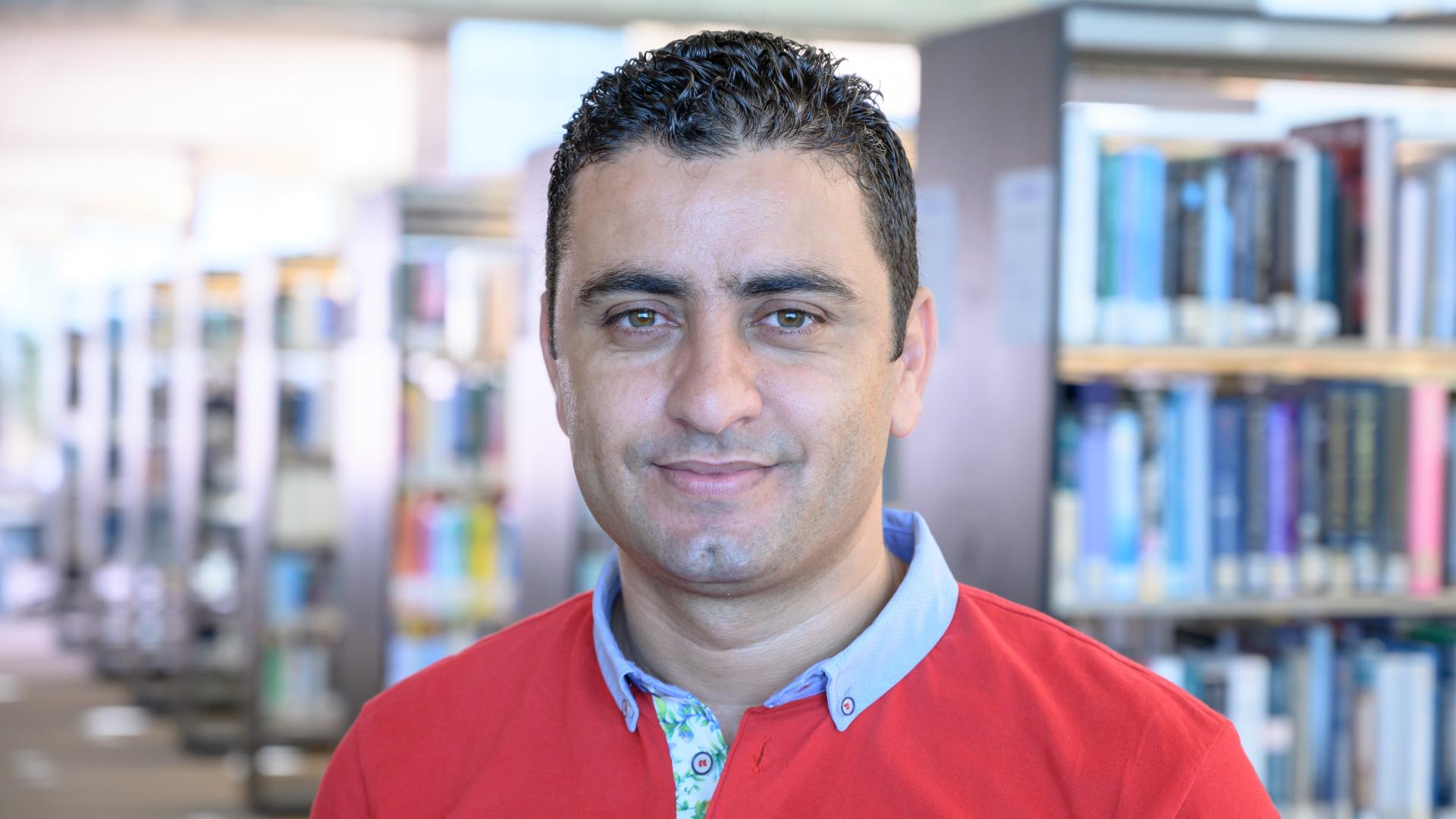 Bacem Ben Nasser was an Assistant Professor of Applied Mathematics at the Higher Institute of Applied Sciences and Technology of Kairouan, University of Kairouan, Tunisia. He had a Ph.D. degree in Applied Mathematics from the Faculty of Sciences, University of Sfax, Tunisia, in 2016. Currently, he is a postdoctoral researcher at the King Abdullah University of Science and Technology (KAUST) in the Computer, Electrical and Mathematical Sciences and Engineering (CEMSE) Division since October 2017.

The time scale calculus is a mathematical theory used to depict the engineering systems relating to the continuous and the discrete analysis. This mathematical eld helps to confer more credibility and diversity for the prospective endings. In addition, it can be employed in various domains such as economic modeling, mechanical systems, population's modelization, dynamic programming, robotics, and other scientific fields. Since its appearance, several mathematicians played an initial role in the development of this theory. The present research intends to extend and generalize some results for potential possible applications.