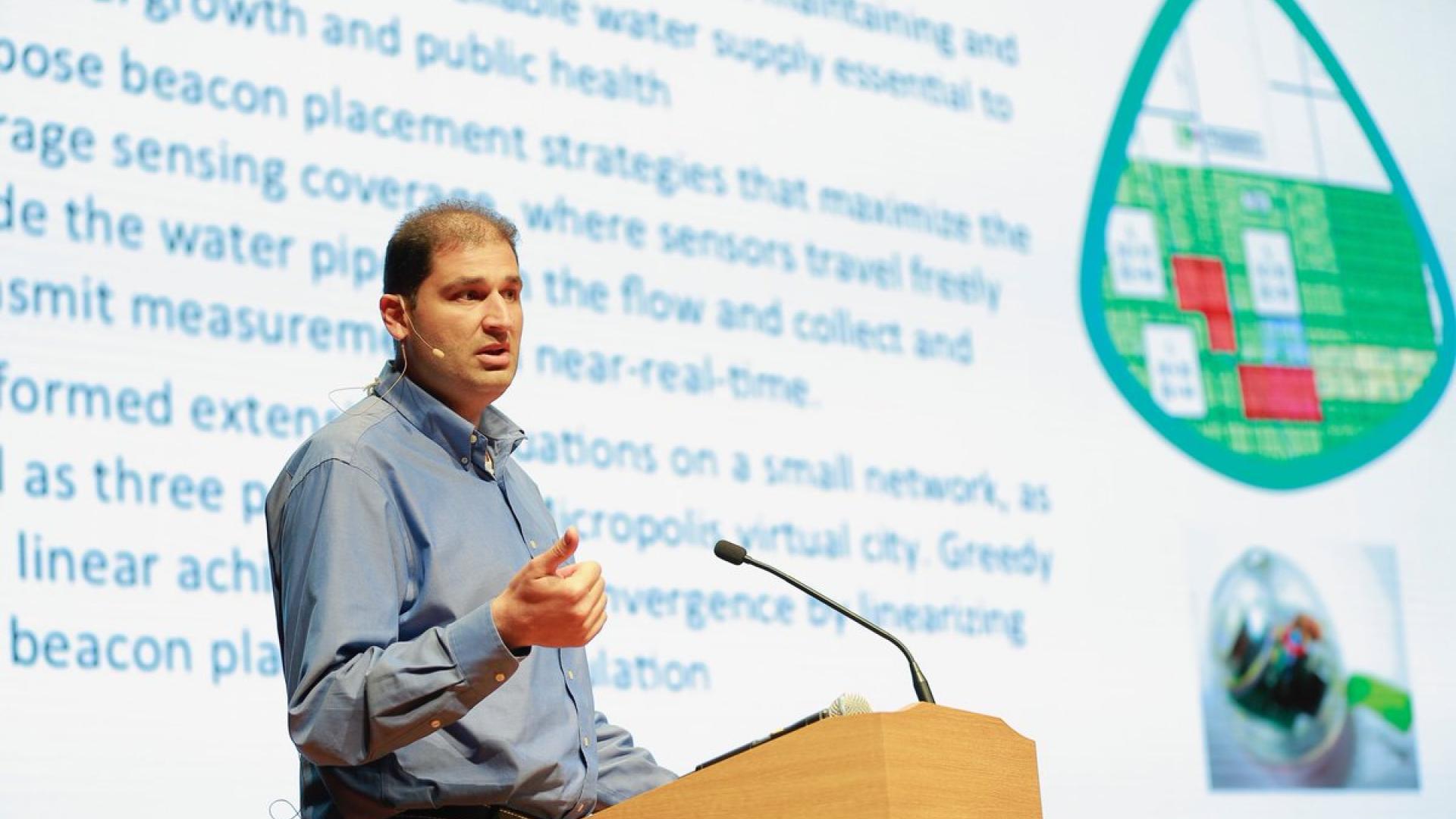 Basem Shihada is an Associate Professor of Computer Science (CS), Principal Investigator of the Networking Research Lab and member of the Sensor Initiative at the King Abdullah University of Sciences and Technology. He has been actively working on networking systems. Particularly interested in identifying the performance patterns for existing wireless network infrastructures and rebuild them to enhance their energy consumption, resource allocation, and reduce the associated performance delays.

His current research covers a wide range of topics in broadband wired and wireless communication networks, including multi-hop, sensor, and cognitive networks. He is also interested in fiber-wireless network integration, optical networks, and green communication protocols.

Shihada is the recipient of several honors such as the KAUST Excellence Annual Review Recognition, 2012 and of the Best Paper Award at AFIN, 2011. Prior to his position at KAUST, he was nominated for the Canadian Institute for Telecommunication Research (CITR) research excellence award, in 2001.