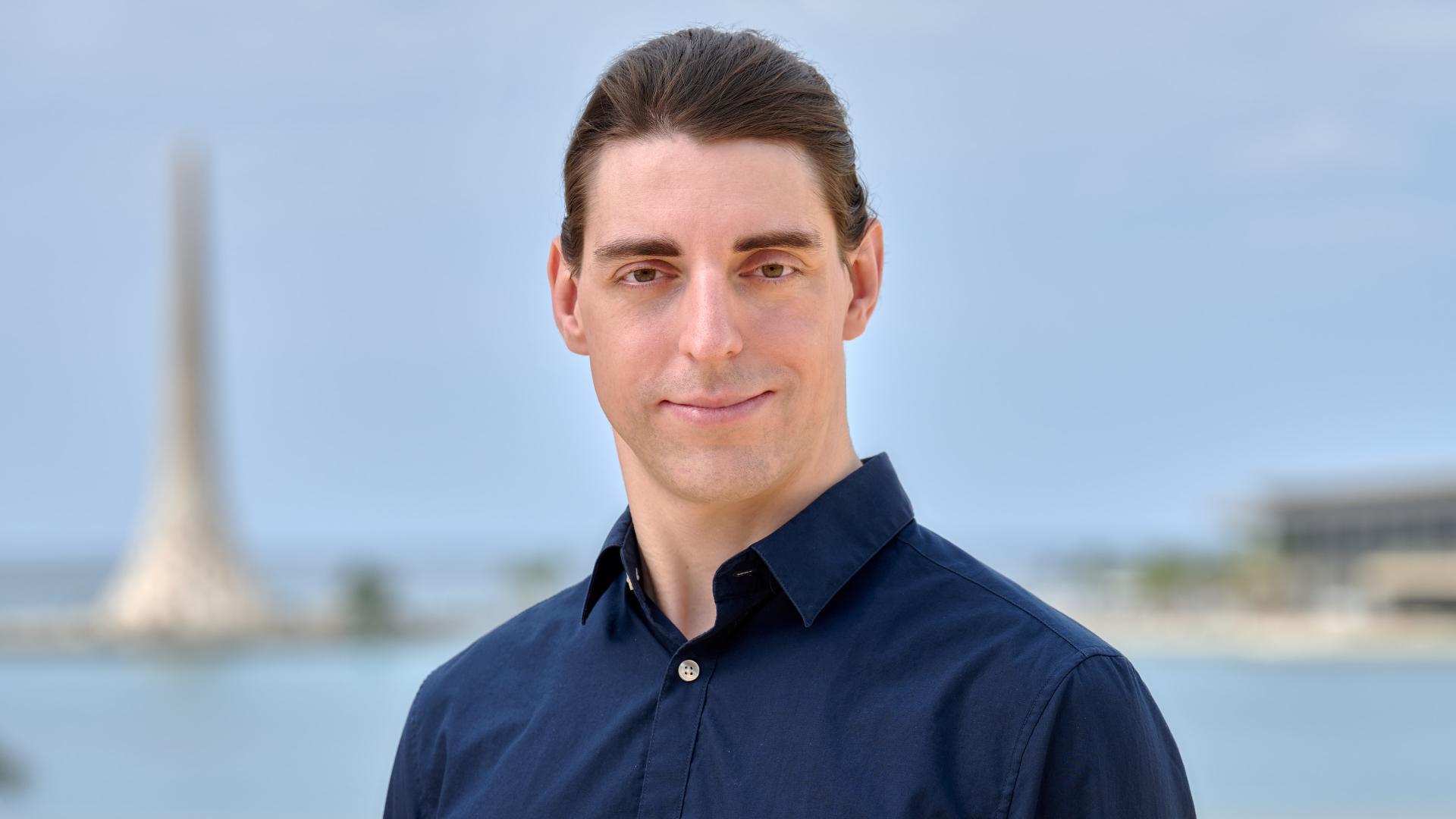 Edgars Stegenburgs joined the Computer, Electrical and Mathematical Sciences and Engineering (CEMSE) Division of KAUST as an MS/Ph.D. student and graduate researcher at Photonics Laboratory in January 2015.

Previously he was working in the Laser Centre of the University of Latvia as a natural sciences laboratory assistant under the supervision of Dr. Aigars Ekers in the Laser-manipulation laboratory. There he developed his bachelor thesis "Formation of bright and dark states in non-degenerate quantum systems and ultra-high vacuum system design for Rb atoms magneto-optical trap" and earned the Bachelor's Degree of Science in Physics from the University of Latvia in June 2014.

Formation of Dark and Bright States in Hyperfine Levels of Na via Autler-Townes Effect.