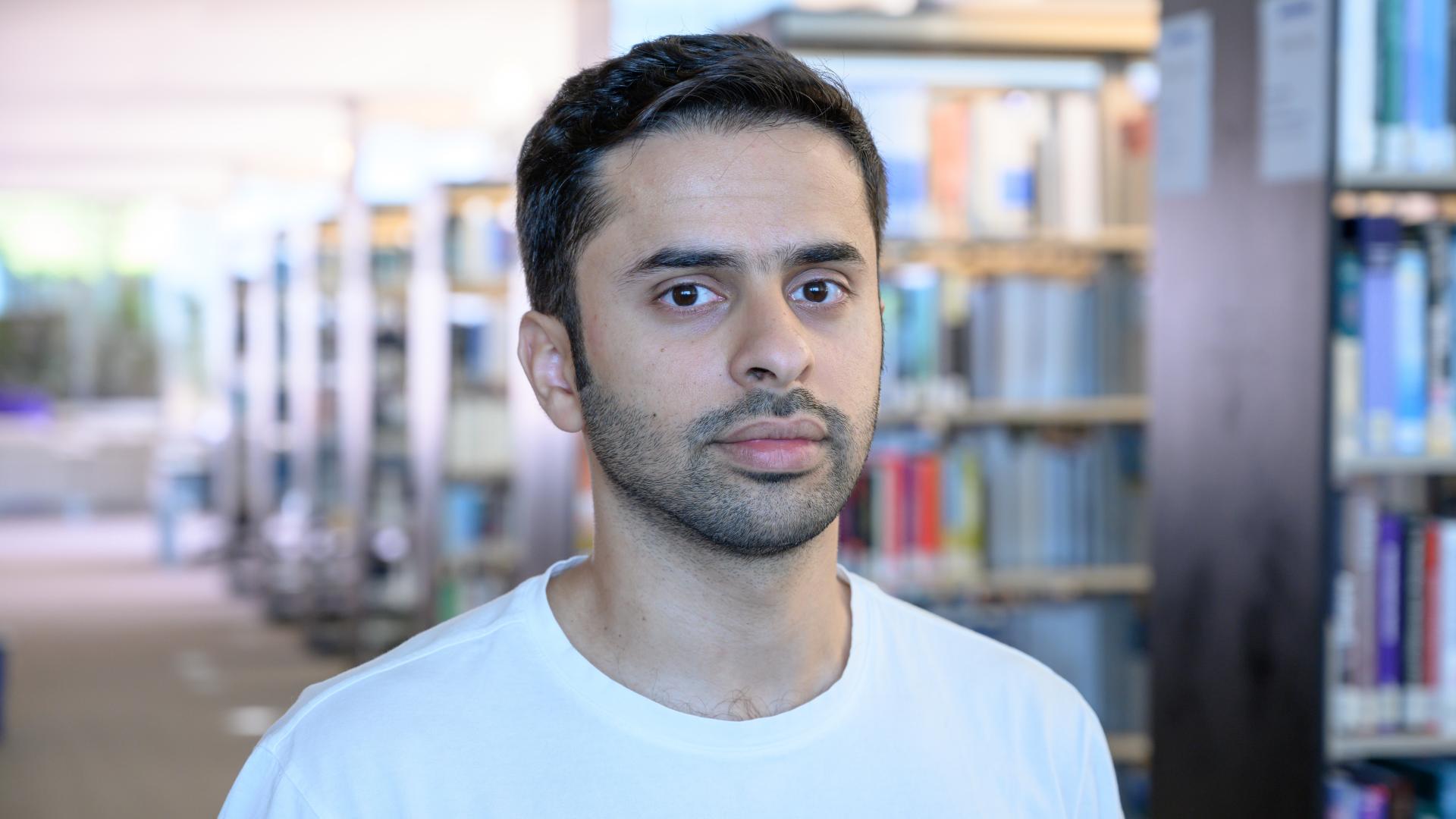 Patience, Persistence and Mercifulness are the perfect recipe of beautiful and healthy life.

​​​Fahad Albalawi is a research scientist in the Electrical Engineering department within the CEMSE division. He got an M.Sc. in Electrical Engineering from George Washington University, the United States where he worked in Process control theory, Robotics and Applied mathematics. He obtained his Ph.D. degree in Electrical Engineering from the University of California Los Angeles ( UCLA) where he worked in optimization, model predictive control, process operational safety, and system identification. He joined professor Meriem group at King Abdullah University of Science and Technology (KAUST) in January 2018. Currently, he is interested in machine learning, bioinformatics research, and advanced process control theory.

Fahad Albalawi’s expertise is on developing advanced control techniques called Model Predictive (MPC) Paradigms. MPC can tackle many challenging operational and economical industrial problems that can’t be overcome by using only classical control methods such as Proportional Integral Derivative controllers (PIDs) mostly adopted in the chemical industry since the beginning of the third industrial revolution. As technology has changed and advanced rapidly over the last four decades (specifically, after the internet technology and computer emerged), industrial plants were prone to safety and security challenges. For instance, catastrophic accidents that cost human life’s and major financial losses were unavoidable in the chemical industry reaching to a loss of 15 billion dollars of the largest 20 accidents in the chemical industry between 1974-2014. Because process safety is a matter of paramount importance, Fahad has extensively dedicated his research works to solve process operational safety concerns of chemical and petrochemical plants. Specifically, several safety-based MPC schemes were developed to guaranteed process operational safety while the process is operating in a stable region at all times. In unsafe scenarios, the safety-based MPC schemes can activate safety valves to suppress the effect of the cause of such unsafe scenarios and put the system back to its normal region of operation. Also, Fahad designed distributed safety-based MPC schemes that can reduce the computation time associated with the centralized MPC schemes. This is very effective because MPC is an optimization-based control tool that consumes huge computational energy to calculated its solutions due to the non-convexity and nonlinearity of its formulation. Since Fahad joined professor Meriem’s group, he worked on designing novel MPC schemes called Economic MPC (EMPC) schemes for clean water distillation processes called Direct Contact Membrane Distillation (DCMD). The aim of this work is to maximize the low water production rate associated with this technology while operating the system in a stable region of operation at all times. 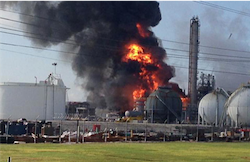 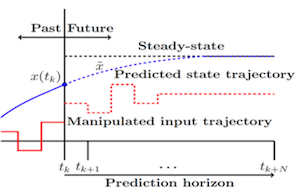 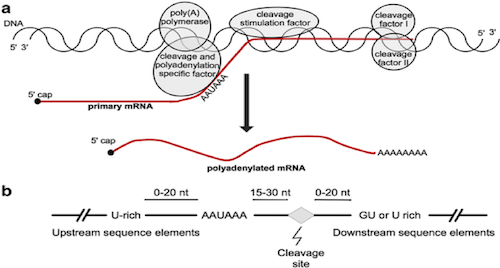