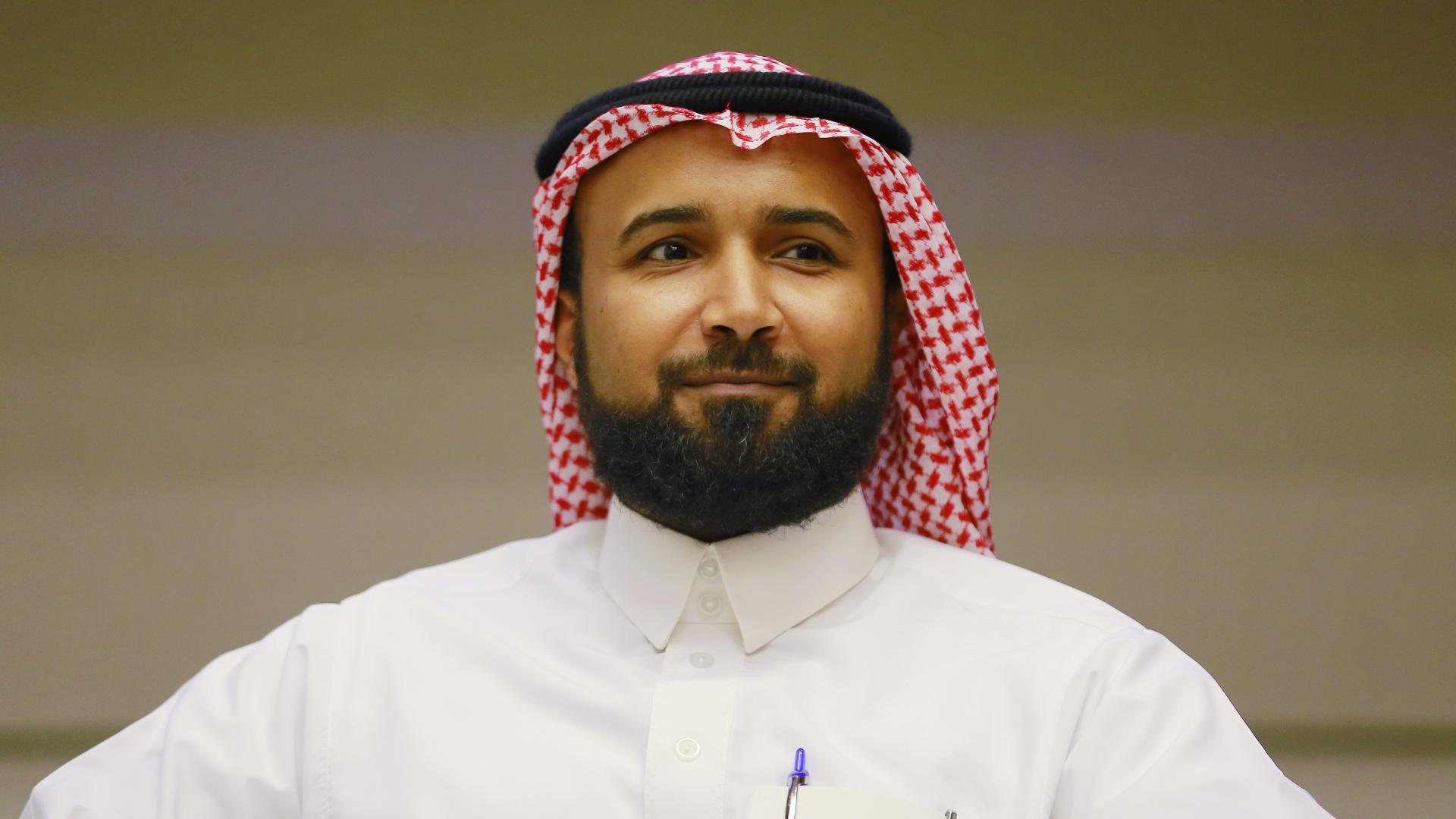 If you are afraid to take a risk, look at the opportunity it presents. You will find the motivation then

While many may fear risk, Hussain Shibli embraces it, choosing to see the opportunities that may arise from stepping out of his comfort zone. It's a quality that has served him well throughout his career.

Shibli is currently working as director general of the National Renewable Energy Data Center in King Abdullah City for Atomic and Renewable Energy (KACARE) in Riyadh. Although it's a managerial role, Shibli noted the technical path he followed has equipped him well for his job.

In 2010, Shibli graduated with a bachelor of science specializing in electronics and communications engineering from King Abdulaziz University. Shortly afterwards, he took up a position as instrument maintenance engineer at SAFCO (an affiliate of the Saudi Basic Industries Corporation [SABIC]).

However, Shibli wanted to improve his knowledge and skills and decided to go to graduate school, choosing KAUST for his master's degree in applied mathematical and computational science. He graduated from KAUST in 2013 with his degree.