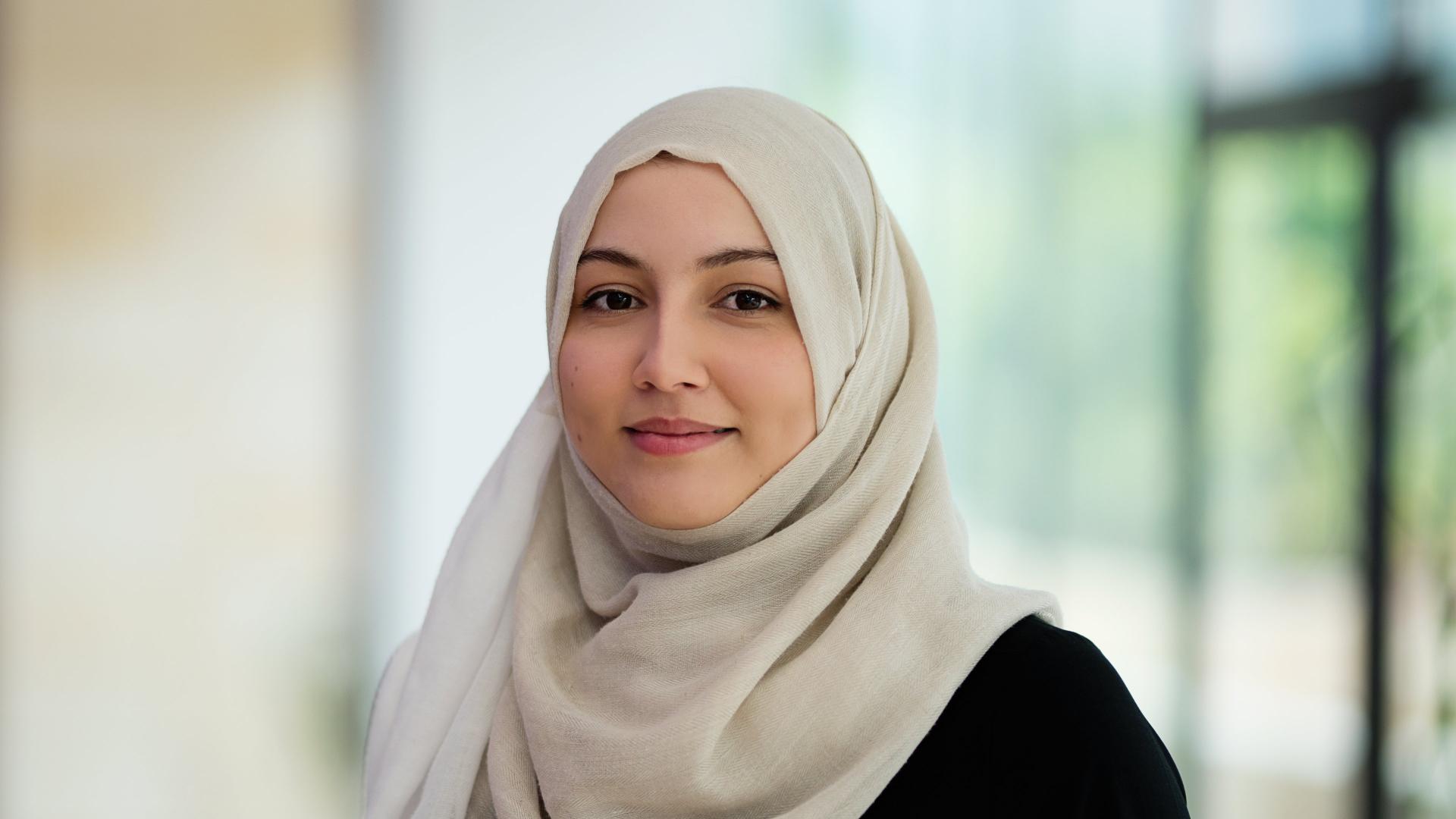 The quality of research and the high standards of KAUST and its people convinced me to apply. When most of my friends stayed in France, I felt it was time for a different challenge, for a new adventure, and I believed KAUST and Saudi Arabia were “THE next adventure” for me.