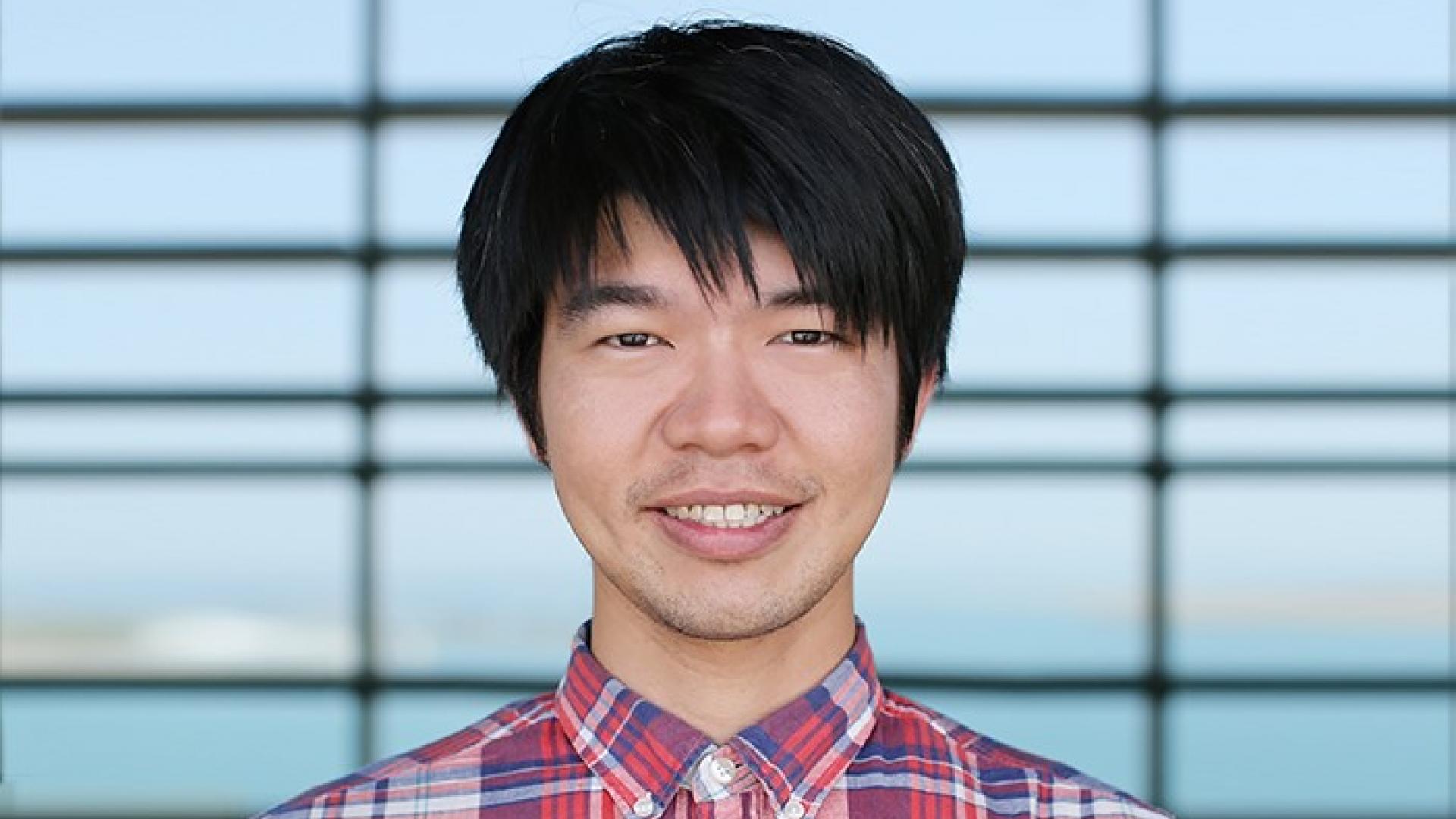 Jia-Hong Huang was a Master's student in the Electrical and Computer Engineering Program under the supervision of Professor Bernard Ghanem at Visual Computing Center (VCC) at King Abdullah University of Science and Technology (KAUST).

He is interested in computer vision, machine learning, and deep learning.