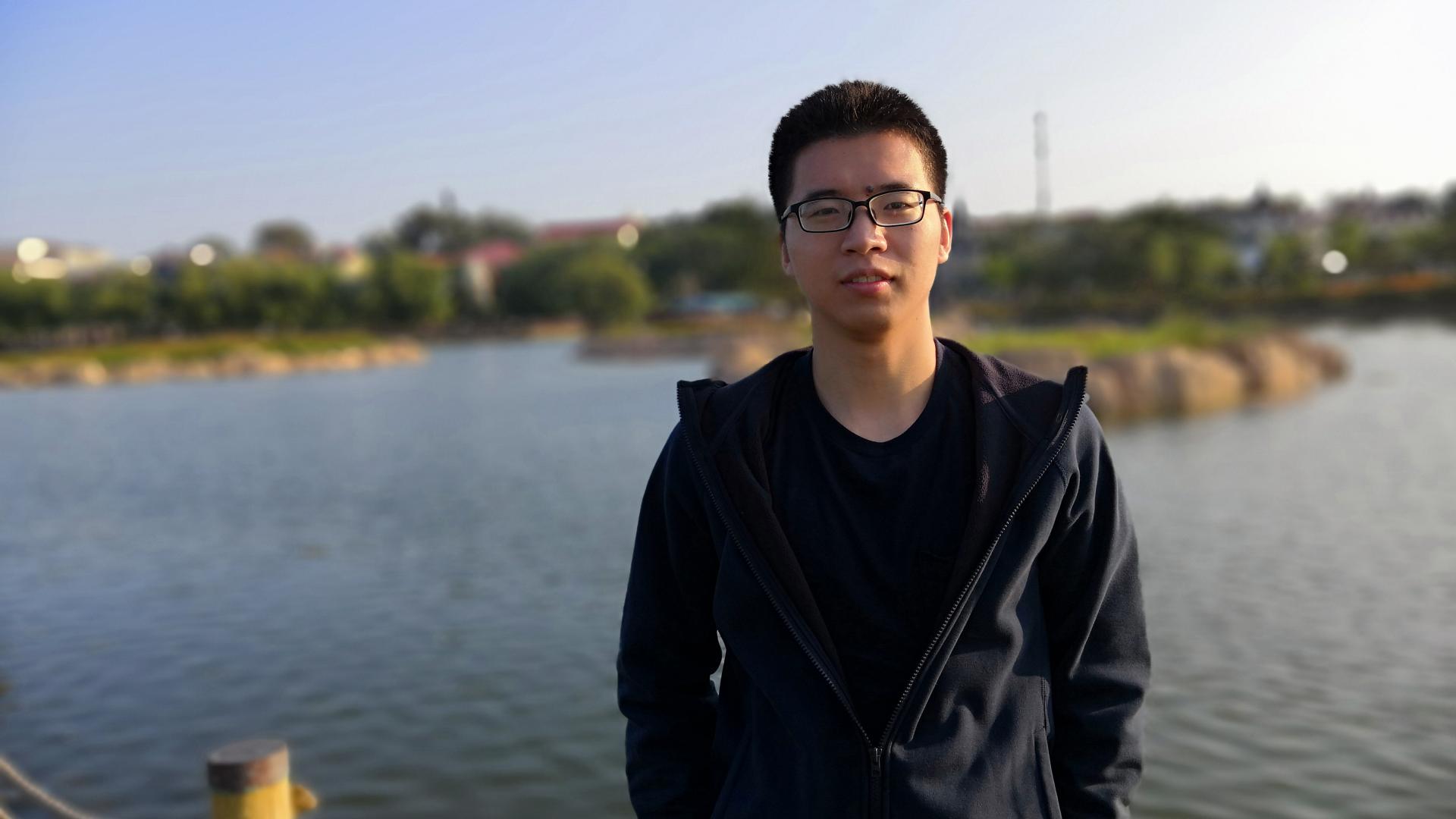 Jiajie Xu is a PhD. Student under the supervision of Prof. Mohamed-Slim Alouini at Communication Theory Laboratory, King Abdullah University of Science and Technology (KAUST).