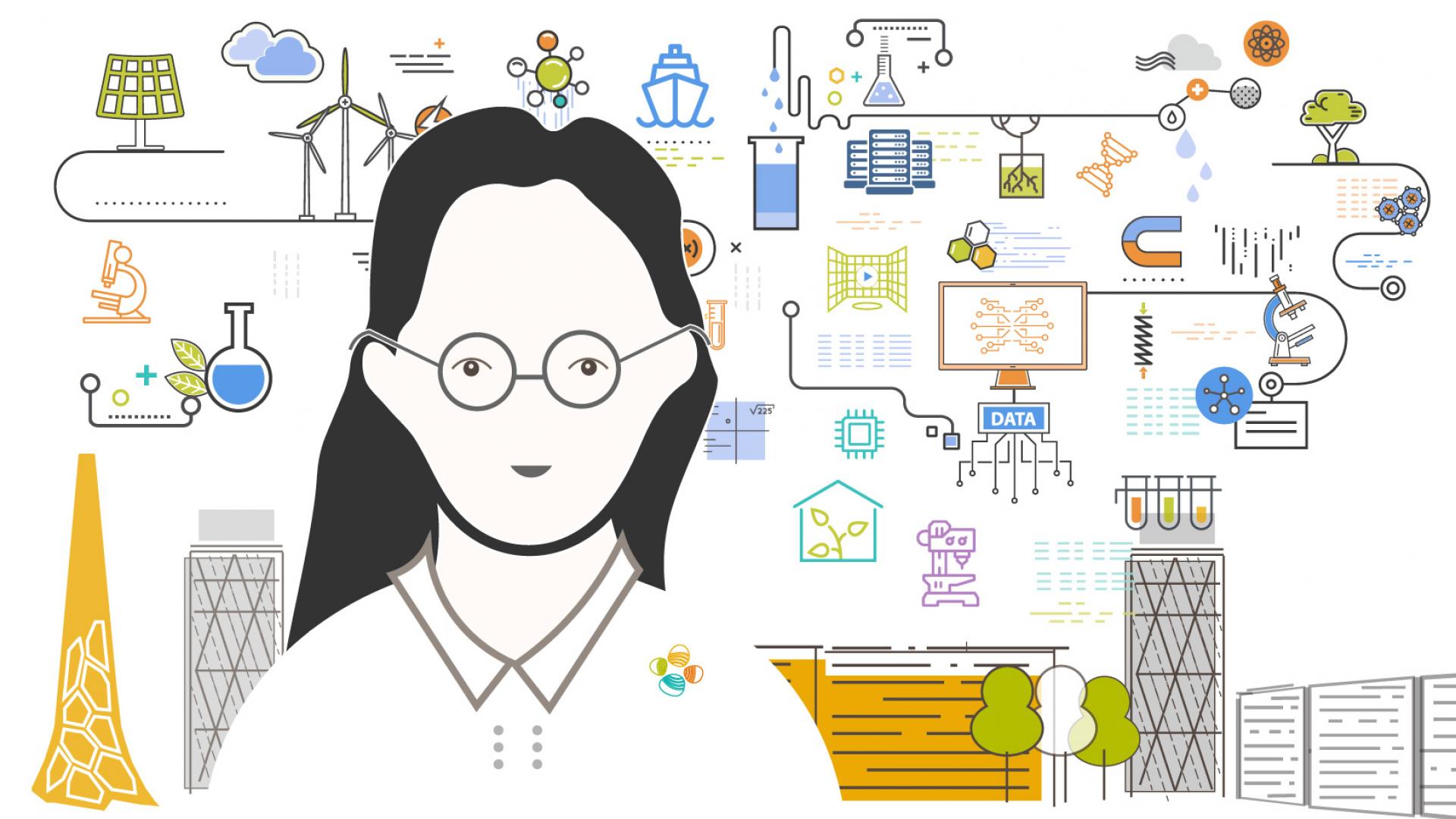 Latifah Al-Maghrabi is pursuing a master's degree in Electrical Engineering in the electrophysics track at King Abdullah University of Science and Technology (KAUST). Currently, the questions that guide Latifah's journey of investigation revolve around exploring novel lower dimensional materials for integration with group-III-nitride-based optoelectronic devices at the Photonics Laboratory at KAUST. By understanding the physics at the device level, she hopes to be able to enhance optoelectronics used for light and energy generation. In May 2018, Latifah graduated with a B.S. in Electrical Engineering from the Georgia Institute of Technology (Georgia Tech) in Atlanta, Georgia, USA. After her second year as an undergraduate student, she worked as a summer intern at the Aramco Services Company in Houston, Texas, USA. At ASC, she developed an untethered system for oil well logging. A year later in 2017, she was a summer intern at the Photonics Laboratory at KAUST where she studied the temperature dependence of charge carriers in visible LED's and characterized solar blind UV photodetectors. Latifah takes pride in serving on the initiating executive board of the Hive, the student organization that runs the Interdisciplinary Design Commons at Georgia Tech. During the time she was a vice president and later president of the Hive in 2017 and 2018, she was able to lead the organization through its inception and build a community that provides resources, guidance and knowledge for students to create working prototypes of their science projects.