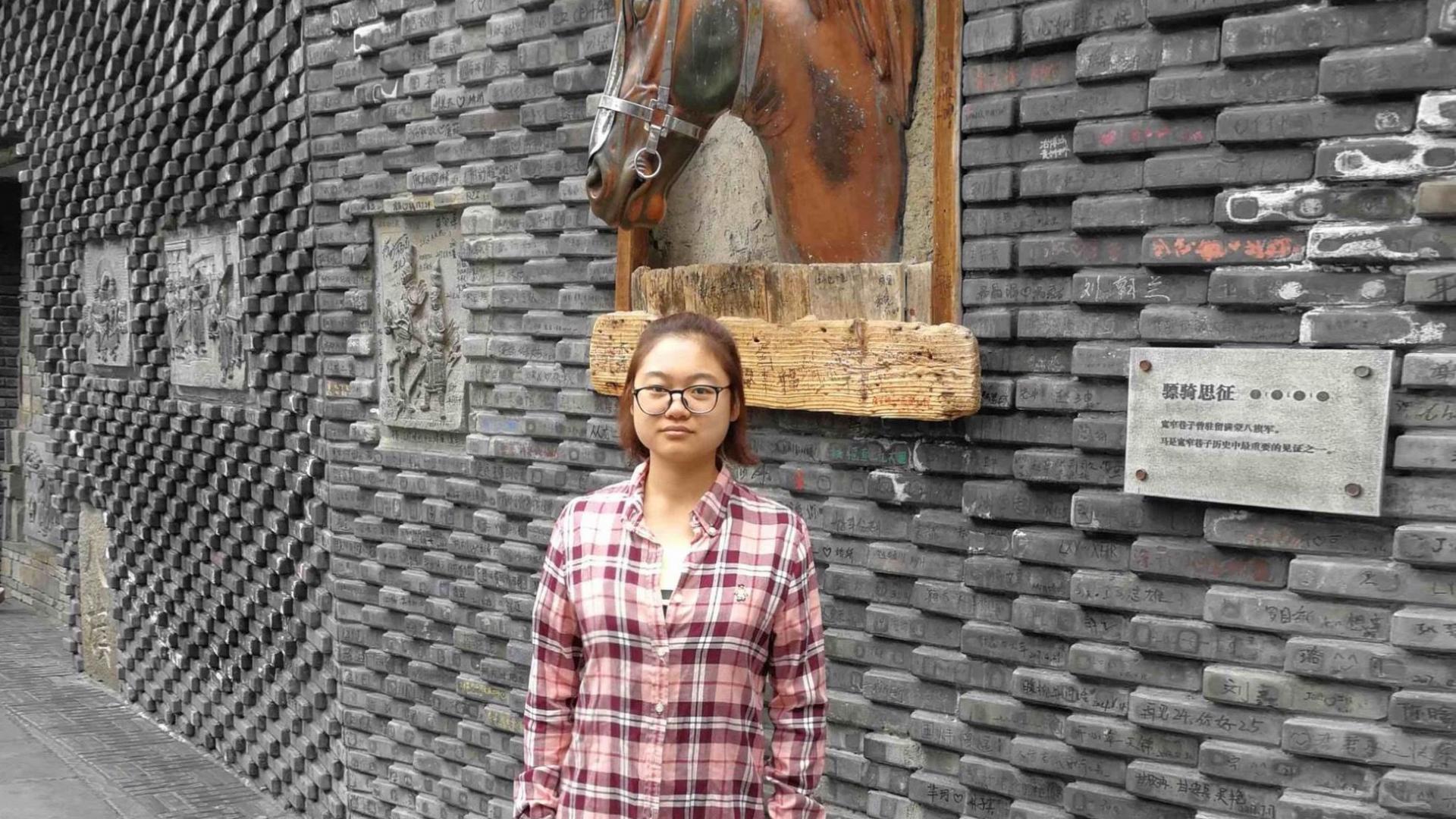 The research environment in KAUST is excellent
Communication engineering has a promising future and is also an interesting field.

Zhengying Lou is an M.S. candidate in the electrical and computer engineering program and a member of the Communication Theory Lab (CTL) under the supervision of Professor Mohamed-Slim Alouini at King Abdullah University of Science and Technology (KAUST).

Zhengying Lou obtained her bachelor's degree in Communication Engineering from the University of Electronic Science and Technology of China (UESTC) in China.