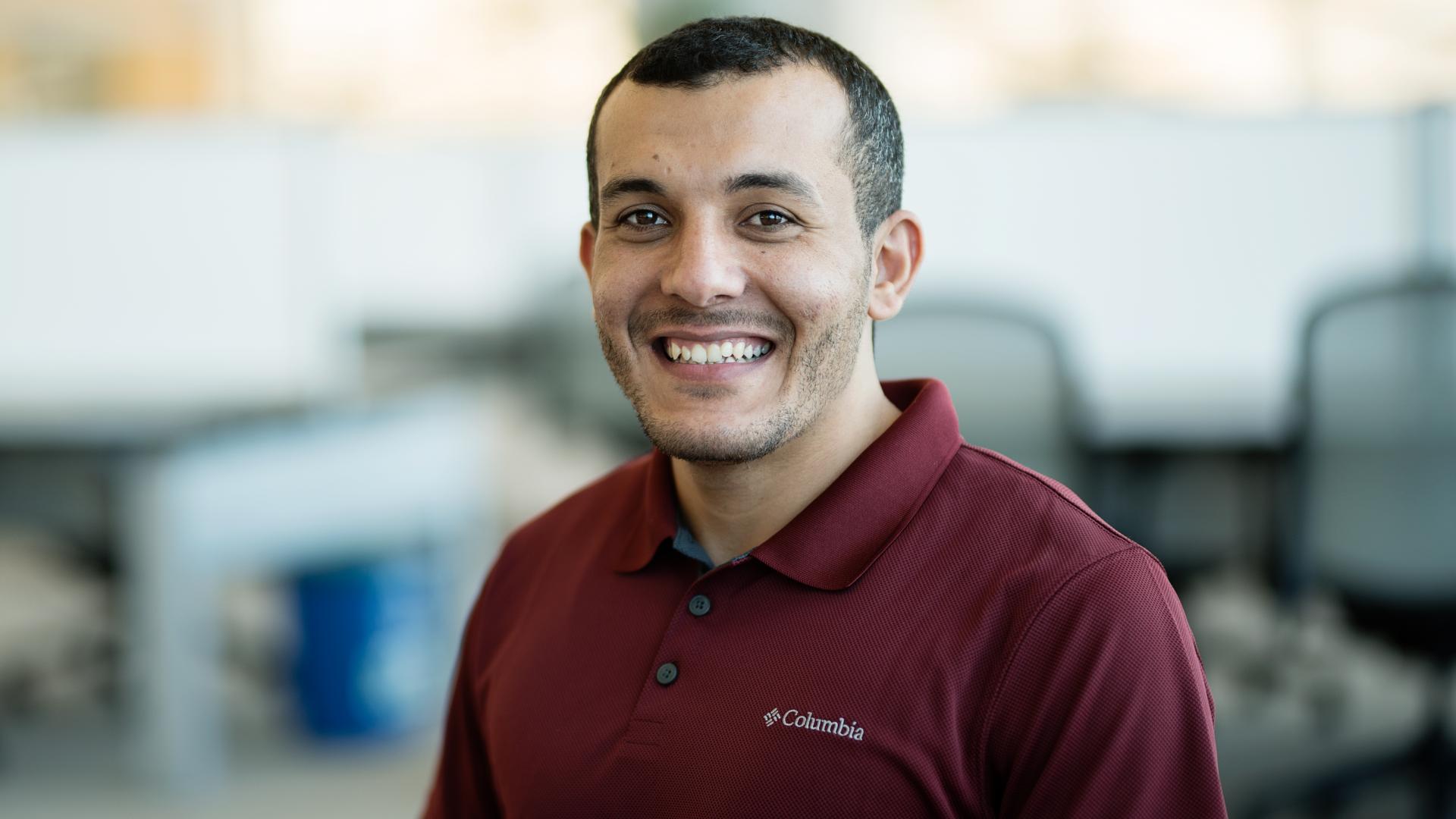 Abderrahmen Trichili received his diplôme National d'Ingénieur in wireless networks and communications, and PhD degree in Information and Communication Technology from the Engineering School of Communication of Tunis (Tunisia) in 2013 and 2017, respectively. During his doctoral study, he received a mobility fellowship from the University of Padova (Italy), where he spent one year at the Information Engineering Department (DEI). In February 2018, he joined KAUST University as a Postdoctoral Fellow at CEMSE.

Trichili was awarded a 2017 SPIE Optics and Photonics Education Scholarship for his potential long-range contributions to the optics, photonics or other related fields. During his PhD, he received multiple travel grants to attend international conferences and workshops such as the 2016 frontier in Optics (FIO) conference in Rochester and the 24th Congress of the International Commission for Optics in Tokyo. In 2019, he was nominated by KAUST to attend the 69th Lindau Nobel Laureate Meeting (Physics). He has been recently awarded the Multiply Marie-Sklodowska-Curie fellowship to carry his research on structured light optical communications.