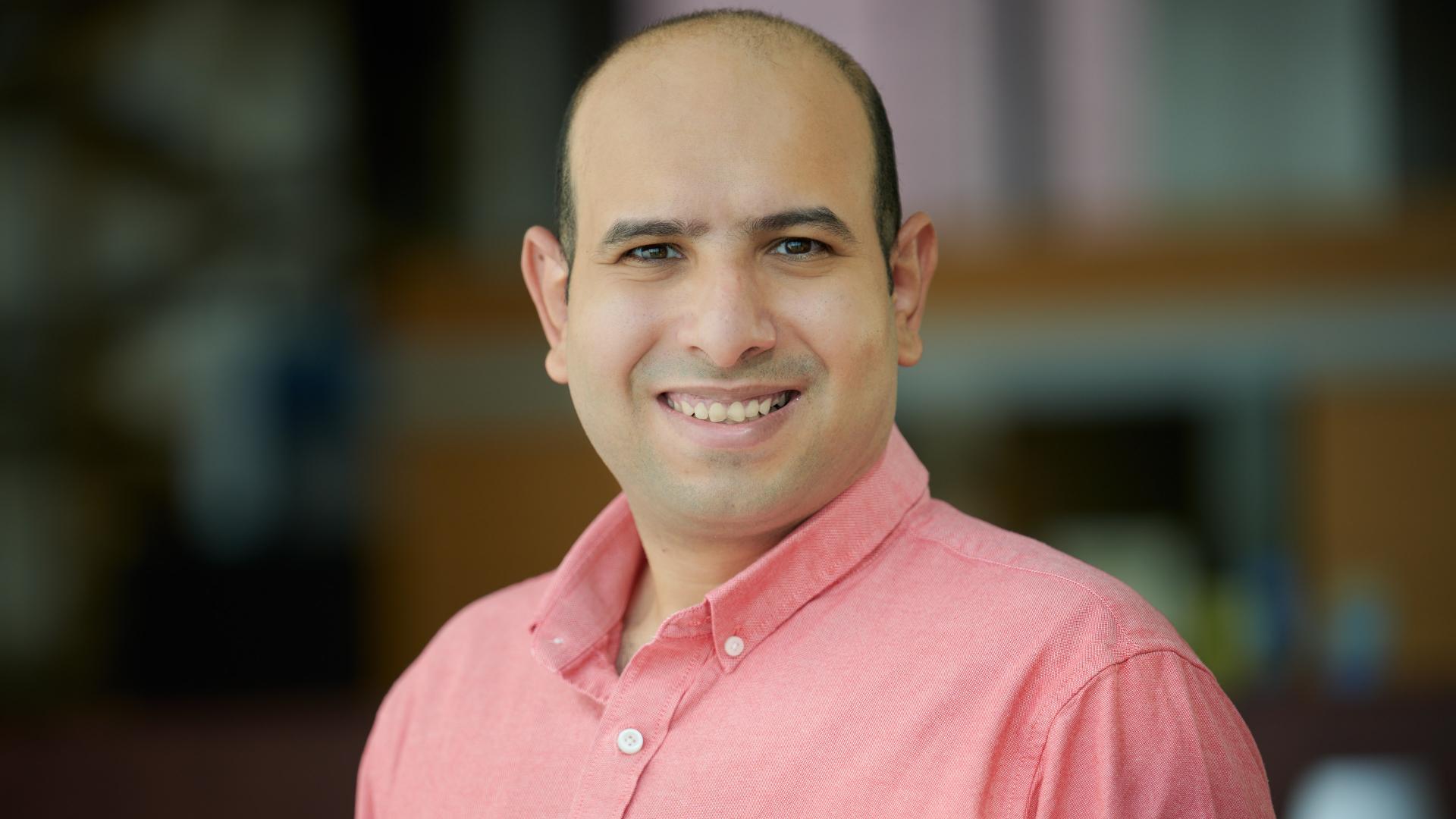 My research mainly focuses on intelligent signal processing and optimization techniques for enhancing the performance of communication systems. Although there have been significant leaps in the performance of communication systems, there are still some issues. For instance, the resources (e.g., power and bandwidth) are limited, while the requirements (e.g., high-speed communications and minimal induced electromagnetic field (EMF) radiation) have significantly increased. In this regard, I aim at developing bandwidth-efficient and EMF-efficient devices and networks. In my pursue to design such efficient systems, I exploit several mathematical, signal processing, and information theory tools for emerging communications systems such as reconfigurable intelligent surfaces and unmanned aerial vehicles (UAVs) assisted communications.