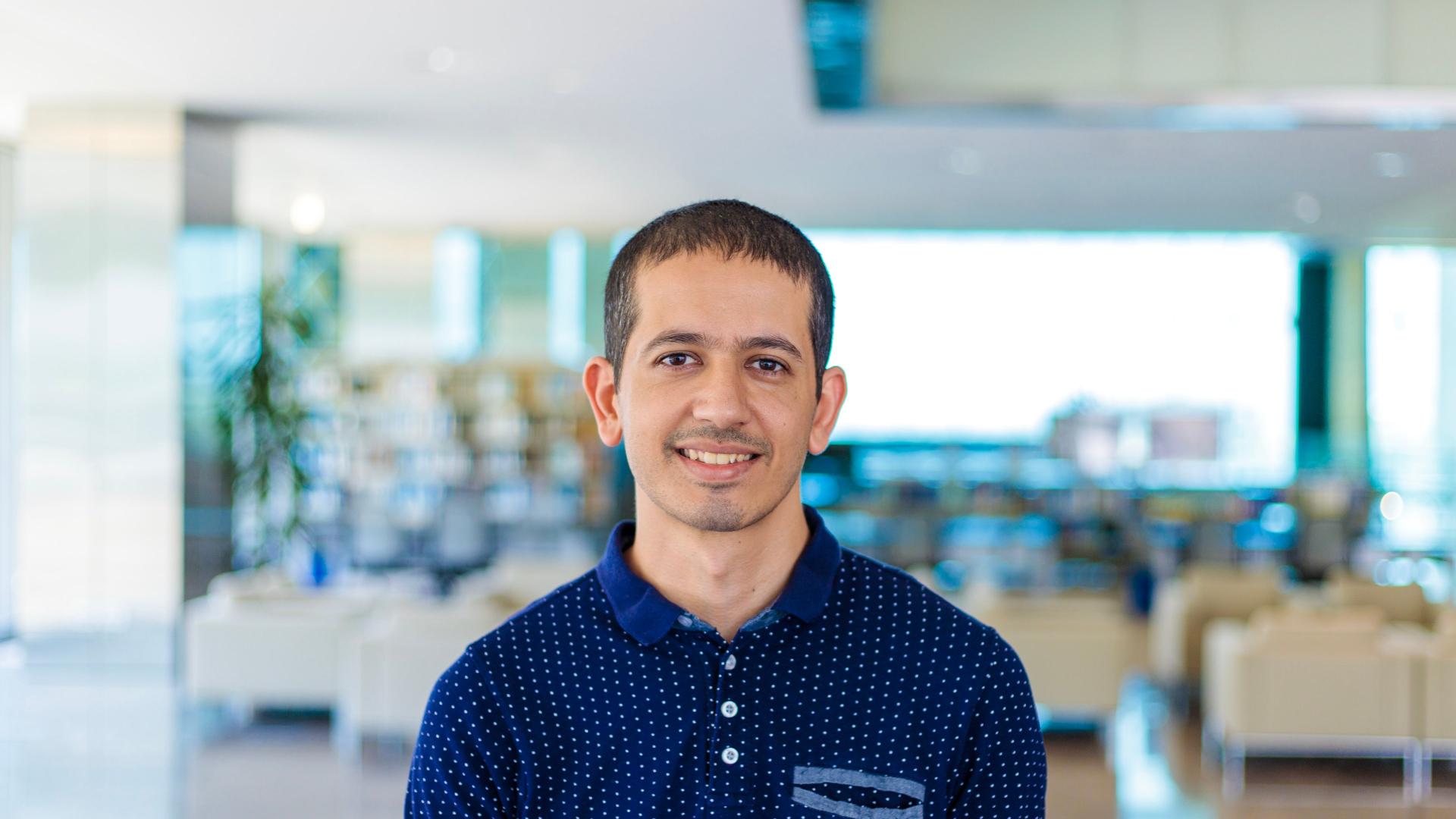 KAUST provides a good environment for doing research.
Statistics is a discipline that fascinates me and gives me great joy.

Chaouki ben Issaid obtained a Ph.D. degree in Statistics under the supervision of Professor Mohamed-Slim Alouini in the Communication Theory Lab (CTL) at King Abdullah University of Science and Technology (KAUST) September 2015-December 2019 and joined University of Oulu, Finland, as a Postdoctoral Fellow after graduation.

Chaouki obtained his engineering degree with majors in Economics and Scientific management from Ecole Polytechnique de Tunisie (EPT) in 2013. Later on, he obtained his Master in Applied Mathematics and Computational Science (AMCS) from KAUST in 2015. 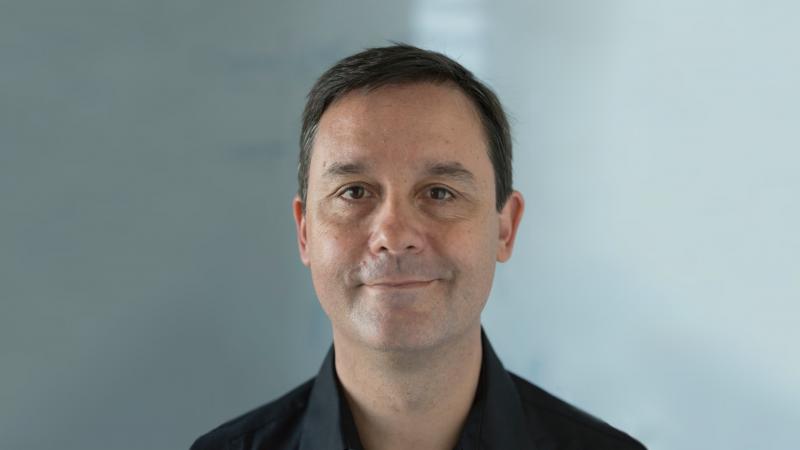