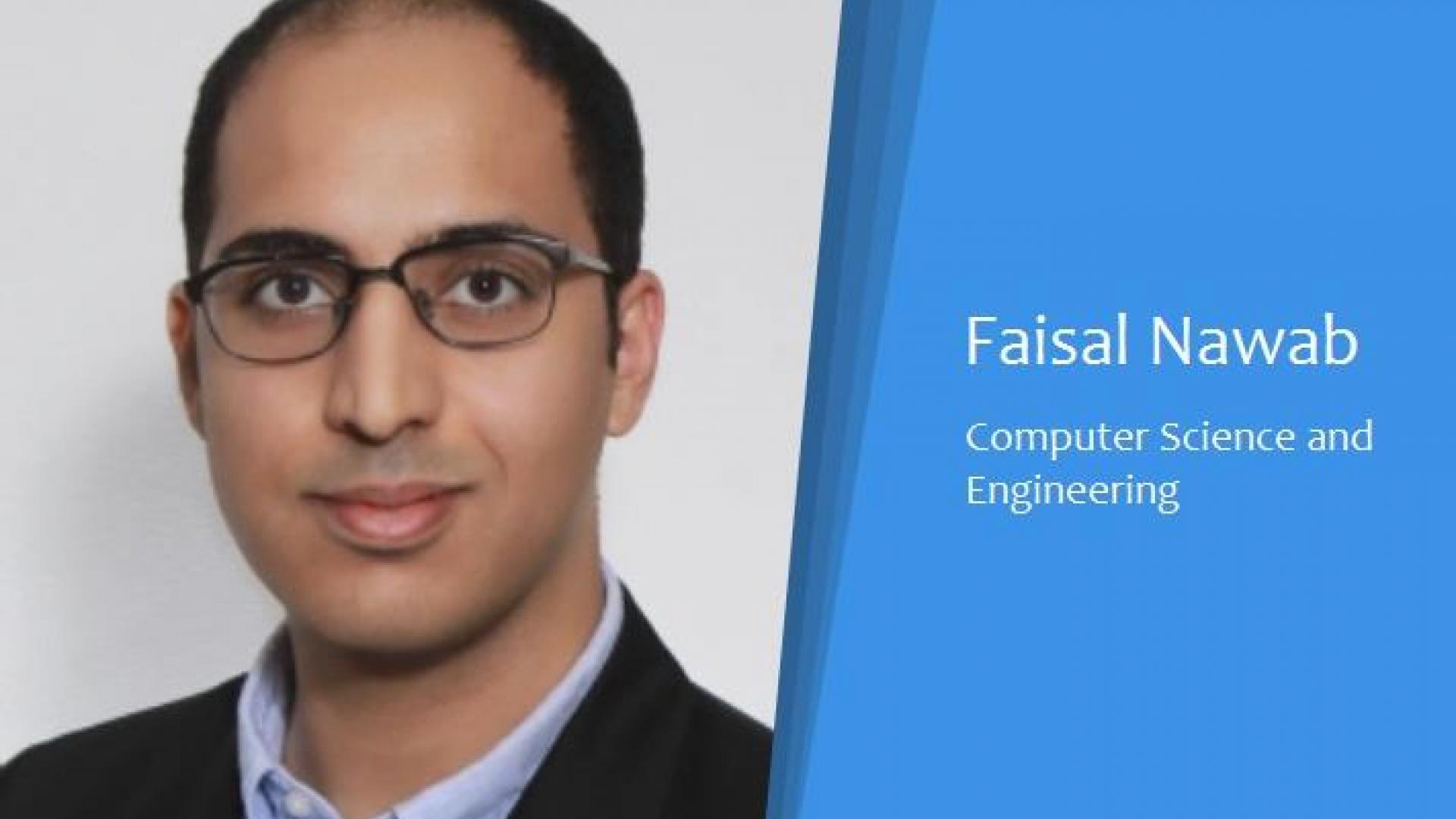 Faisal Nawab graduated with an MS degree in Computer Science from King Abdullah University of Science and Technology (KAUST) in 2011. Nawab currently works as an Assistant Professor of computer science and engineering in the Department of Computer Science and Engineering at the University of California, Santa Cruz, where he works on developing‏ systems for quick and accurate data analysis of new applications in cloud computing and Big Data.

Nawab earned a B.S degree in Computer Science from the KFUPM (King Fahd University of Petroleum and Minerals). He then studied Computer Science at KAUST where he obtained an M.S degree. He continued his studies at the UC Santa Barbara University from which obtained a Ph.D. Degree in Computer Science. After graduate studies, Faisal worked as a Research Intern at Microsoft, where he worked in the database group under the supervision of Dr. David Lomet. He then worked as a Research Associate in HP Labs where he focused on designing data stores for non-volatile memory architectures. He studied the implications of emerging flush-on-fail CPU technology on the durability cost of transactions. He also worked on a design of a data store that improves performance by avoiding two main overhead sources: logging and cache-line flushing.

Faisal Nawab's research lies at the intersection of Big Data management and distributed Cloud Computing systems. Specifically, he works on data management systems that accelerate and support data science and global connectivity especially in the context of autonomous, mobile applications and the Internet of Things.

Data processing is the driver of the sustained growth and impact of Internet services and Big Data analytics. The global nature of users and data invites a Global-Scale Data Management paradigm. Faisal's main areas of work and study are related to build global-scale systems with a focus on providing high performance and easy-to-use database abstractions. 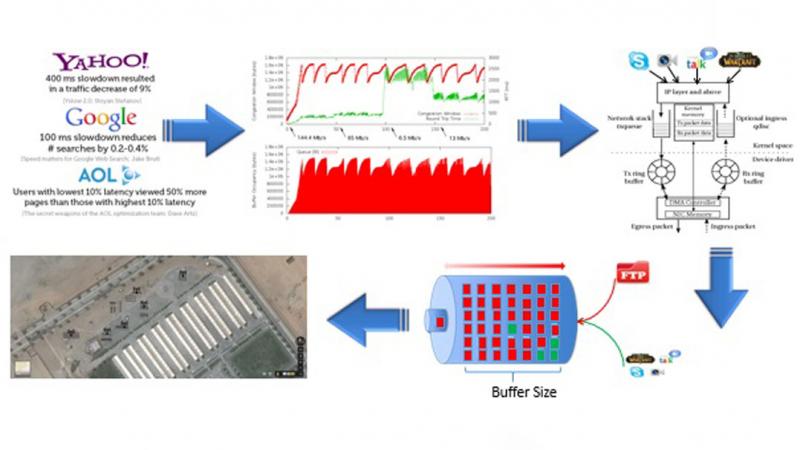 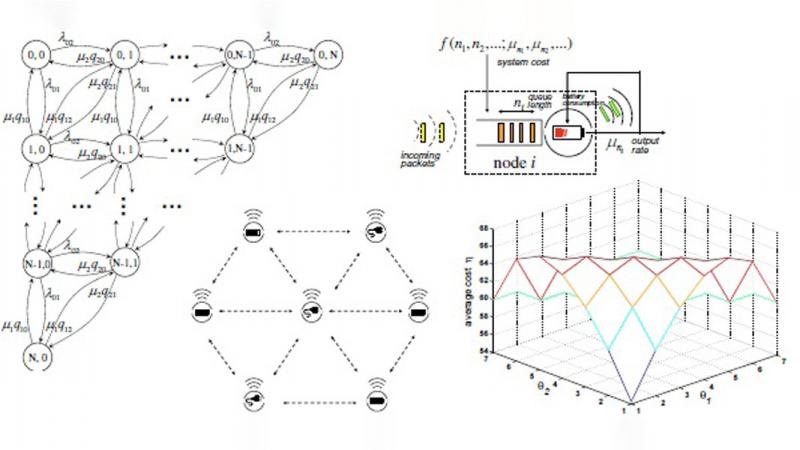 Power and Delay Optimization for Data Transmission in Wireless Networks

In this project, we considered the optimization of transmission power and delay in a wireless mesh networks. 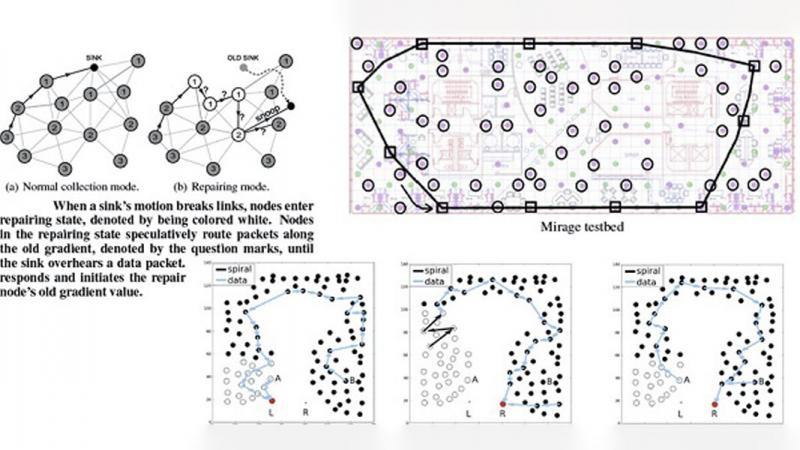 M3: Multimedia for Mobile Nodes in a Wireless Mesh Network

This project committed to address the key problems for supporting multimedia over wireless mesh networks.