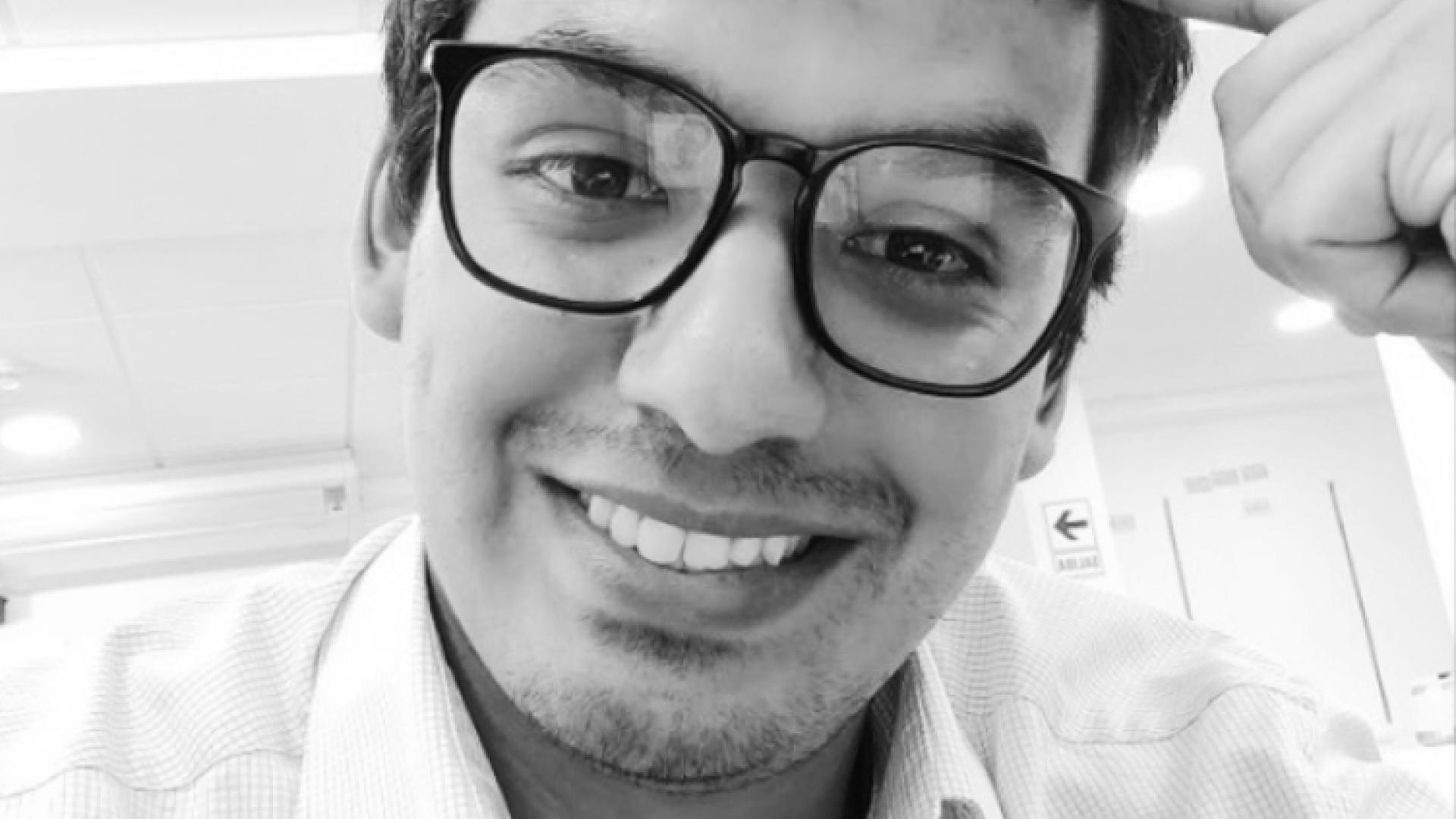 KAUST is not only a place where knowledge is discovered and shared, but it's a place where different cultures can interact with each other for a better future.
Communication is an area of research with a wide variety of subfields that could help discover new ways to transmit and bring people closer.

José Maria Sosa Gómez is a prospective master’s student under the supervision of Prof. Mohamed-Slim Alouini at the Communication Theory Lab (CTL) in King Abdullah University of Science and Technology (KAUST).

José Maria studied Electronic Engineering and got his Bachelor of Engineering with a minor in Telecommunications from Universidad Peruana de Ciencias Aplicadas (UPC) in Lima, Peru in 2018. Regarding his early career, José Maria did his first internship at IBM Peru as a Computer Specialist for a year to later start another internship in the same company but with a different title, as a Software developer.  After that, José Maria started getting into the world of IoT, by being a speaker in different universities for IoT and Machine Learning. Giving classes on how to use single-board computers to start connecting multiple devices to start taking advantage of the data in the environment.  He has worked on research projects for UPC with a research professor. His latest project was about Digital Image Processing, to develop a reliable way to recognize health problems in coffee plants and to give an early diagnosis to the cultivators. In this project, he implemented machine learning applications in Python.

José Maria is proficient in Python, Java, and machine learning technologies. He is interested in ways to apply machine learning to help improve the way people communicate, also in topics like coding & modulation, Smart grid, and satellite networks.

José Maria received a partially funded scholarship in 2013 for his undergraduate studies in Electronic Engineering from UPC. In 2018, he won funding for a research project in the VII Annual Research Incentive Competition from UPC. During this research project, he got to publish a paper and go to the XXII Symposium on Image, Signal Processing and Artificial Vision (STSIVA) in 2019 to present his results.

José Maria has published a paper in IEEE and it’s indexed in Scopus. The paper is “An Algorithm For Detection of Nutritional Deficiencies from Digital Images of Coffee Leaves Based on Descriptors and Neural Networks”, Sosa José M., Ramirez Janidet, Vives Luis, Kemper Guillermo, XXII Symposium on Image, Signal Processing and Artificial Vision (STSIVA) 2019.