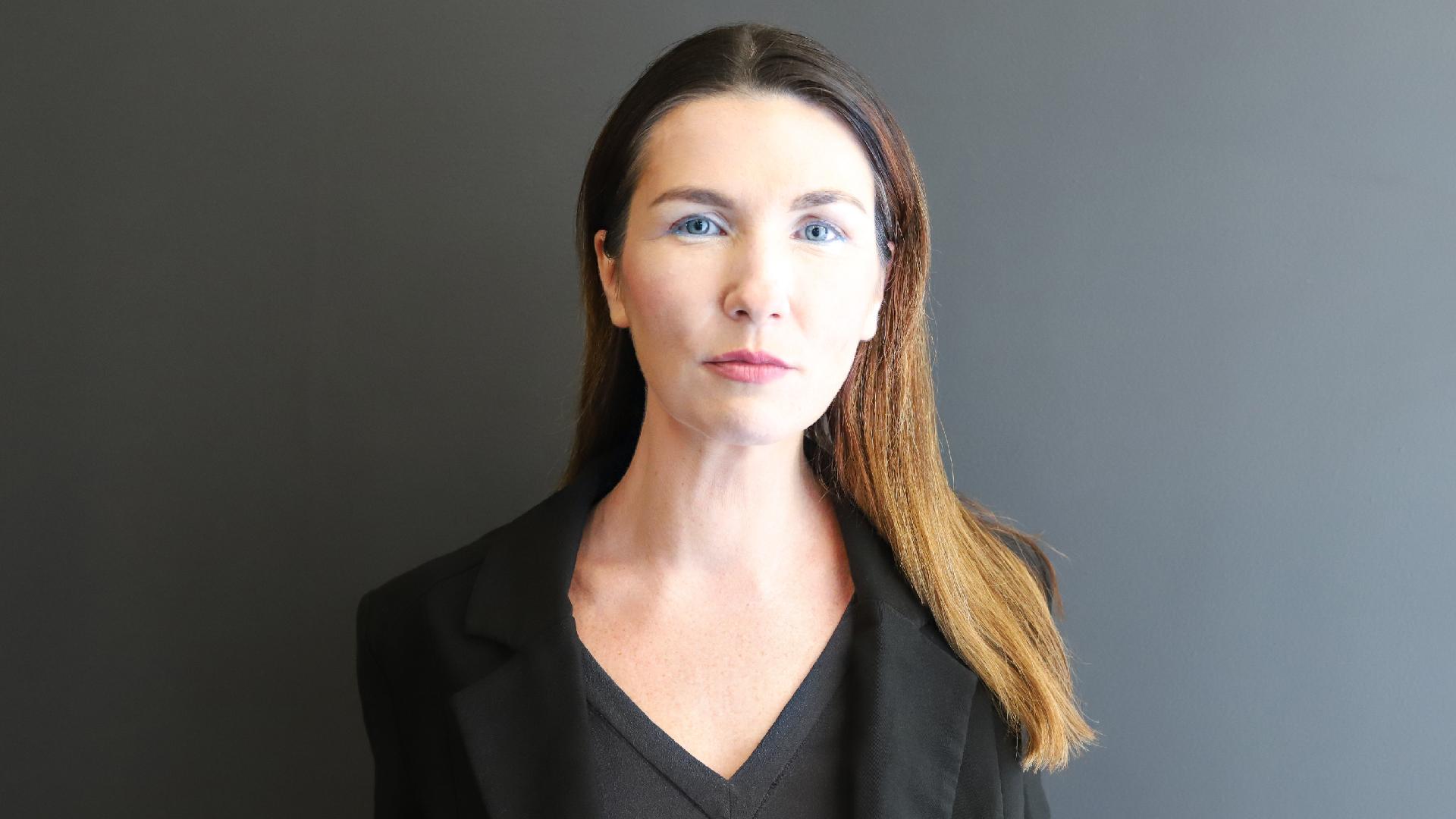 I joined KAUST to learn new things, see new part of the world and to develop my professional skills in graphic design. What I have experienced here is far beyond what I imagined. It has been very fascinating to see over 100 different nations come to live and work together. Saudi Arabia has some amazing landscapes if you are ready to leave the university campus.

I joined KAUST in August 2014 and began to work for the university as a graphic designer. I worked in the Presidents Office, at MARCOM - Marketing and Communication, and since September 2017 for CEMSE Division. I obtained MS in Arts in Pedagogical Univesity of Cracow in Poland in 2006. In years 2004 -2005 I studied in Aalto University of Art and Design in Helsinki, Finland. Later on I did further qualification in Audiovisual Communication in Vocational Adults Education Center, Espoo in Finland. Prior to joining KAUST I worked as a freelance graphic designer for University of Helsinki and Metropolia University of Applied Sciences in Helsinki, Finland, and for private customers. Since year 2006 I am an active art painter and I held many art exhibitions in Poland, Finland and KSA.