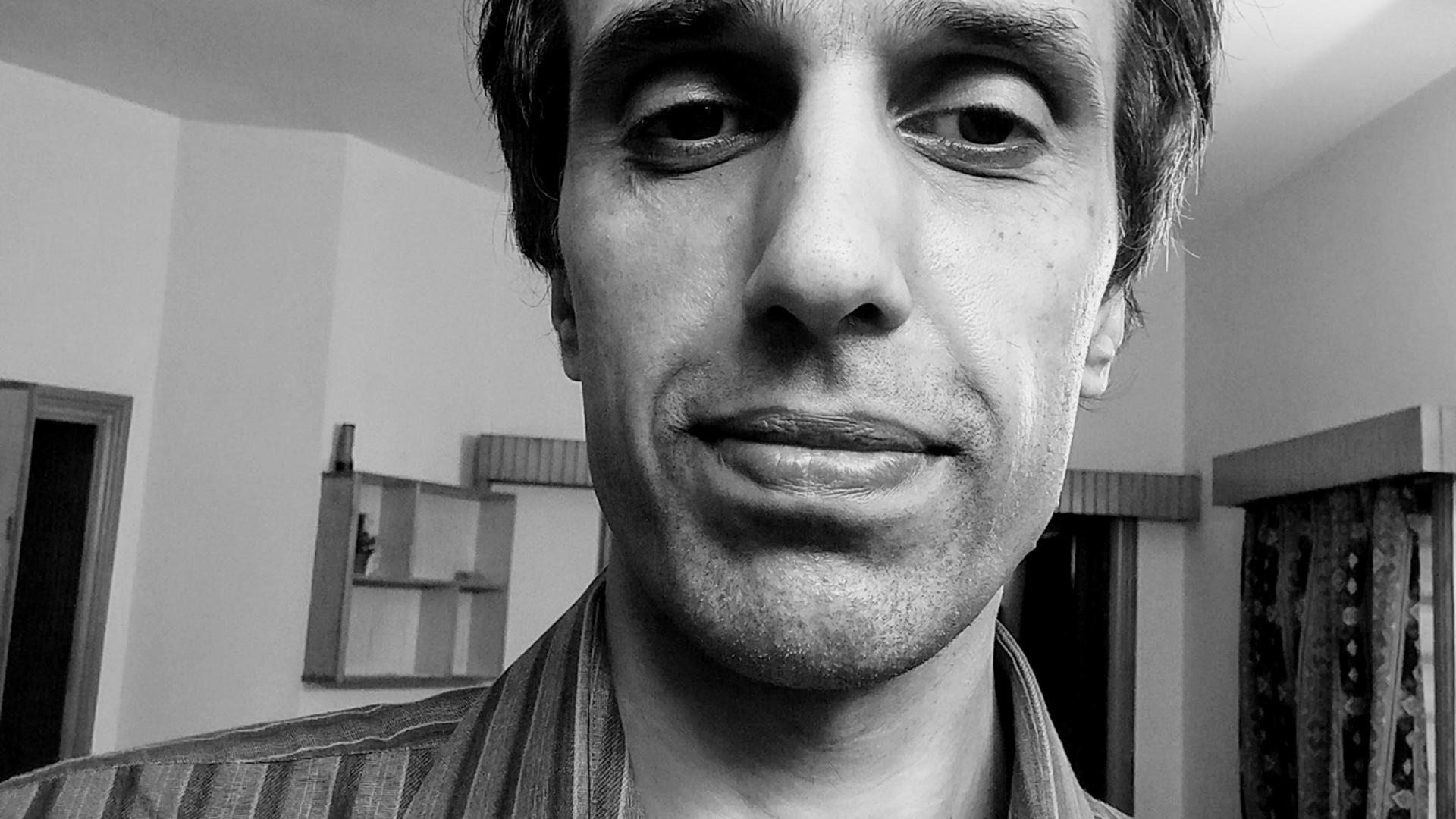 I joined KAUST because of the opportunity to collaborate with top researchers like Prof. Mohamed-Slim Alouini.
I have always liked Probability Theory and Calculus, and Communications Theory tries to address practical problems by borrowing tools from both these areas of mathematics extensively. That is why I chose Communications Theory as my broad area of research.

Muhammad Salman Bashir is working as a Postdoc Fellow under the supervision of Prof. Mohamed-Slim Alouini as part of the Communication Theory Lab (CTL) at King Abdullah University of Science and Technology (KAUST).

The broad focus of Salman’s research at Purdue University was in the applications of Statistical Signal Processing/Adaptive Filtering techniques to wireless communications.  He was involved in developing pointing, acquisition and tracking algorithms for free-space optical communications at the Lab of Active Sensing Systems (LASS) at Purdue.
At KAUST, Salman is interested in developing signal processing techniques for pointing, acquisition and tracking problems in free-space optics and TeraHertz communications.
Salman is proficient in Python and Julia programming languages.

Salman received a gold medal for obtaining first position in the graduate program at the National University of Computer and Emerging Sciences Lahore in 2009. He was also the recipient of the Department of State’s prestigious International Fulbright Science and Technology Award in 2011 for pursuing Ph.D. at Purdue University.