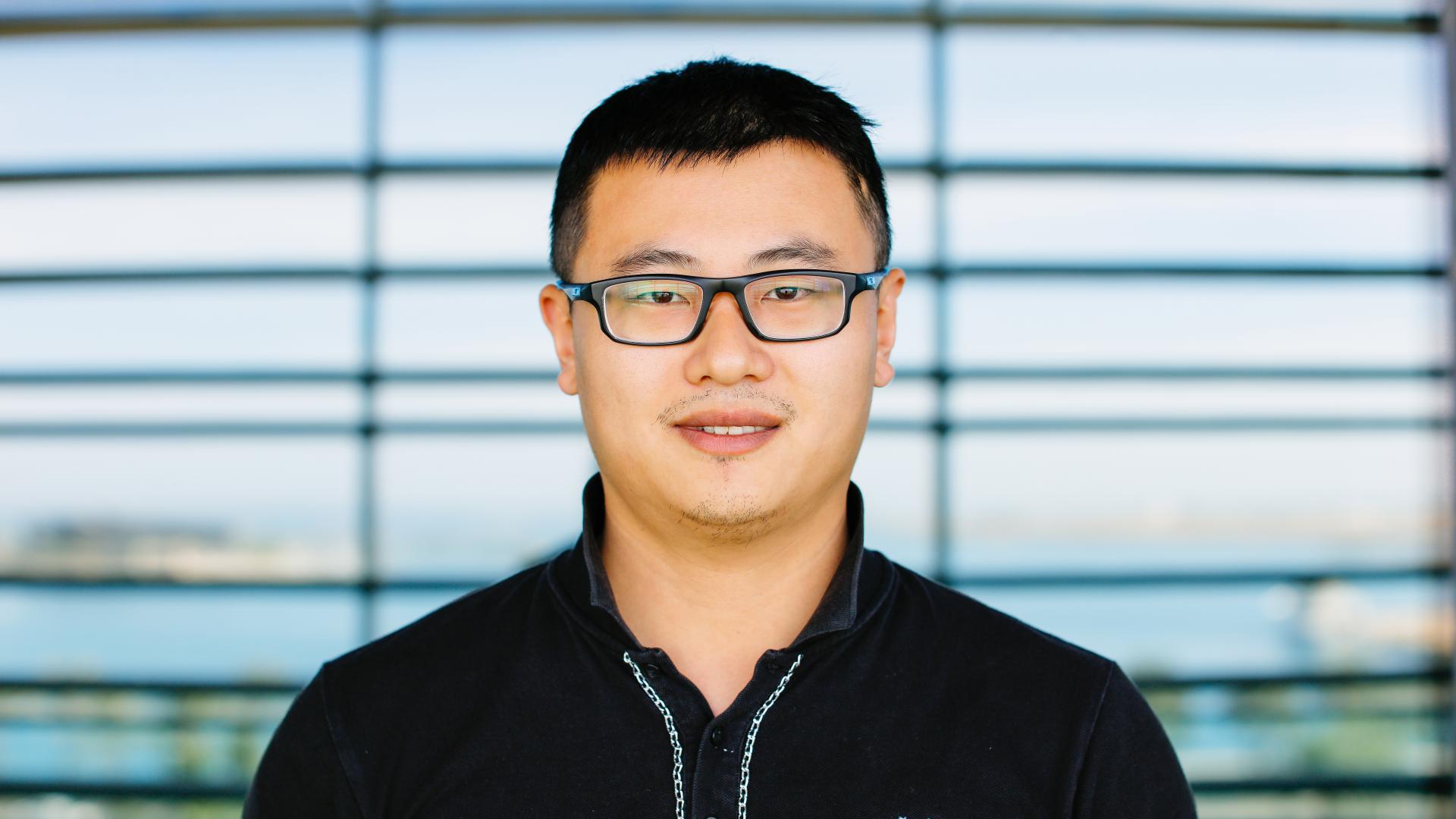 Yu Tian is a Ph.D. student in the Communication Theory Lab (CTL) under the supervision of Professor Mohamed-Slim Alouini at King Abdullah University of Science and Technology (KAUST).

Yu Tian obtained his Master degree in Computer Science from KAUST in 2019 and Bachelor degree in Communication Engineering from Harbin Institute of Technology (HIT) in 2013. From November 2016 to April 2017, he was a visiting student in Visual Computing Center in KAUST. Before coming to KAUST, he worked as a research assistant in Chinese Academy of Science focusing on antenna designing and signal processing from September 2013 to October 2016.