The event—held in King Salman International Convention Center, Medina, from February 2-5, 2022—featured over 155 projects by Saudi students from an original pool of over 103,000 submissions. Organized by the King Abdulaziz and His Companions Foundation for Giftedness and Creativity (Mawhiba), in collaboration with the Ministry of Education, the pre-college science and engineering competition aims to develop the next generation of Saudi scientists, engineers, and entrepreneurs.

Almulla spent six weeks last summer working with Harrou and Sun on a research project titled "Forecasting Indoor Particulate Matter (PM2.5) Concentrations via Exponential Smoothing Approach." In late 2021, he registered his project in the Ibdaa 2022. Consequently, Almulla made it through the first, second, and third stages, in which he competed with 300 semi-finalists in the regional competition stage.

“After the judging session, I climbed higher and became an Ibdaa 2022 finalist, where I competed with 150 other finalists. With so much gratitude, I went on to win two special awards in Medina,” he noted.

The KAUST SRSI is a rigorous summer research program designed for 11th-grade students from high schools throughout Saudi Arabia. Under the guidance of KAUST faculty, students work in the University’s state-of-the-art laboratories while gaining insight into the transformative power of science, technology, engineering, and math. The SRSI is dedicated to developing the next generation of scientists, researchers, and leaders of Saudi Arabia and providing them with context and support to envision their futures.

“The SRSI is a good opportunity for postdocs and researchers to be involved in the mentoring process.

Faisal was passionate about learning new skills and knowledge. He showed a lot of initiative during his internship at KAUST,” Harrou added.

“I felt so productive and accomplished during those six weeks; I reached my peak of happiness realizing I had so much devotion for collecting, analyzing, modeling, and forecasting data,” Almulla concluded. 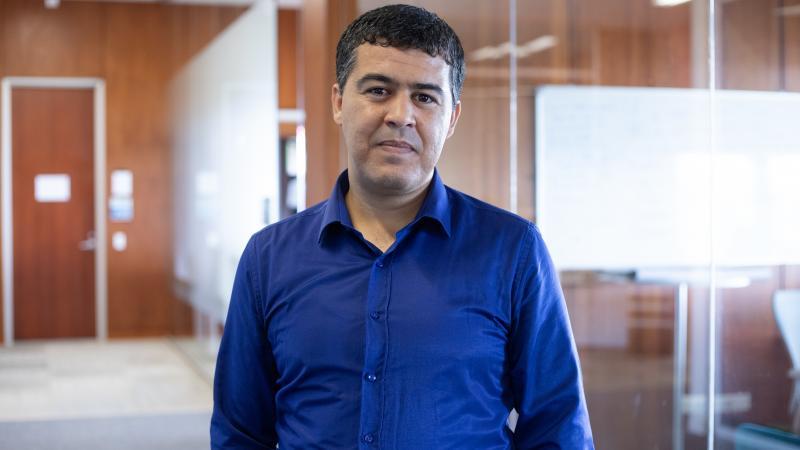 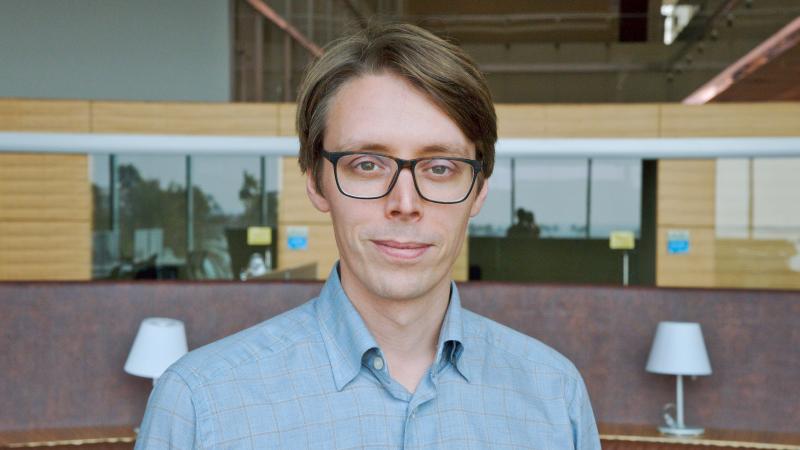