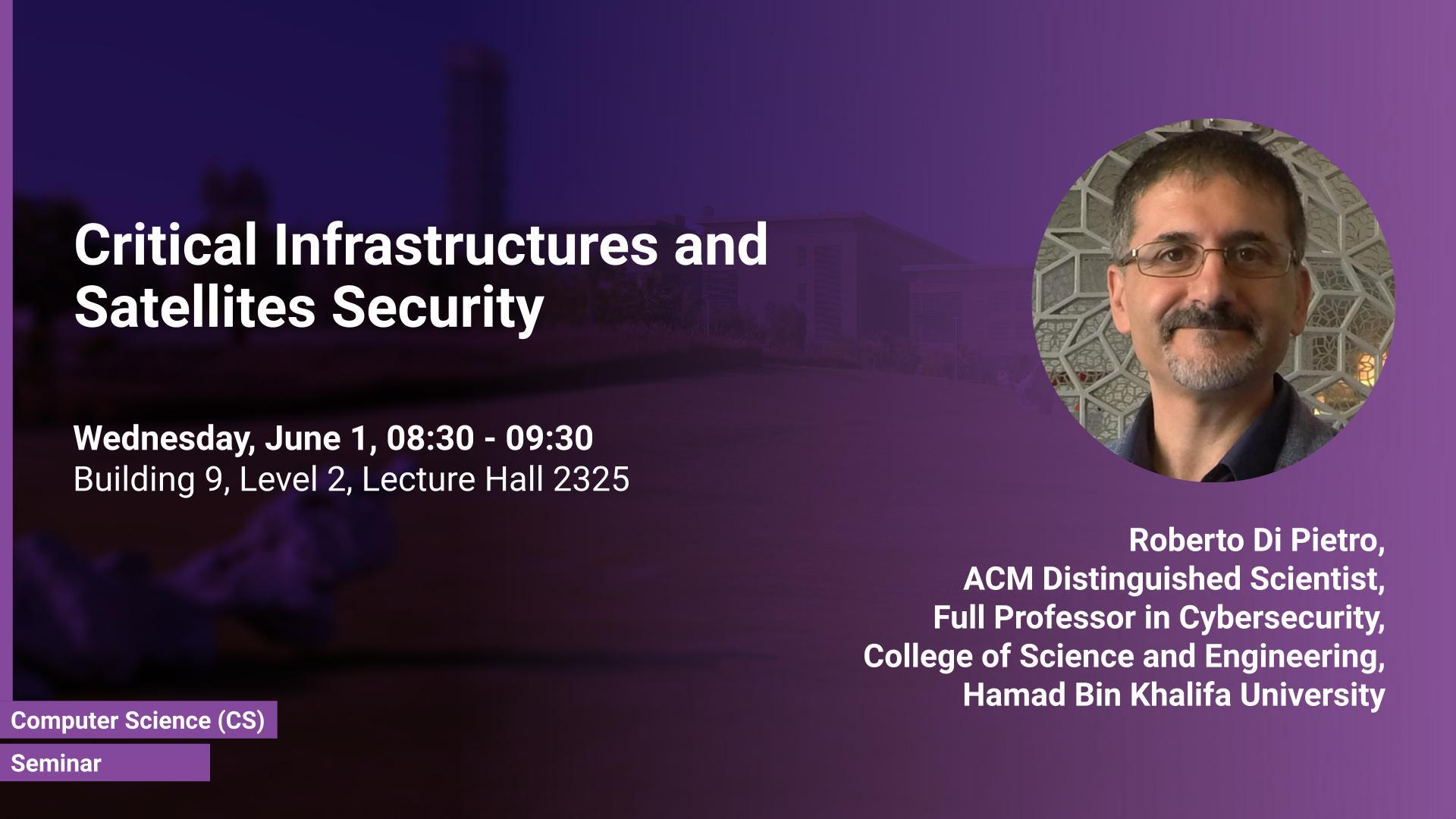 Critical Infrastructures (CIs) are the cornerstone Economics and Society rely upon. In this talk, we will start with surveying some of the threats different CIs are subject to, highlighting some research problems and related results. We will later focus on the space segment, first showing both the relevance and the fragility of the satellite infrastructure. Later, we will detail a study on a specific satellite constellation, with the objective to show how to opportunistically leverage telco satellite control messages to improve the reliability of other ground services, like GPS.
Further, we will discuss some on-going research challenges and results related to satellite security; in particular, how to provide satellite (source) authentication, independently from the SW layers. We will conclude the talk by highlighting some interesting research directions in the domain, with the objective to improve the resiliency and the security of the satellite infrastructure and related provided services.

Prof. Dr. Roberto Di Pietro, ACM Distinguished Scientist, is a Full Professor in Cybersecurity at Hamad Bin Khalifa University, College of Science and Engineering (HBKU-CSE). Previously, he was in the capacity of Global Head Security Research at Nokia Bell Labs, and Associate Professor (with tenure) of Computer Science at the University of Padova, Italy. He started his Computer Scientist career back in 1995, serving for a few years as a military senior technical officer with the Italian MoD (Ministry of Defense).

Other than being involved in M&A of start-up—and having founded one (exited)—, he has been managing several multi-million-dollar security projects, producing 250+ scientific papers and 16 patents over the cited topics, co-authored three books, edited one, and contributed to a few others.

In 2011-2012, he was awarded a Chair of Excellence from University Carlos III, Madrid. In 2020, he received the Jean-Claude Laprie Award for having significantly inﬂuenced the theory and practice of Dependable Computing. He is consistently ranked among the 2% of world-top scientists. 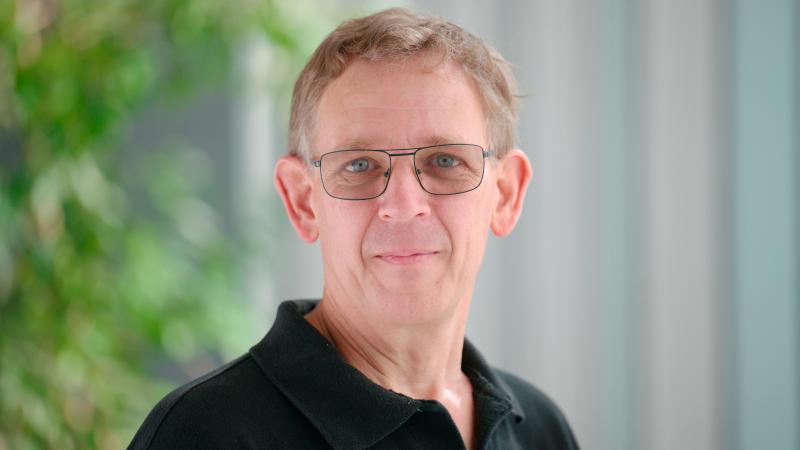