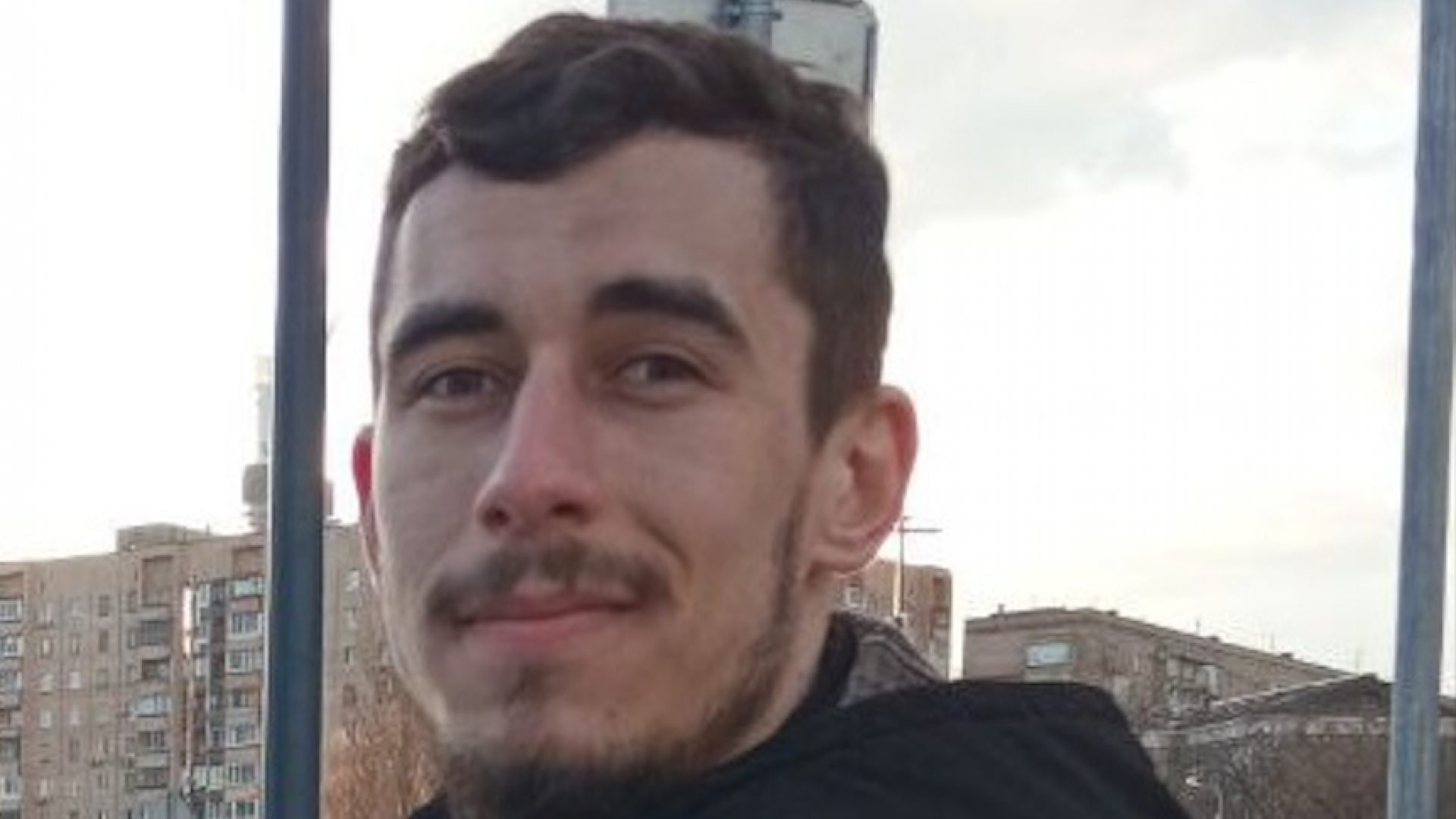 During my work I found that solid math background and research experience lead to significant boost and success in job. So I decided to strengthen my background at KAUST.
Communications is the foundation of modern society and infinite source of challenging tasks.

Karim Saifullin is a MS/PhD student under the supervision of Prof. Mohamed-Slim Alouini at the Communication Theory Lab (CTL) in King Abdullah University of Science and Technology (KAUST).

Karim is a graduate from Bauman Moscow State Technical University. He received a specialist degree in a field of electrical engineering (2014 – 2020), with a focus on radars and wireless communications. He worked at part-time job as embedded systems and DSP engineer in Russian company “Informtechnika” for 2.5 years. After that he had internship in summer of 2019 at Huawei Russian Research Institute (RRI) and after graduating from university, he worked at Huawei RRI for 1 year. During his job he improved receiver’s sensitivity applying some convex and non-convex optimization approaches and provide some dimensionality reduction approaches for system identification.

Karim is proficient in Python, Matlab, С. He’s interested in youth development as well as scientific research in the field of wireless communications, system identification.

During study received Moscow-government scholarship in 2017.