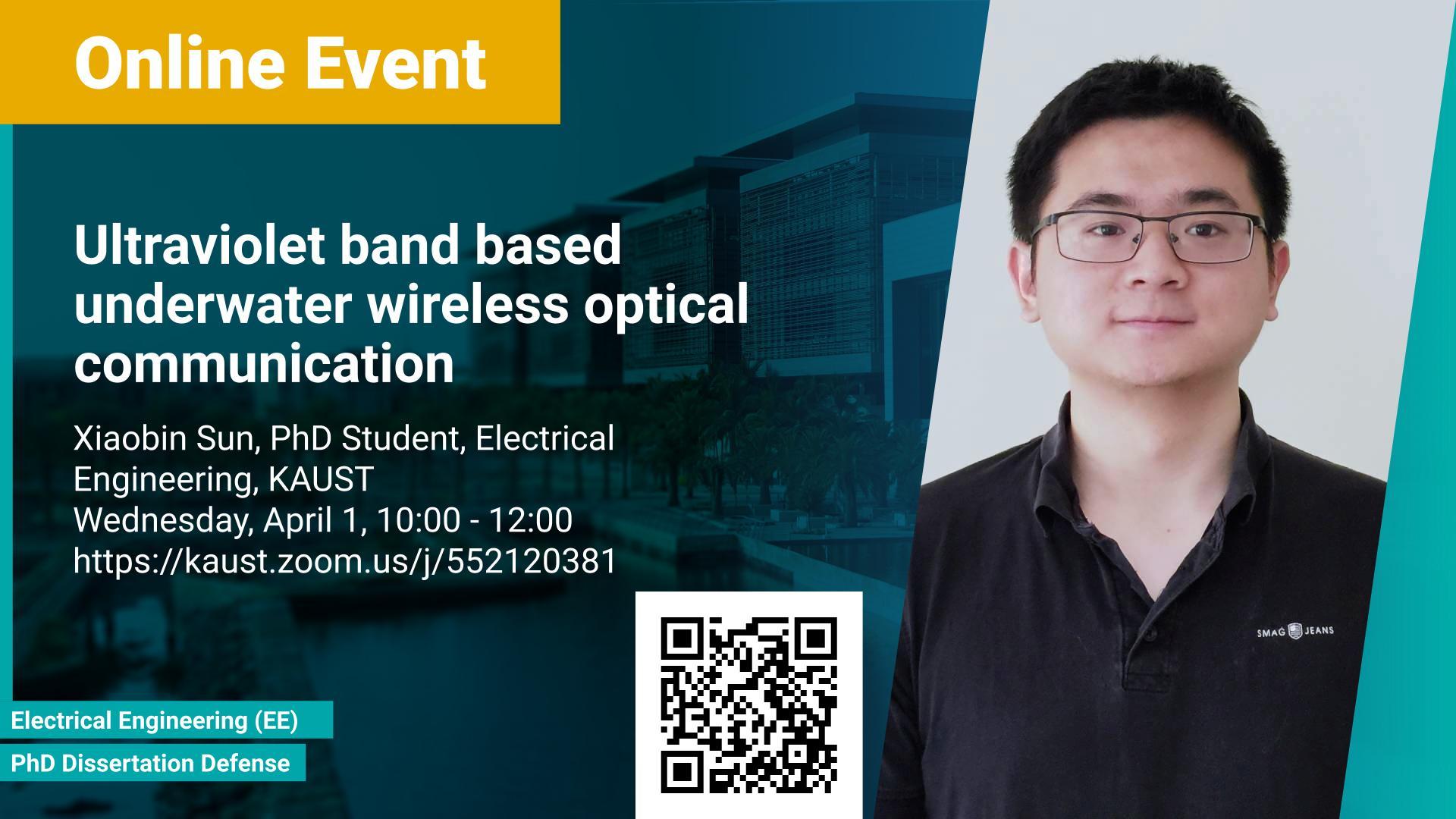 Underwater wireless optical communication (UWOC) has attracted increasing interest for data transfer in various underwater activities, due to its order-of-magnitude higher bandwidth compared to conventional acoustic and radio-frequency (RF) technologies. Testbeds and pre-aligned UWOC links were constructed for physical layer evaluations, which verified that UWOC system can operate at tens of gigabits per second or close to a hundred meters of distance. This holds promise for realizing a globally connected Internet of Underwater Things (IoUT).

However, due to the fundamental characteristics of the oceans, the complexity of the water environment poses considerable challenges to establish aligned and reliable UWOC links. In particular, oceanic turbulence, which induces scintillation and misalignment in underwater links, is one of the key factors degrading the performance of UWOC. Therefore, solutions that are capable of relieving the requirements on positioning, acquisition and tracking (PAT) are highly demanded for enhancing the robustness of UWOC links.

Differ from the conventional blue-green light band utilized in UWOC, ultraviolet (UV) light is featured with low solar background noise, non-line-of-sight (NLOS) and good secrecy. The strong scattering characteristics in underwater environment render UV radiation as the ideal choice for achieving NLOS UWOC. The proposed work is directed towards the demonstration and evaluating the feasibility of high-speed NLOS UWOC for easing the strict requirement on alignment, and thus circumvent the issues of scintillation, deep-fading, and complete signal blockage present in conventional LOS UWOC.

This work was first started with the investigation of proper NLOS configurations. Path loss (PL) was chosen as a figure-of-merit for link performance. The effects of NLOS geometries, water turbidity, and transmission wavelength are evaluated by measuring the corresponding PL. The experimental results suggest that NLOS UWOC links are favorable for smaller azimuth angles, stronger water turbidity, and shorter transmission wavelength, as exemplified by the use of 375-nm wavelength.

With the understanding of favorable NLOS UWOC configurations, we established a NLOS link consisting of an ultraviolet (UV) laser as the transmitter for enhanced light scattering and high sensitivity photomultiplier tube (PMT) as the receiver. A high data rate of 85 Mbit/s using on-off keying (OOK) in a 30-cm emulated highly turbid harbor water is demonstrated. Further, a data rate of 72 Mbit/s is still achieved when the communication link is completely out of alignment, i.e. the pointing direction of the transmitter and receiver are parallel. Based on theoretical prediction, a longer transmission distance up to 40 m is also envisaged by measuring the Bit-error ratio (BER) vs. path loss. The practicality of such NLOS WOC links has been further tested in a field trial, wherein a NLOS UWOC link with a demonstrated data rate of 20 Mbit/s over a separation distance of 2.5 m was proved. This first-of-its-kind NLOS demonstration will open a new research paradigm complementing the current aligned UWOC systems, especially in terms of realizing stable and high-speed wireless communication for a challenging wireless underwater channel scenario (i.e. turbid water column as well as underwater-object motility and mobility).

Besides the underwater communication links, UV-based NLOS is also appealing to be the signal carrier for direct communication across wavy water-air interface. Investigations for such a direct communication link have been carried out to study data rate, coverage and robustness to the dynamic wave movement, based on the performance of different modulation schemes, including non-return-to-zero (NRZ)-OOK and quadrature amplitude modulation (QAM)-orthogonal frequency division multiplexing (OFDM). Based on the understanding on the UV-based NLOS communication across the water-air interface gained from the laboratory demonstration, an in-Red Sea canal field in-situ test has been conducted, with results showing strong robustness of the system. In addition, a further in-diving pool drone-aided real-application deployment has been carried on. The trial results indicate link stability, which alleviates the issues brought about by the misalignment and mobility in harsh environments, paving the way towards real applications.

Our studies pave the way for eventual applications of UWOC by relieving the strict requirements on PAT using UV-based NLOS. Such modality is much sought-after for implementing robust, secure, and high-speed UWOC links in harsh oceanic environments.

Xiaobin is a Ph.D. candidate in Electrical Engineering at the Photonics Laboratory under the supervision of Prof. Boon S. Ooi. After graduation with a Bachelor's degree in Semiconductor Physics from University of Science &Technology Beijing in 2016, he joined KAUST and received his Master's degree in Electrical Engineering from KAUST in 2017. Later on, he rolled over into the Ph.D. program at KAUST. His research interests lie in the area of the ultraviolet band based optical wireless communications, underwater wireless communications, Light-Fidelity, etc. al. 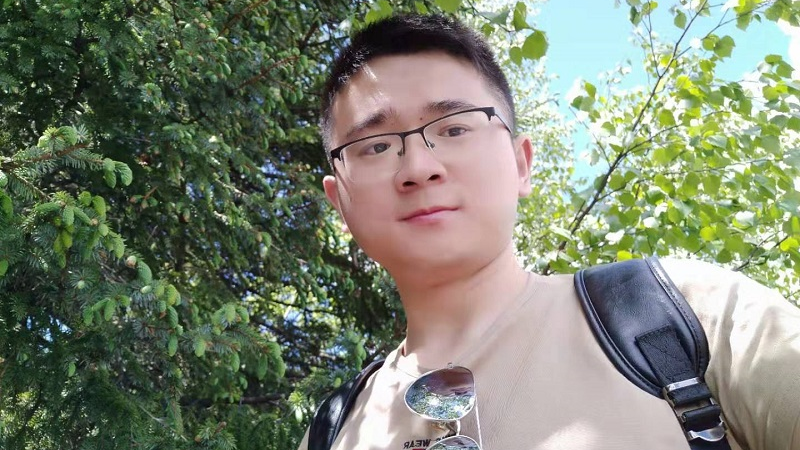