Heterogeneity in Hardware: Opportunities and Challenges for Software and Applications (SC21 Panel)

Heterogeneity in Hardware: Opportunities and Challenges for Software and Applications

With the hardware technology scaling and the trend on heterogeneous chip design, the exis 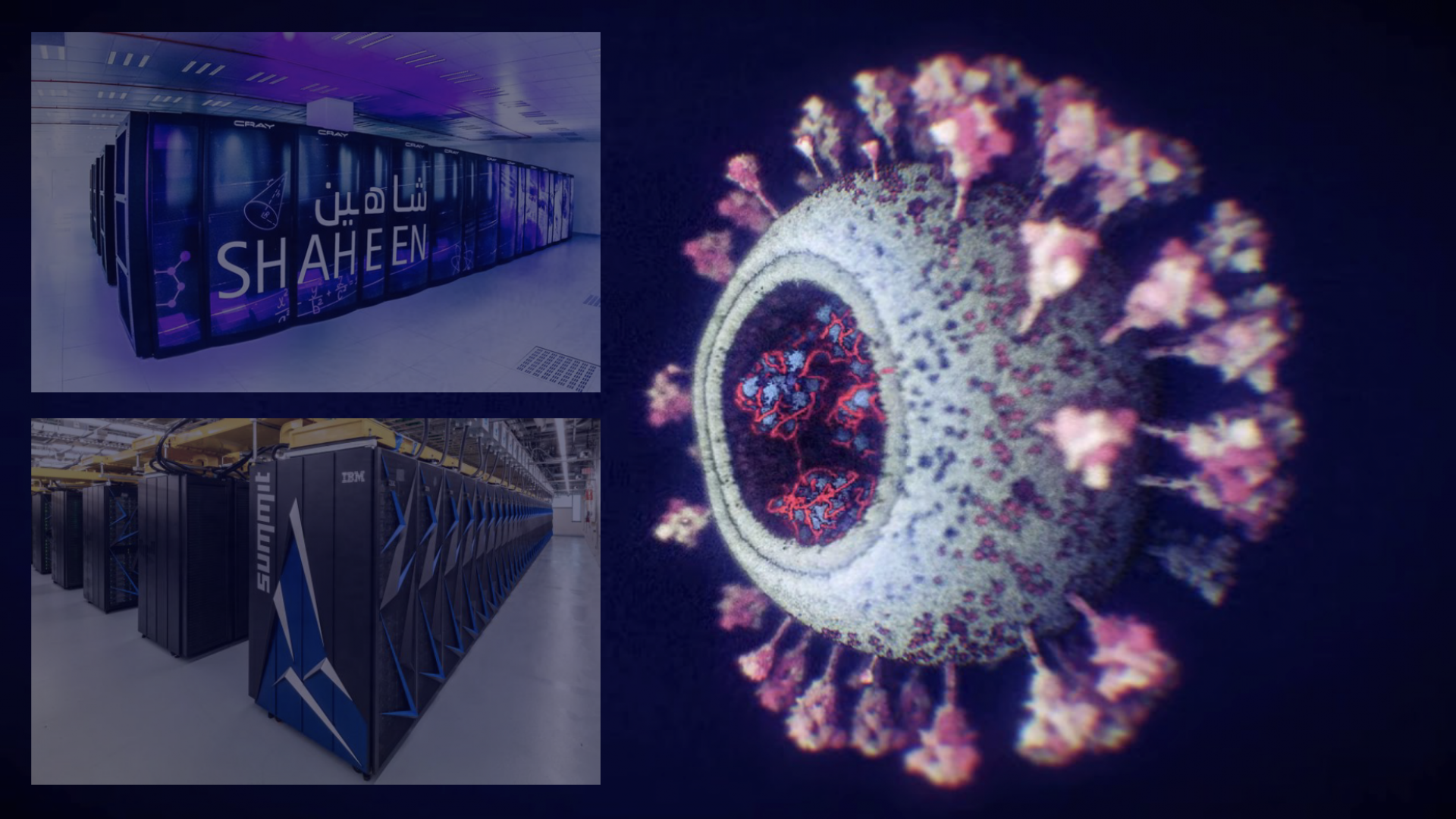 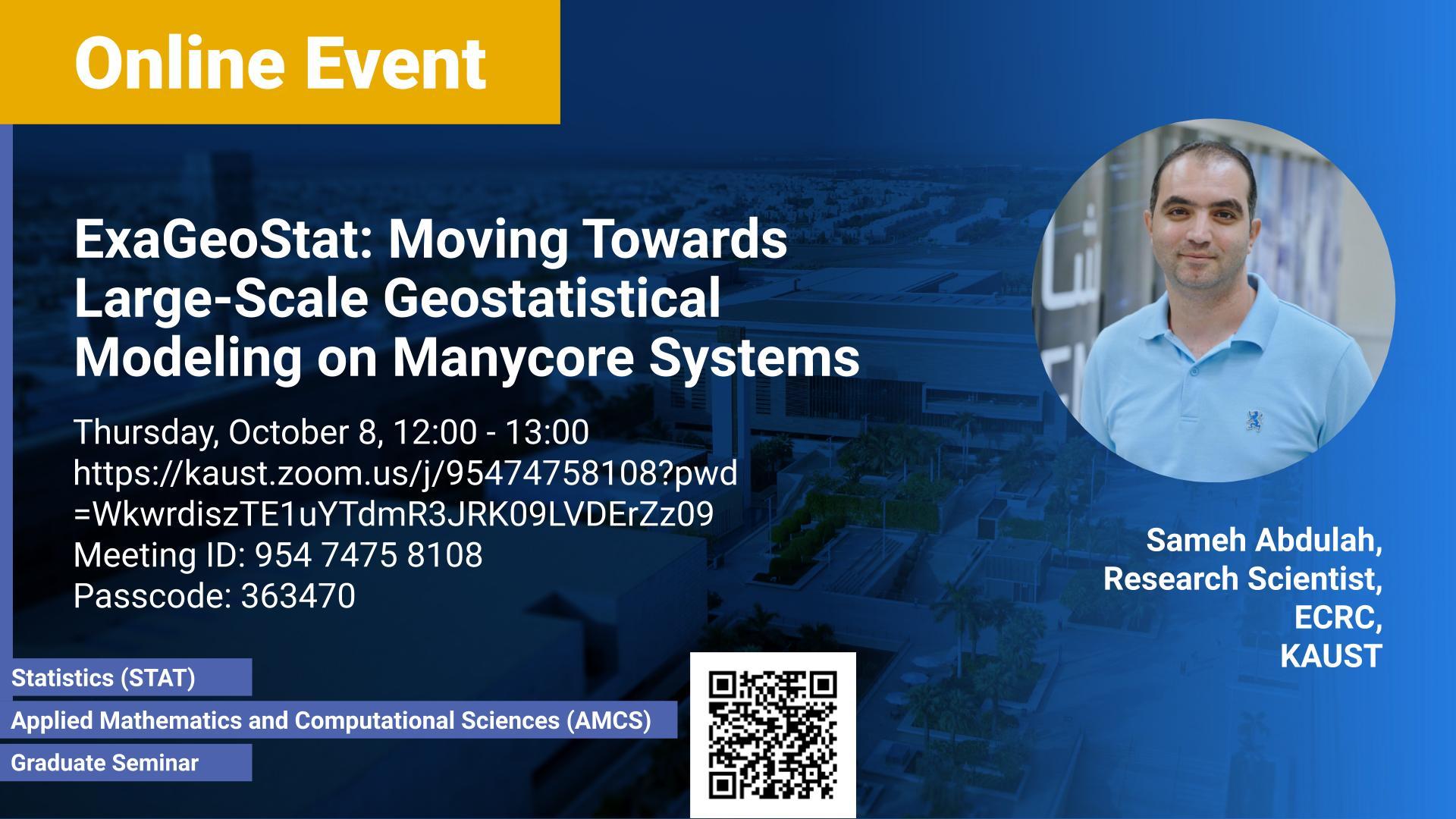 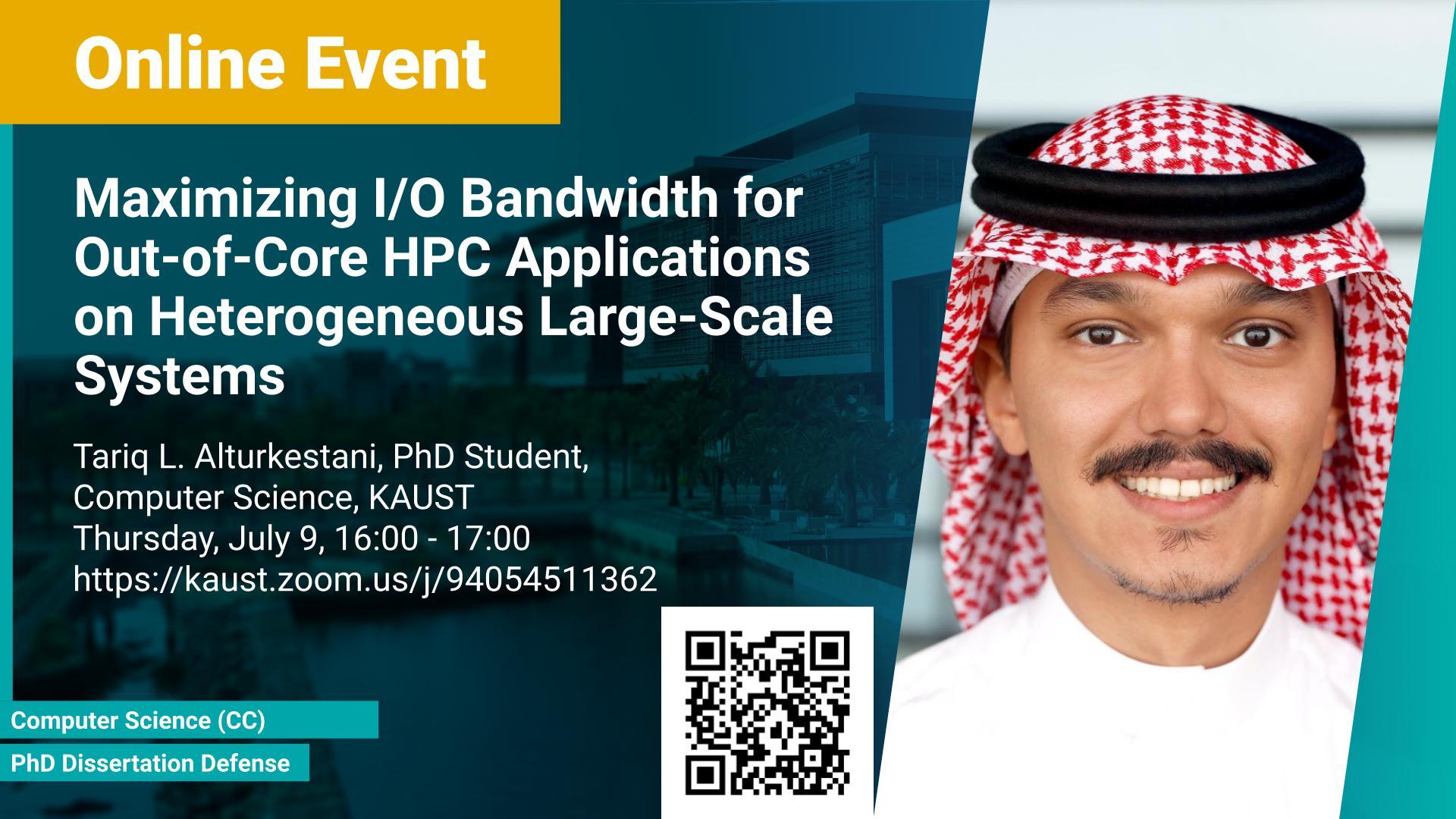 Tariq Alturkestani
Out-of-Core simulation systems often produce a massive amount of data that cannot fit on the aggregate fast memory of the compute nodes, and they also require to read back these data for computation. As a result, I/O data movement can be a bottleneck in large-scale simulations. Advances in memory architecture have made it feasible to integrate hierarchical storage media on large-scale systems, starting from the traditional Parallel File Systems to intermediate fast disk technologies (e.g., node-local and remote-shared NVMe and SSD-based Burst Buffers) and up to CPU’s main memory and GPU’s High Bandwidth Memory. However, while adding additional and faster storage media increases I/O bandwidth, it pressures the CPU, as it becomes responsible for managing and moving data between these layers of storage. Simulation systems are thus vulnerable to being blocked by I/O operations. The Multilayer Buffer System (MLBS) proposed in this research demonstrates a general method for overlapping I/O with computation that helps to ameliorate the strain on the processors through asynchronous access. The main idea consists in decoupling I/O operations from computational phases using dedicated hardware resources to perform expensive context switches. By continually prefetching up and down across all hardware layers of the memory/storage subsystems, MLBS transforms the original I/O-bound behavior of evaluated applications and shifts it closer to a memory-bound or compute-bound regime. 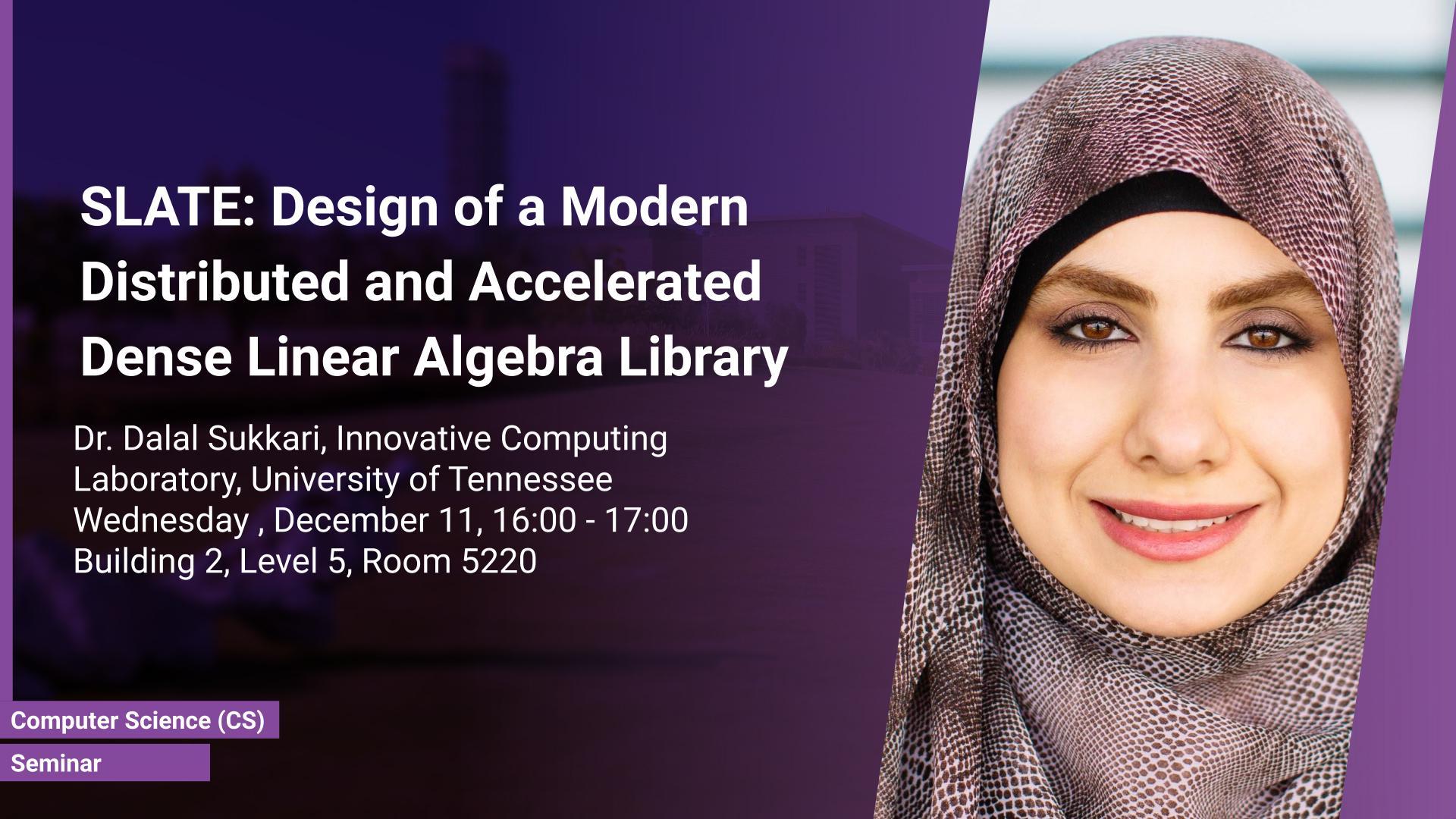 David Keyes
The SLATE (Software for Linear Algebra Targeting Exascale) library is being developed to provide fundamental dense linear algebra capabilities for current and upcoming distributed high-performance systems, both accelerated CPU–GPU based and CPU based.