Joining forces to advance healthcare analytics in the Kingdom

The recent KAUST-Prince Mohammed Bin Salman College (MBSC) Invitational Healthcare Analytics and Data Science Workshop brought together top-level clinicians, healthcare executives, representatives to discuss digitization and advancement of healthcare analytics in Saudi Arabia. The overarching goal of the workshop, held on campus on Thursday, February 13, was to build a collaborative platform between practitioners and researchers from across the Kingdom to meet the objectives of the Saudi Ministry of Health’s Healthcare Transformation Strategy, and Digital Health Strategy, as outlined by Saudi Vision 2030.

Throughout the day, presenters from MBSC, KAUST, and various Saudi institutions, introduced ongoing research efforts regarding the application of analytics, data science, and artificial intelligence into the field of healthcare.

“During the workshop, we covered a broad range of topics like hospital performance improvement by analytics, transforming healthcare in Saudi Arabia through genomic data, classification of biomedical signals, and the application of analytics in organ transplantations,” he added.

This year’s workshop—which was co-organized by Professor Mikhail Moshkov and Dr. Joris van de Klundert, Vice Dean of MBSC—was created as a direct outcome of findings from last year’s First Joint KAUST-MBSC Workshop. The first joint workshop explored potential collaborations between KAUST and MSBC regarding research projects in areas such as game theory, operations research, finance, and business & IT operations.

“During the 2019 workshop, we discovered a common interest in healthcare analytics. Post-workshop, organizers from both institutions committed to hosting a workshop in 2020 that was dedicated to healthcare.”

Although the promising collaboration between KAUST and MBSC is still in its nascent stage, Mańkowski believes that the union can grow across multiple levels to create a positive impact in the Kingdom.

Concurring on the synergistic opportunities ahead for researchers, Dr. Zeger Degraeve, Dean of MBSC, placed critical emphasis on quality over quantity. Speaking about the small, yet significant gathering of experts at the workshop, Dr. Zeger said, “A small scale group of world-class academics who contribute to the development of a field and create measurable impact is what we are aiming for and such workshops are just the beginnings of a promising relationship not just for the institutions but the Kingdom itself.”

“The joint workshop participation from practitioners and scientists revealed a strong shared interest to advance the data infrastructure for healthcare analytics in the Kingdom, as required to support the present healthcare transformation and maximize benefits for the population health,” said Joris van de Klundert, Vice Dean of Academic Affairs of MBSC.

“The proximity of complementary skill sets of all involved has created a unique space for cooperation. I believe such a high-level of research collaboration and effort—as witnessed during our invitational workshop—can solve existing clinical problems in Saudi Arabia,” Mańkowski concluded. 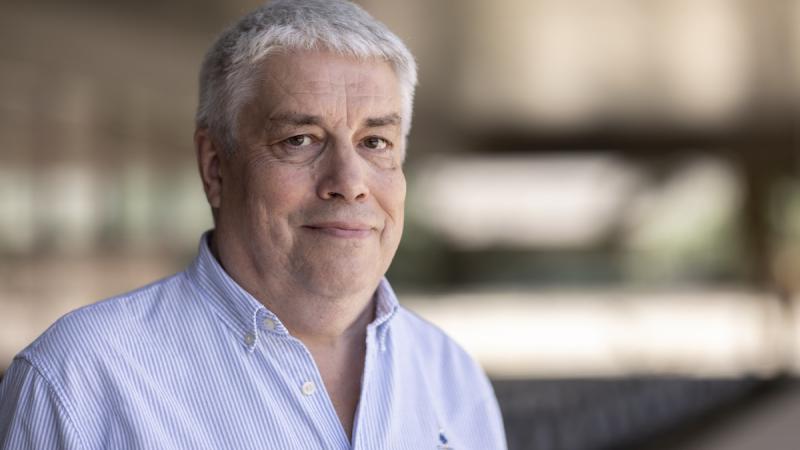