Teamwork pays off at startup Insyab

Insyab, a technology startup specializing in smart solutions allowing robots and drones to collaborate on the execution of common tasks, resulted from three years of its founders' dedicated research at KAUST.

"I founded Insyab in cooperation with KAUST Professor Mohamed-Slim Alouini," stated Dr. Ahmed Bader, Insyab's general manager. "This was only natural, as I had worked with him as a postdoctoral fellow on his research team at the University for about three years. Professor Slim is well-known and has extensive experience in the field of wireless connectivity, [and] I have worked at several industrial companies in the region and beyond. I have over 10 years of experience directly related to Insyab's business."

Direct interaction with companies and industrial facilities—particularly those operating in different energy sectors—also inspired the team to establish Insyab. They realized the need for intelligent, efficient and low-cost systems for imaging, mapping and scanning missions using robots and drones, Bader explained.

"Our initial research focus was on coming up with innovative solutions that would allow teams of unmanned autonomous vehicles to complete time-critical mapping and survey missions most efficiently," Bader continued. "The University provided an incubator for basic research and support for prototyping as a first step toward final product development."

Unleashing the power of collaboration

Products existing in the market previously were limited to the use of one vehicle, but it is more logical and efficient to operate several automated vehicles at once to cover a larger area and to save time when completing a job.

However, available communications and technological solutions could not manage several automated vehicles effectively and simultaneously. Thus was born the idea of developing a product that filled the gap and offered solution developers the opportunity to build multi-vehicle systems.

"AirFabric™ is a robust wireless connectivity technology offering extremely fast dissemination of information between robotic agents. Coupled with highly efficient collaborative mission planning algorithms, Insyab's technology is designed with scalability in mind from day one," Bader explained.
Instead of working in silos, Insyab's technology allow robots to interact in real time, share their learning and effectively perform the underlying mission. It literally unlocks a "1+1=3" type of value proposition.

"The most notable applications for AirFabric™ today are in imaging, mapping and scanning missions, as it is designed to cater for use cases where real-time flow of information matters. Situations like these are often found in law enforcement; disaster relief and emergency responses; crowd surveillance; and oil exploration," he stated. 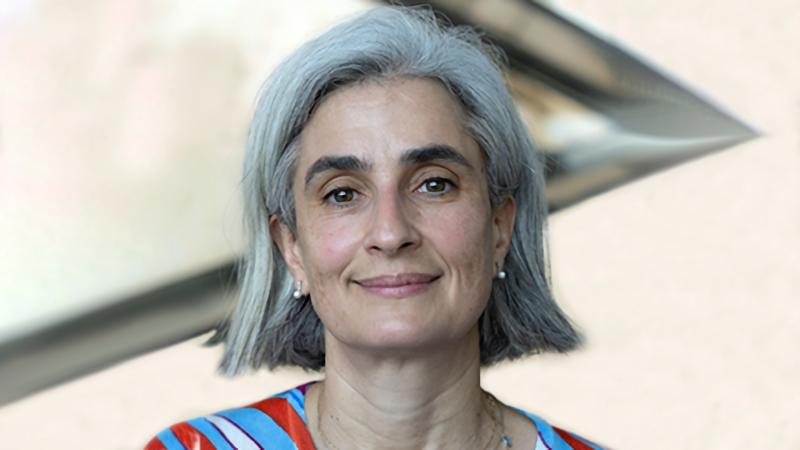 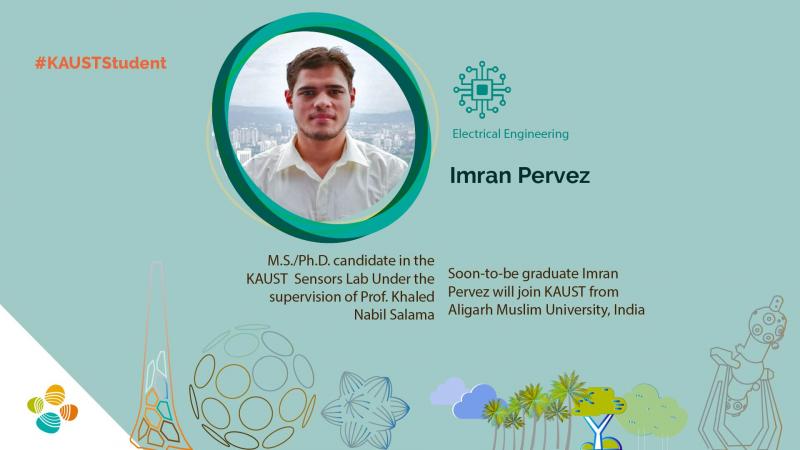 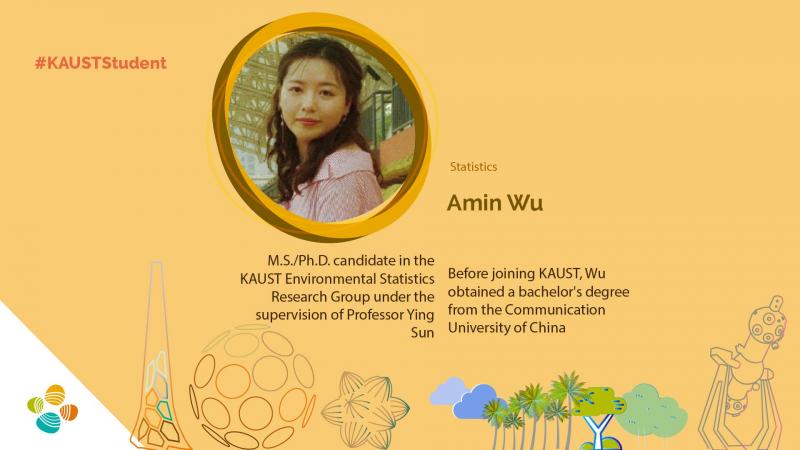