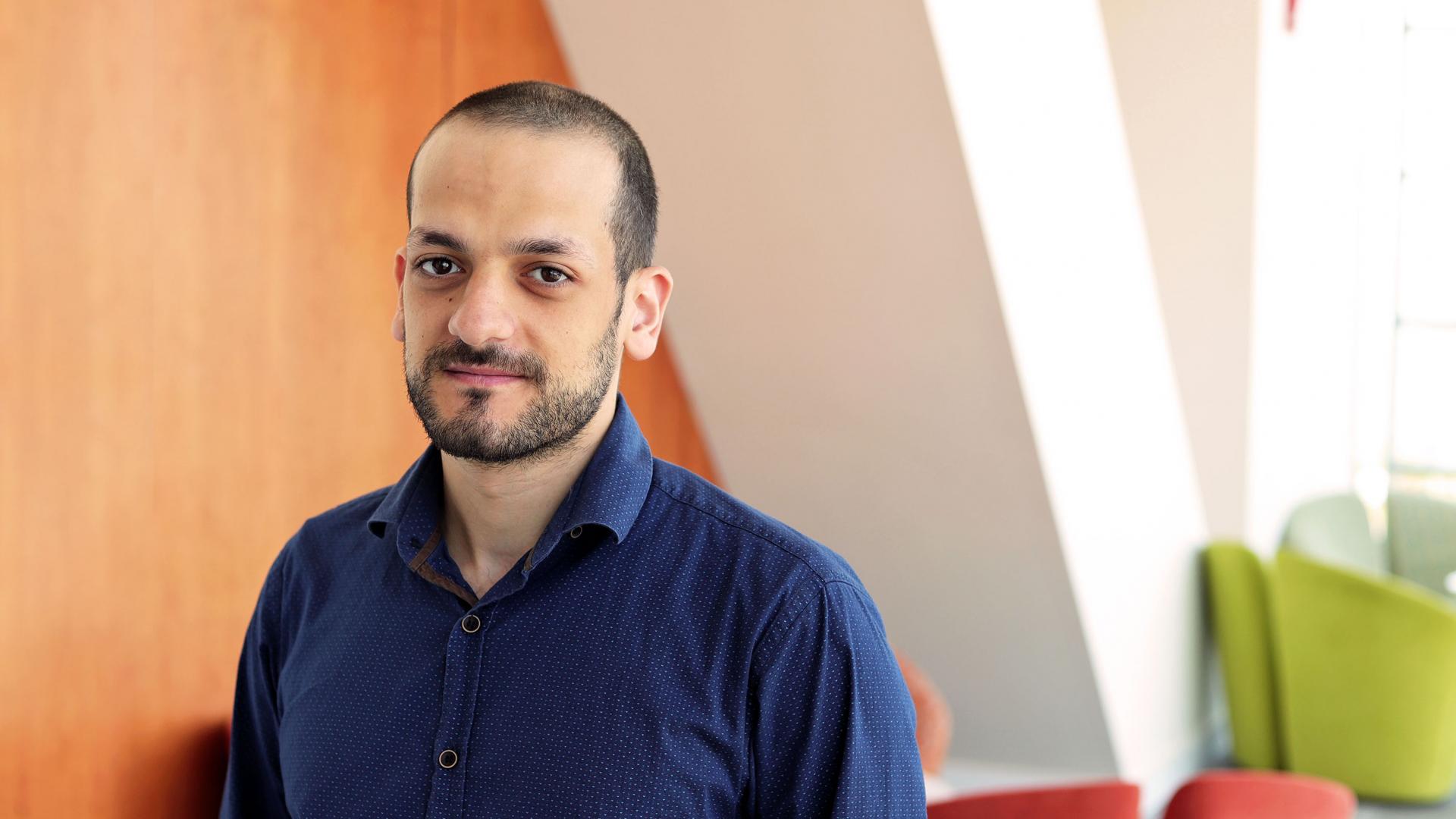 Hadi Sarieddeen is a Postdoctoral Fellow in the Communication Theory Lab (CTL) and the Information System Lab (ISL), working under the supervision of Prof. Mohamed-Slim Alouini and Prof. Tareq Al-Naffouri, respectively, at King Abdullah University of Science and Technology, Saudi Arabia.

He was a recipient of the General Khalil Kanaan Award at NDU in 2013, for ranking first on the graduating class, and the National Council for Scientific Research Doctoral Scholarship Award at AUB in 2016.

Dr. Sarieddeen’s research interests are in the areas of communication theory and signal processing for wireless communications, with emphasis on terahertz communications, and large, massive, and ultra-massive MIMO systems.