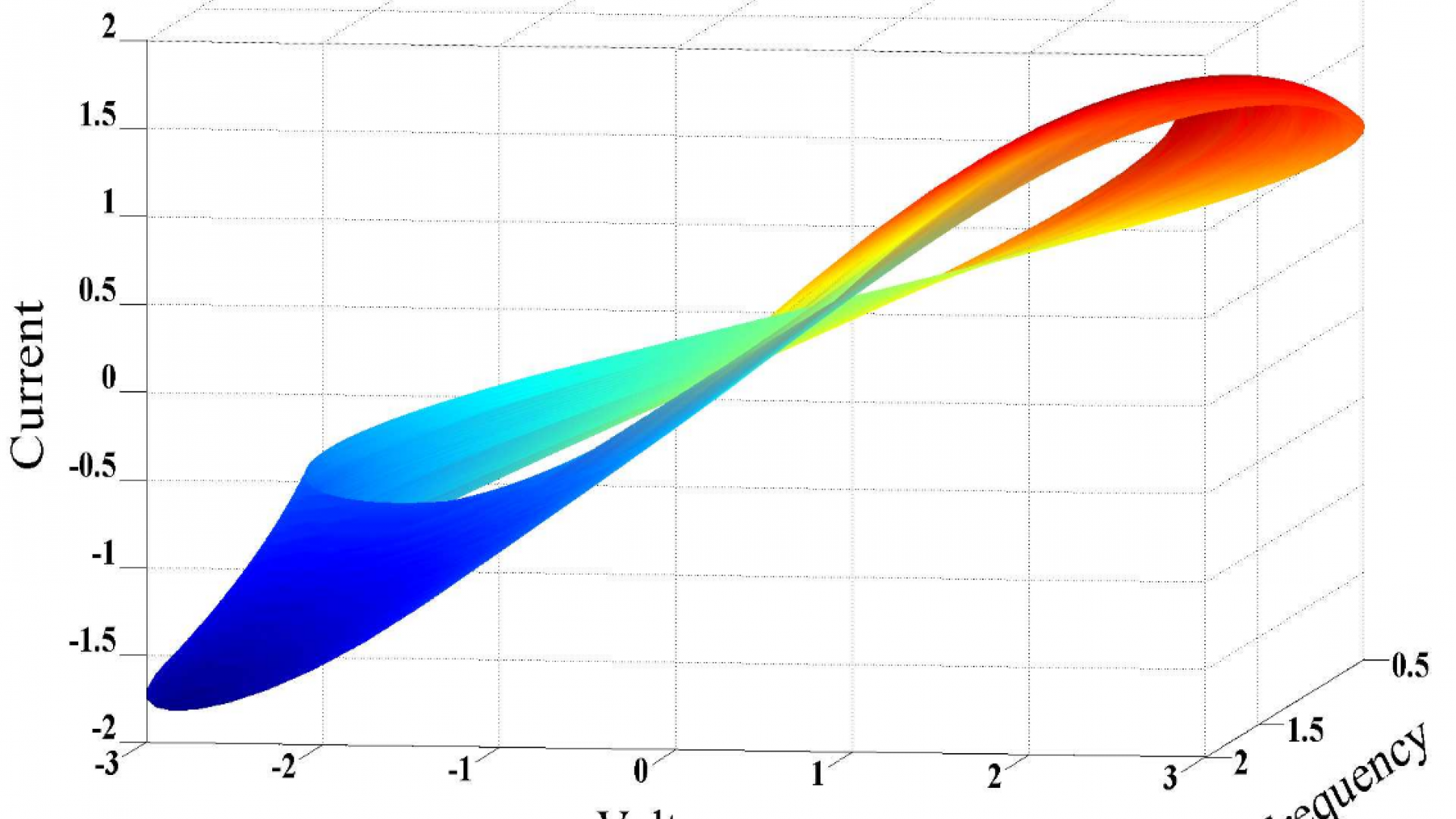 Memristor (M) is believed to be the fourth fundamental two terminals passive element, beside the Resistor (R), the Capacitor (C) and the Inductor (L). The existence of such element was postulated by Leon Chua in 1971, but without finding its passive realization. In 1978 Chua and Kang extends the idea to memristive devices and systems . The real Memristor was not found until 2008, when a team in Hewlett-Packard labs had built the first electronic passive Memristor. Memristor found applications in non-volatile memory, reconfigurable logic, spintronics, neural networks, programmable analog circuits, and novel circuit architectures. We introduced a general mathematical model for the memristor device for DC and periodic signals. We also studied the  unconventional characteristics of the memristor in oscillators systems. A MATLAB function that returns the numerical solution of the resistance of the memristor for a arbitrary voltage and time vectors and a Verilog model that models the fundamental charge equations have been developed.