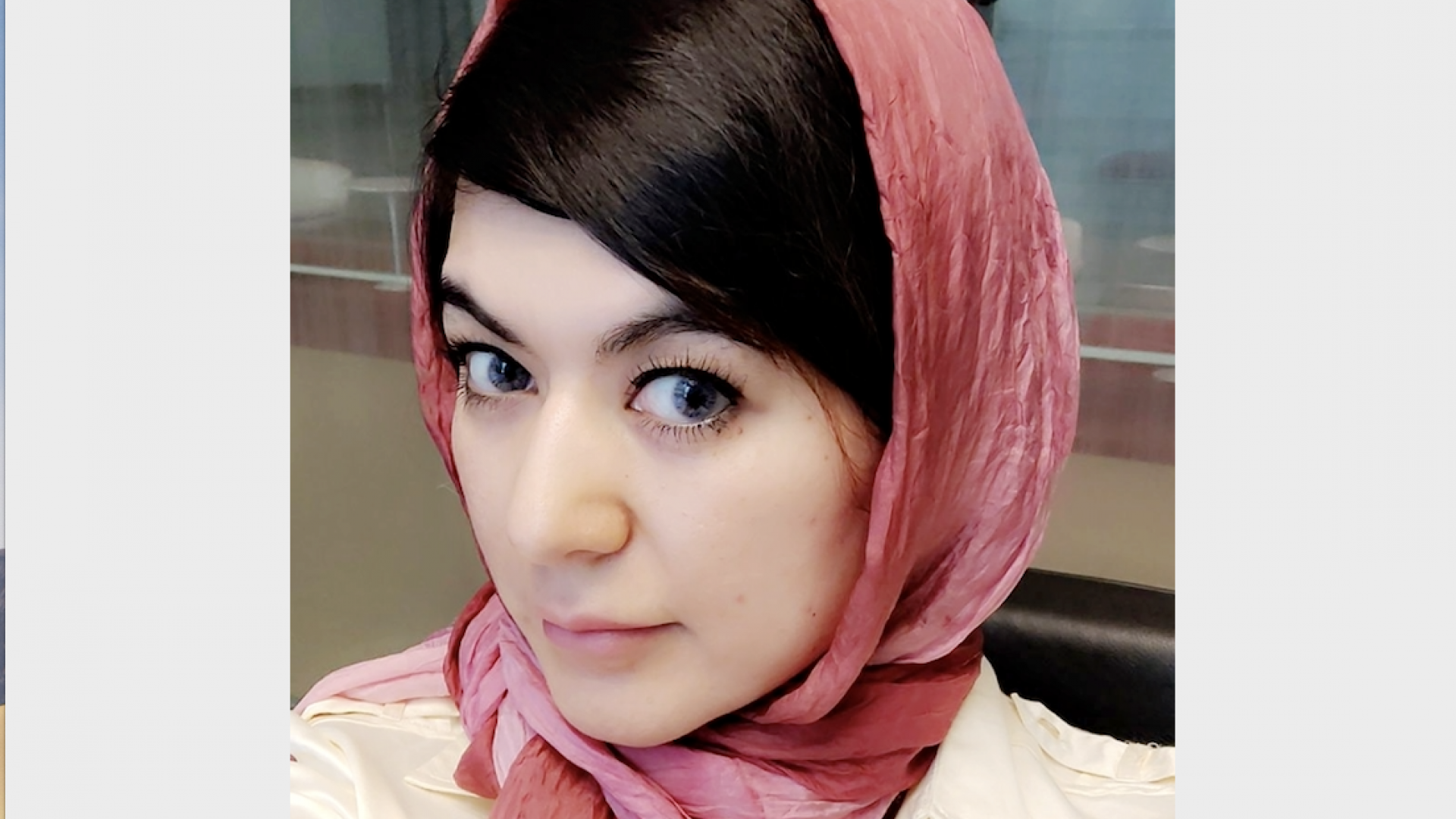 Look around, you will find motivation and inspiration everywhere. Otherwise, even a paradise could become a golden cage.

Nouran Tashkandi is currently a  laboratory Manager and Research technician at the Sensors Lab, in the Electrical Engineering Department, CEMSE, King Abdullah University of Science and Technology (KAUST).

Nouran Tashkandi received M.Sc. in Biomedical Science from Quinnipiac University in 2014. She received Scholarship from the Ministry of higher education. She did her Master thesis dessertation in Gastrointestinal department at Yale University, followed by 2 years working in the same department at Yale. Prior to that, she worked for National Guard Health Affairs as a teaching assistance. Before that, she worked at Armed Forces Hospital along with the Medical complex at ARAMCO as a lab technician.

The development of electrochemical sensors based on nanomaterials for environmental monitoring

The synthesis and characterization of nanomaterials

the development of next generation biomedical devices for point of care diagnostics.