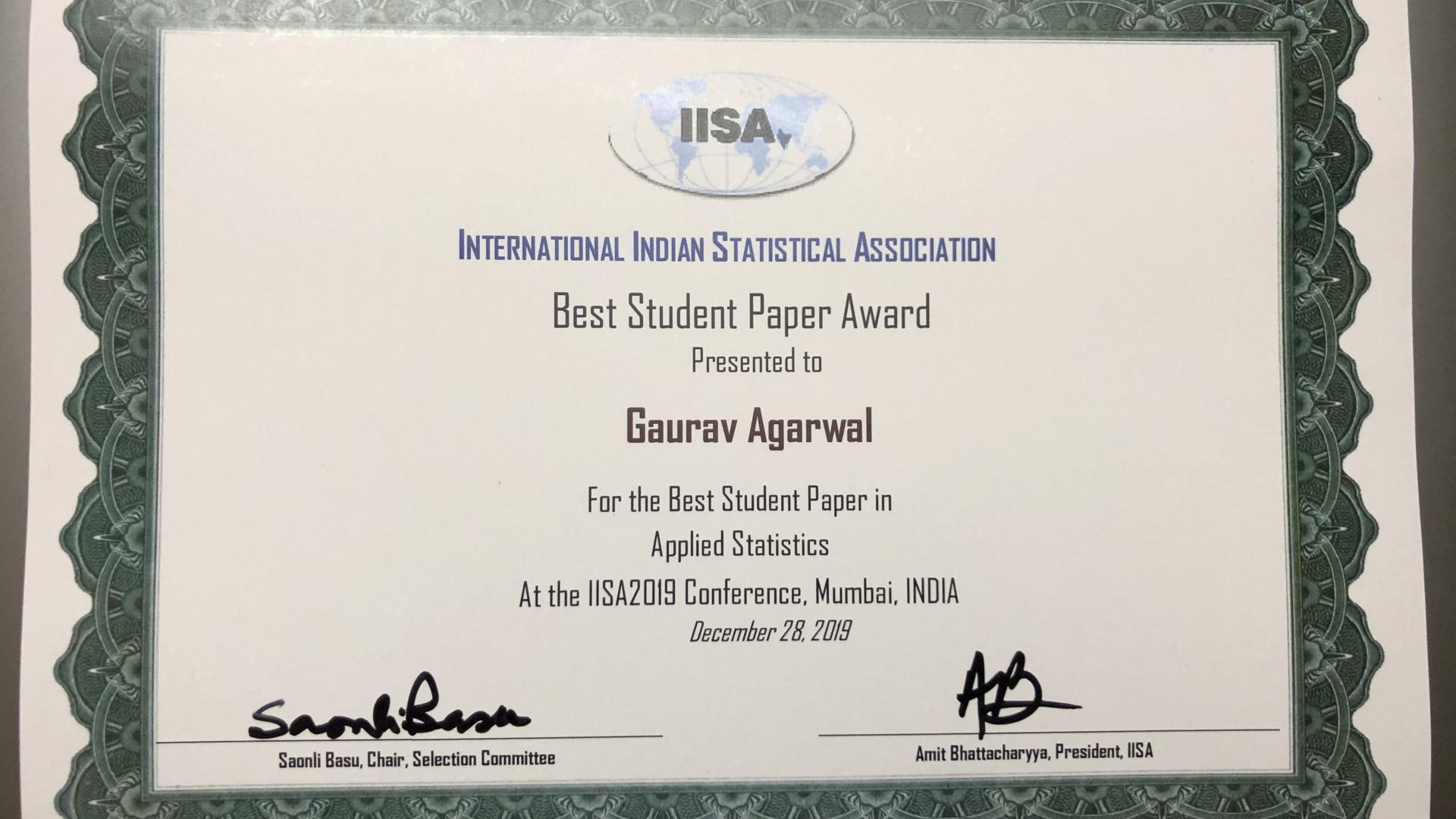 Of his acknowledgment by the IISA, he said, “I was delighted to receive the student paper award and the R scholarship from the IISA. I feel honored that the international statistical community recognized our research, and I feel motivated to do equally interesting research projects in the future.”

“It was very exciting to attend the IISA conference in Mumbai and present my work, as well as explore the latest developments and challenges in data science and statistical learning,” Agarwal added.

Agarwal’s winning paper was based on the ES group’s study of the joint distribution of wind speed and direction along several pressure levels. The ES team have developed an effective visualization tool to demonstrate the features of this bivariate functional data. The data gathered by the researchers can be subsequently used in several climate and weather prediction models.

“We also focus on quality control of this substantial data by detecting bivariate outliers using our robust methods. The proposed methods can predict the bivariate distribution of the wind in parts of the atmosphere where no radiosonde observations are available,” he noted.

Agarwal also received a R@IISA Conference Scholarship​ based on his contributions using R—a free software environment for statistical computing and graphics—and the use of R in scientific/industrial research.

“The R Conference at IISA seeks to bring together R users and data scientists from academia and industry to discuss and showcase applications of R in education, research, and elsewhere. The conference provides student scholarships to deserving participants based on the contributions using R in scientific research or industry​,” he explained.

Agarwal believes that a combination of factors, including the unwavering support of his supervisor, Professor Ying Sun, coupled with the impactful nature of the facilities found on campus, have greatly influenced his successful research output thus far.

“I would like to credit my supervisor, Professor Ying Sun, for the student paper award as it would not have been possible without her guidance. Professor Sun conceived the project and supervised the study. And thanks to the excellent resources of KAUST, running simulations was fast and easy on the powerful workstations. Regarding the R Scholarship, the knowledge gained from the courses and the esteemed faculty of KAUST helped me develop my R programming skills.” 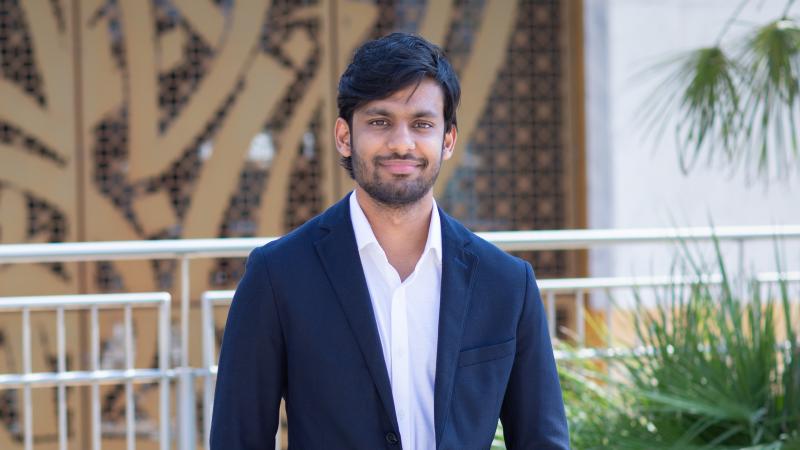 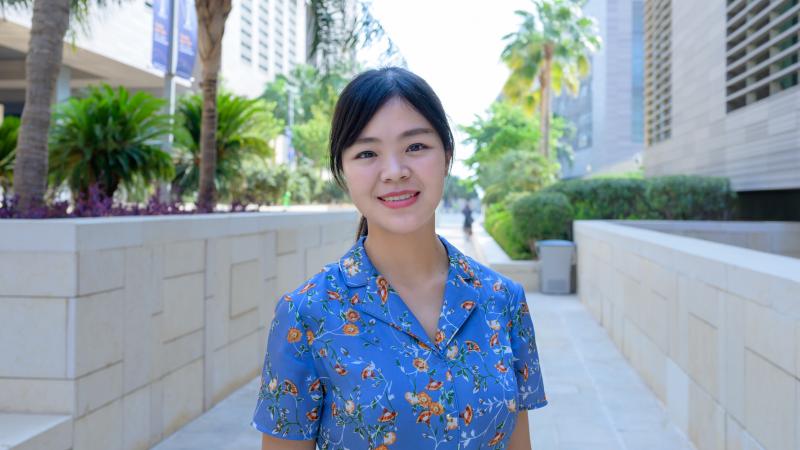 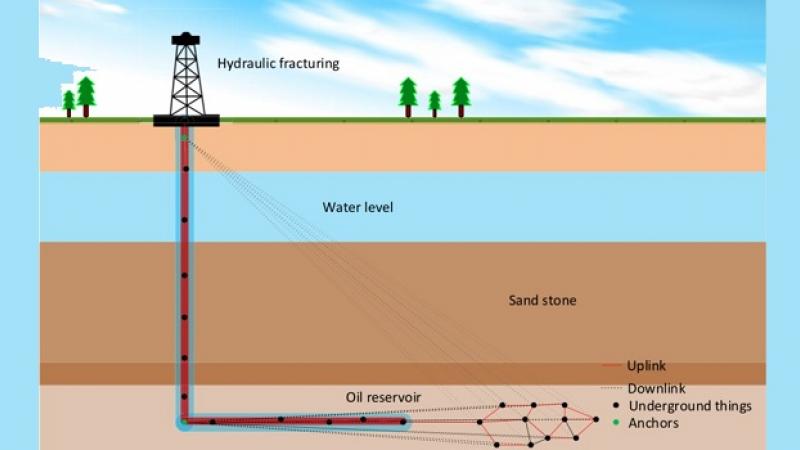 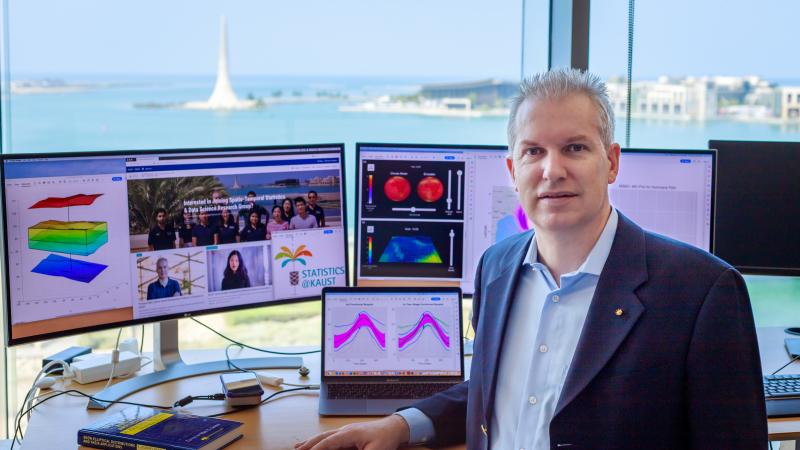