KAUST's detailed study of solar irradiance over the Arabian Peninsula provides valuable information for the development of the region’s solar energy resources.

Burning fossil fuels to produce energy is affecting the Earth's climate, hastening the push for alternative renewable energy sources. Technologies that can harvest solar energy, such as large-scale commercial photovoltaic and concentrating solar power plants, are attracting attention in regions with high levels of sunshine.

To attract investment in solar energy technologies, however, requires a better understanding of how solar irradiance across the region is affected by atmospheric conditions, such as dust levels and cloud cover.

Most assessments of solar irradiance across the Arabian Peninsula have used only short-term observations at a particular location. This lack of high-resolution spatial and temporal information on the region’s solar energy resources, and how they are influenced by the atmosphere, is hindering further investment in solar energy technologies.

Led by Ibrahim Hoteit, Hari Dasari and colleagues at KAUST, in collaboration with researchers from the Indian Institute of Technology and Indian Department of Space, have now undertaken the most comprehensive assessment to date of solar energy resources across the Arabian Peninsula.

“Information about the condition of the sky is essential for the optimal design of solar energy harvesting technologies, with clearer skies providing the best conditions,” explains Dasari.

The team combined climate data from the European Centre for Medium-Range Weather Forecasts for the period 1980-2017 with ground-based radiometer observations using the Weather Research Forecast solar model. They used this to simulate how the level of atmospheric aerosols, like dust particles and cloud cover, have impacted solar irradiance over the past 40 years, with spatial resolutions as high as 5 kilometers.

“This high-resolution data has allowed us to generate the first map for identifying regions with the highest potential for harvesting solar energy in the Arabian Peninsula,” says Dasari. 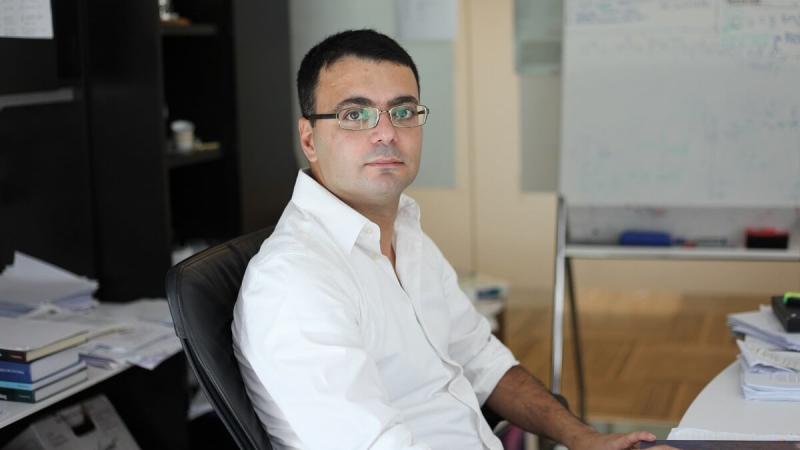 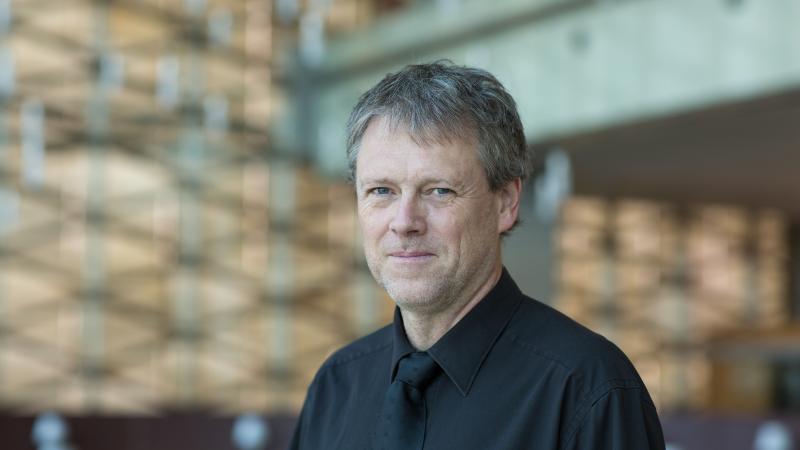 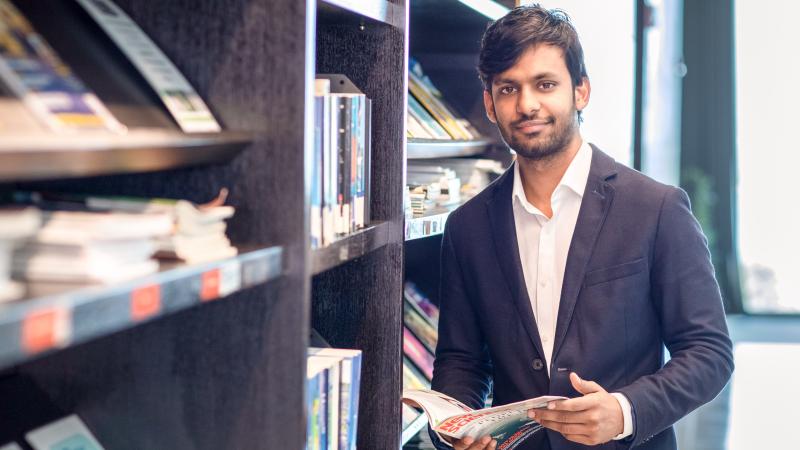 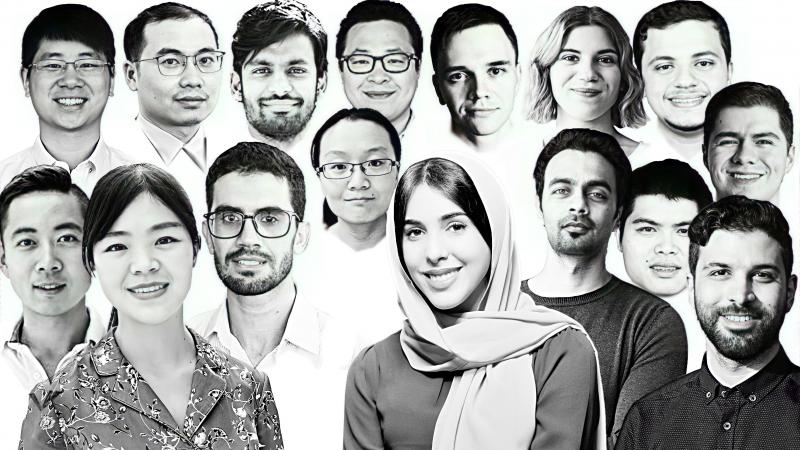