Her winning talk was based on research that she carried out in KAUST with Sun earlier in 2018.

"During [the] talk, I presented a new spatio-temporal model and an application to drought data in different locations in Mexico with the goal of characterizing the complex spatio-temporal dependence between these events. Our model is developed for multiple binary time series and has a wide range of applications," Euán said.

"Environmental data can be very complex, and new statistical models and efficient estimation methods for such models are needed. During the last two years in KAUST, I have worked on clustering methods to visualize large and complex data sets," she explained.

"The goal of our project at KAUST is to understand the dependency between processes that are observed in two categories, {0,1}, where the categories can represent a dry or rainy day, a day when the temperature is above or below 35 degrees Celsius, etc. One advantage of our proposed methodology is that it is very flexible. For example, it can characterize several dependence structures under different parameter settings. Modeling dependence between processes is the key to understand the influence that one process has over others," Euán said.

The Mexican native joined KAUST in 2016 as a postdoctoral fellow after completing her Ph.D. in statistics from the Research Center in Mathematics (CIMAT), Guanajuato, Mexico. Euán initially visited the University through by way of an invitation from Sun.

"After several fruitful conversations, I realized that KAUST [is] an excellent place for a young researcher. I was convinced that the facilities, the academic support and the guidelines of my current P.I. [Ying Sun] would be of great help at the beginning of my career," stated Euán.

"[TIES] is one of the most recognized organizations in the statistical scientific community, and it was a great honor to receive this award as a young researcher representing KAUST," she emphasized.

"KAUST supports research scientists to attend international conferences such as the TIES meeting, where the current challenges for statistical research are discussed. I feel this award is a consequence of hard work and the support of Professor Sun. Now it is a motivation for improvement and to try harder every day," Euán concluded. 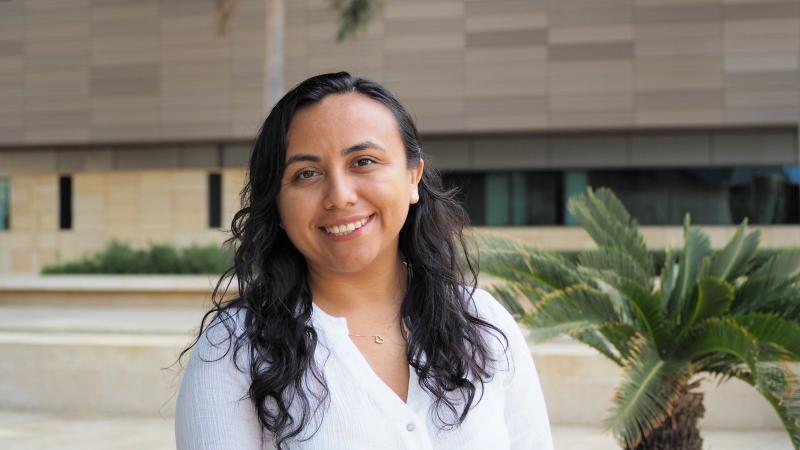 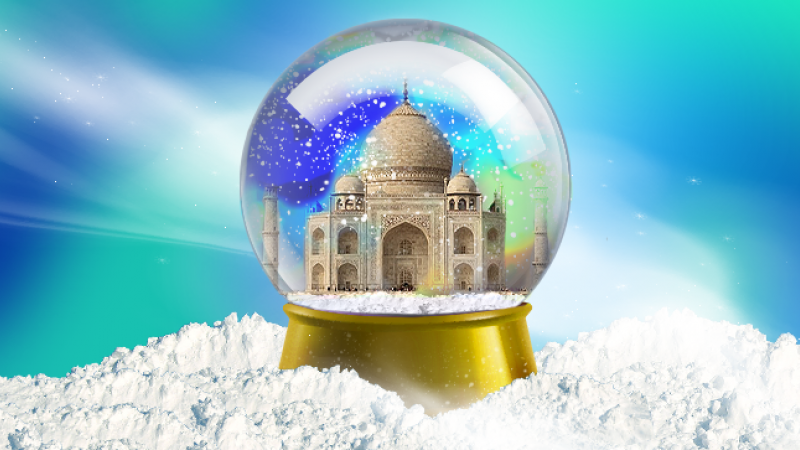 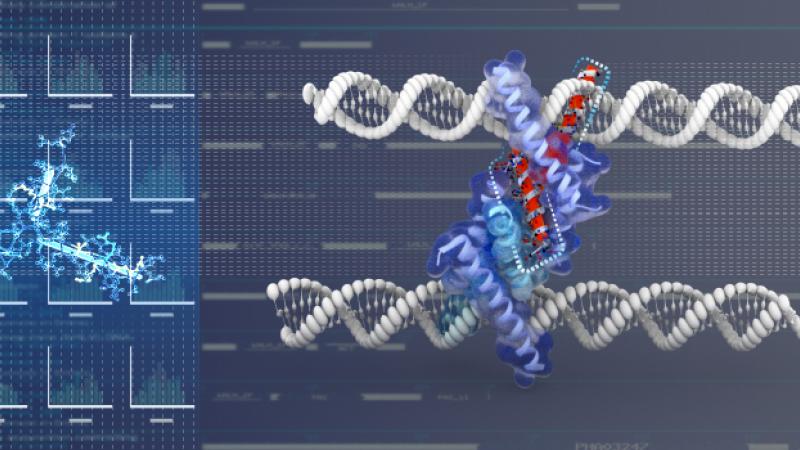 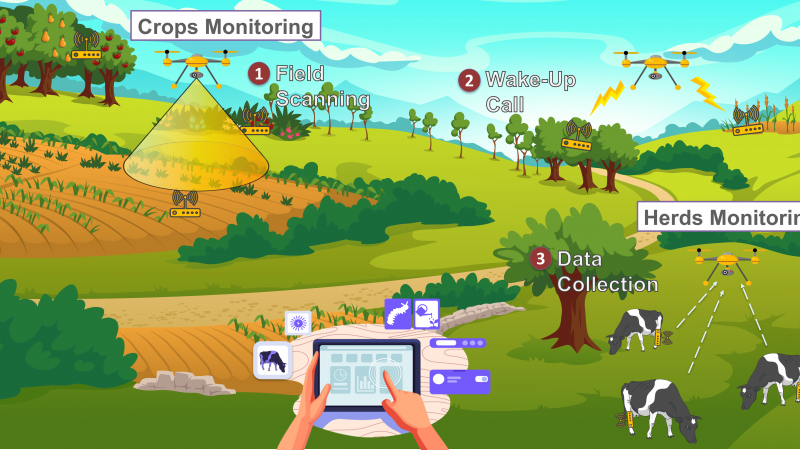