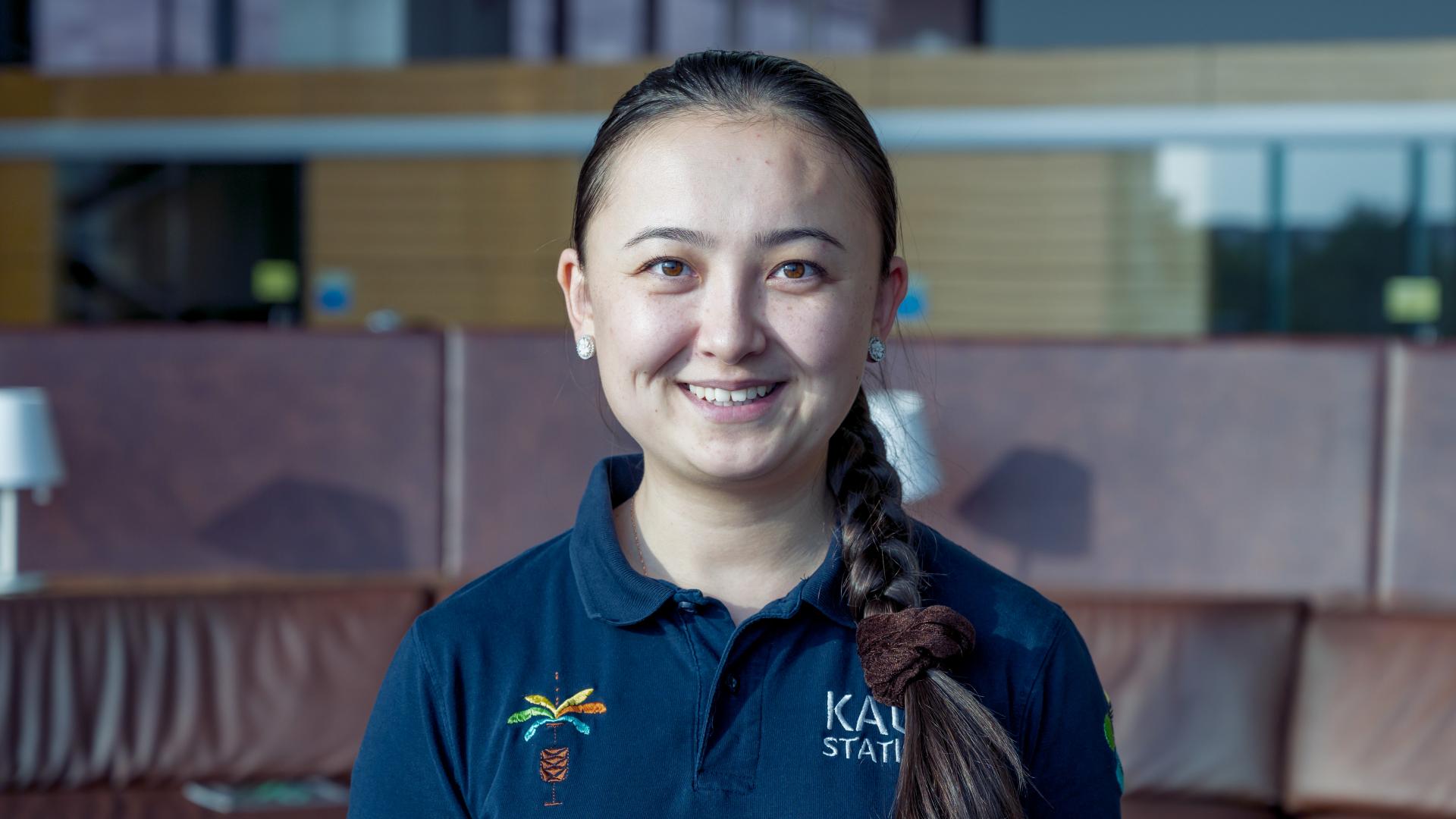 Gulzhan Tumenbayeva is a Ph.D. candidate In Statistics at the King Abdullah University of Science and Technology (KAUST), studying under the supervision of Professor Håvard Rue in his research group.

Gulzhan obtained her Bachelor of Science in Mathematics, Diploma with Honors in 2017 from Nazarbayev University, Astana, Kazakhstan. Then, she joined the MS/PhD program in Statistics at KAUST in 2017.

In 2018, she graduated her Master of Science in Statistics at KAUST.

Her research interest is mainly in Bayesian and computational Statistics as well as Survival analysis.

Gulzhan was awarded a place on the Dean's list seven times while at Nazarbayev University during 2012-2017. She also received the Taiburyl Scholarship.