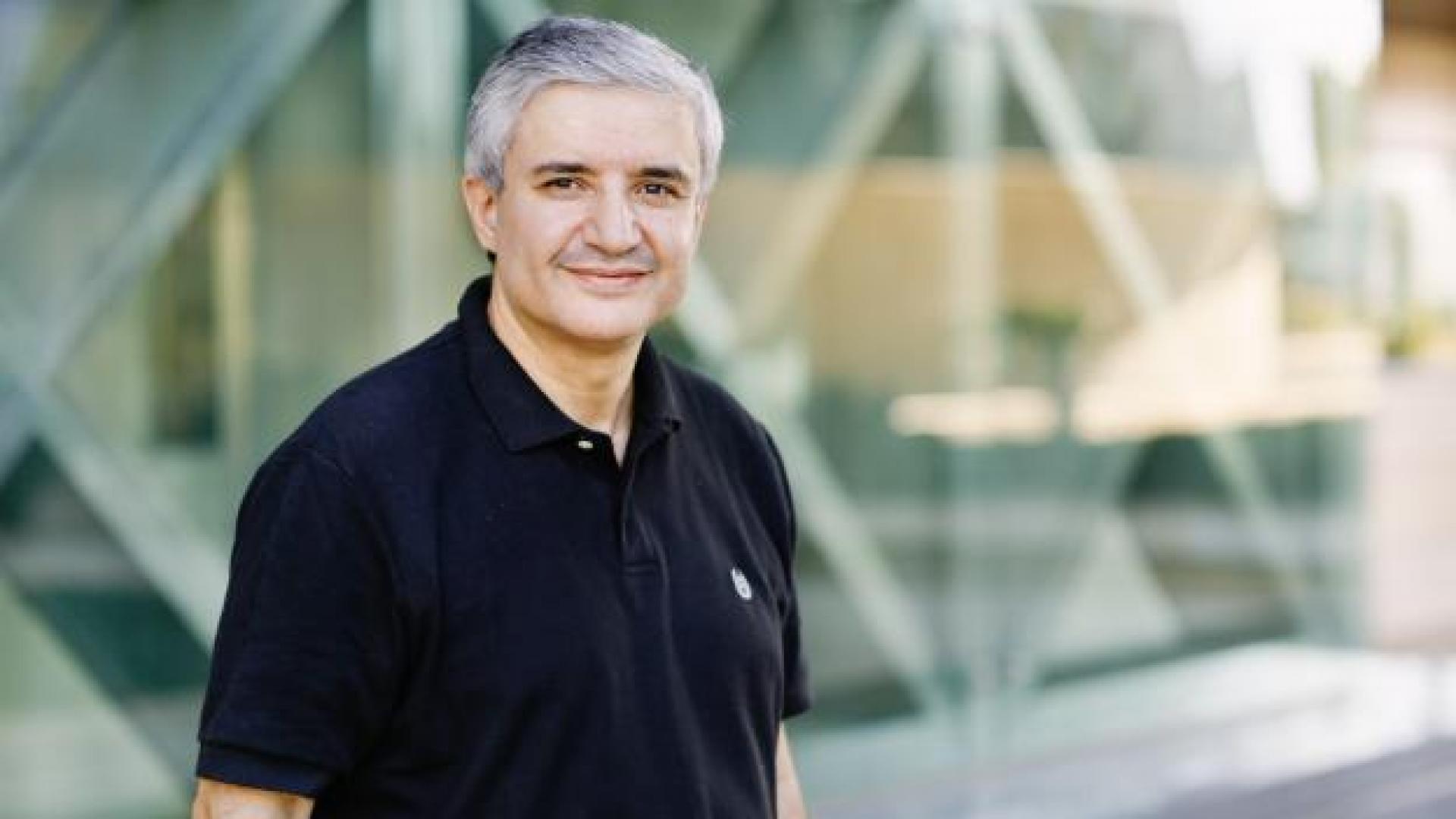 In the CTL group at KAUST, we enjoy modeling, designing, optimizing, and evaluating the performance of emerging and future wireless communication systems and networks.

He is one of the Founders of the ECE Program at KAUST and is now leading the Communication Theory Lab (CTL). He received his Ph.D. in Electrical Engineering from the California Institute of Technology (Caltech), Pasadena, California, United States of America, in 1998.

KAUST is a fertile place for any researcher who wants to develop rigorous computational and engineering methods to solve real-world problems. Its unique support to science allows the most advanced scientific (r)evolution.