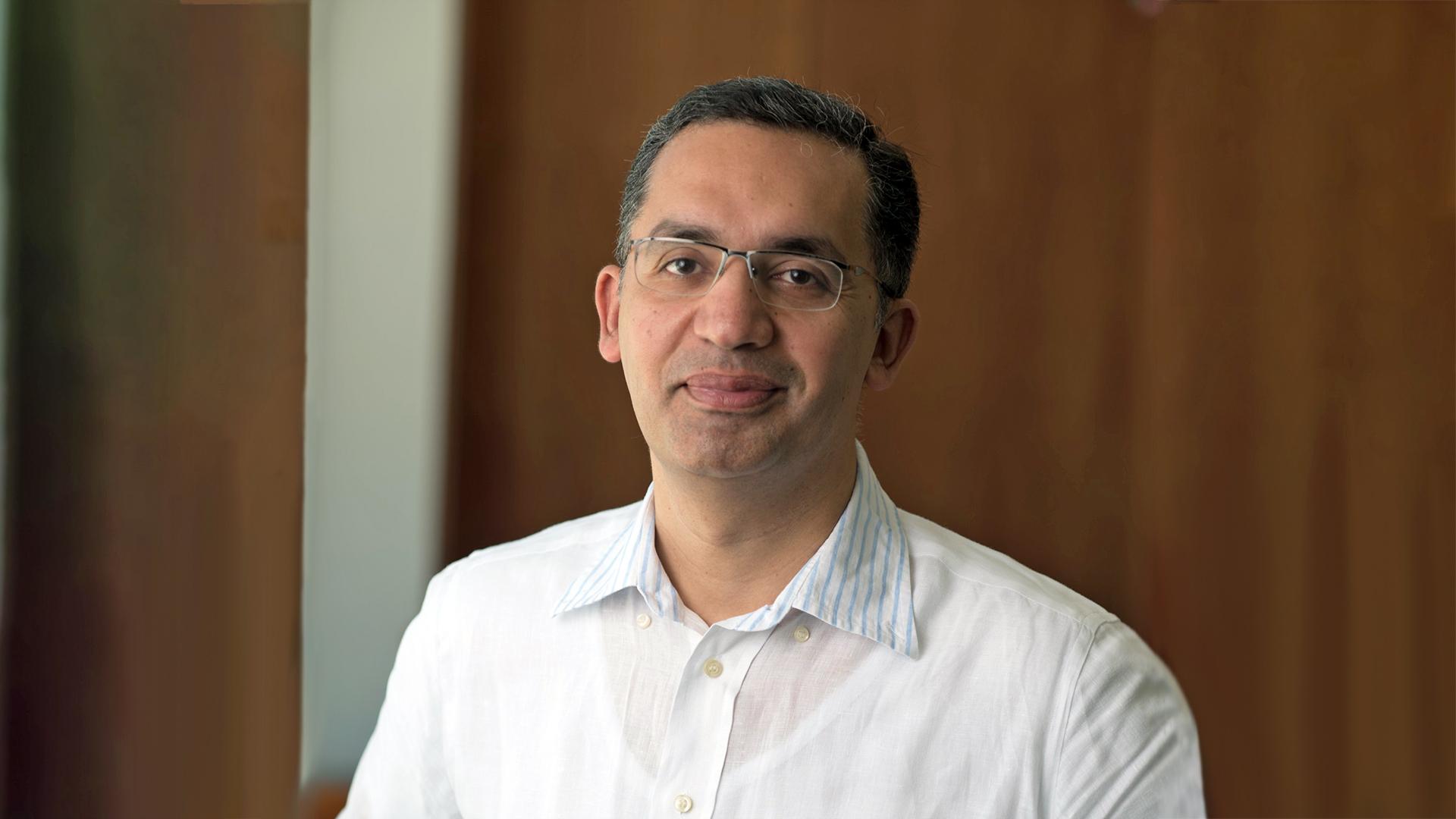 Tareq Al-Naffouri is a professor of Electrical Engineering (EE) and Principale investigator of the Information System Lab (ISL). He is also an active member of the Sensor Initiative (SI) at the King Abdullah University of Sciences and Technology, Saudi Arabia.