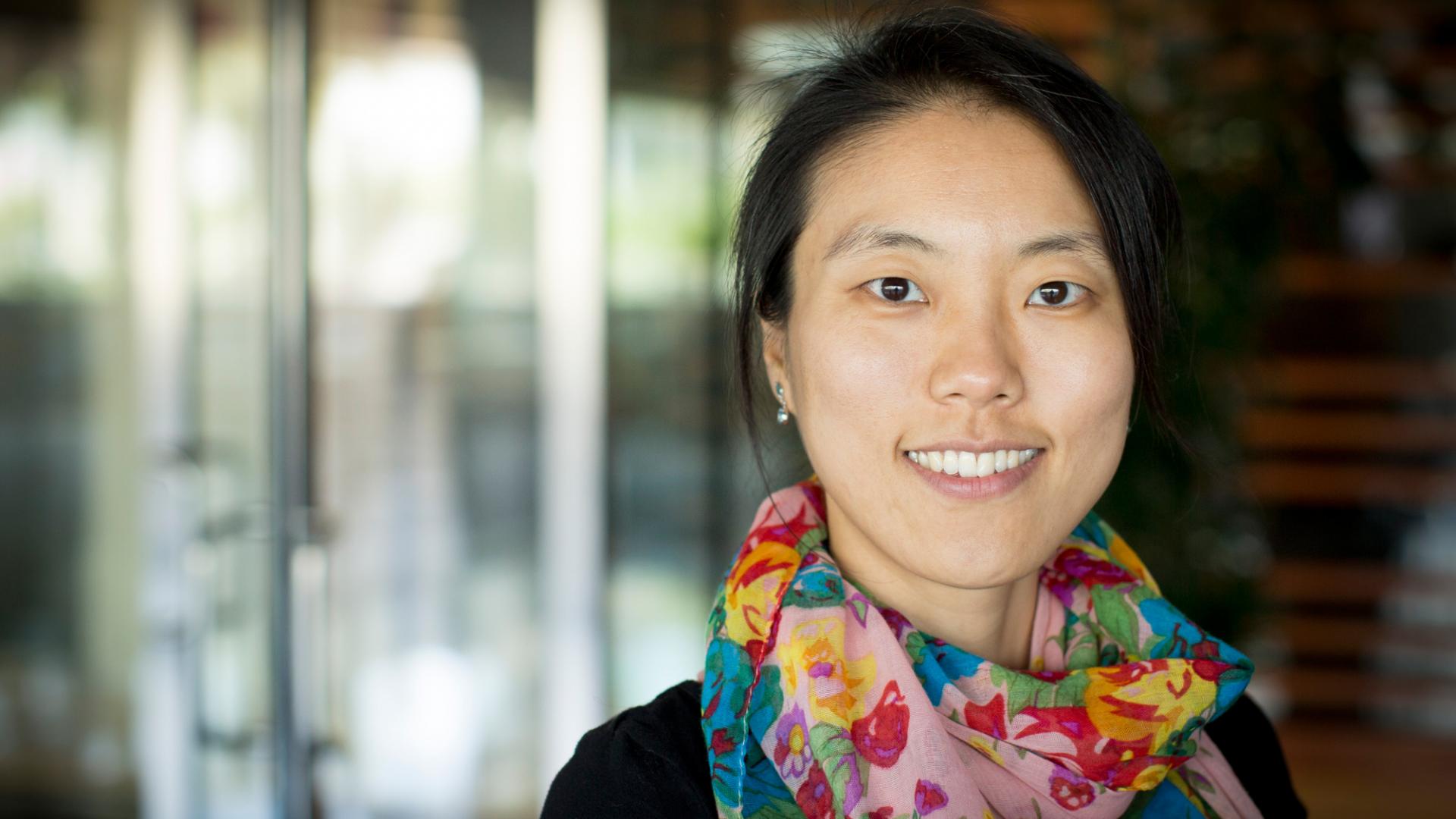 I am excited about statistics by a fascination with randomness, and by the way it brings me to interact with researchers in many areas, to learn and to discover with curiosity. 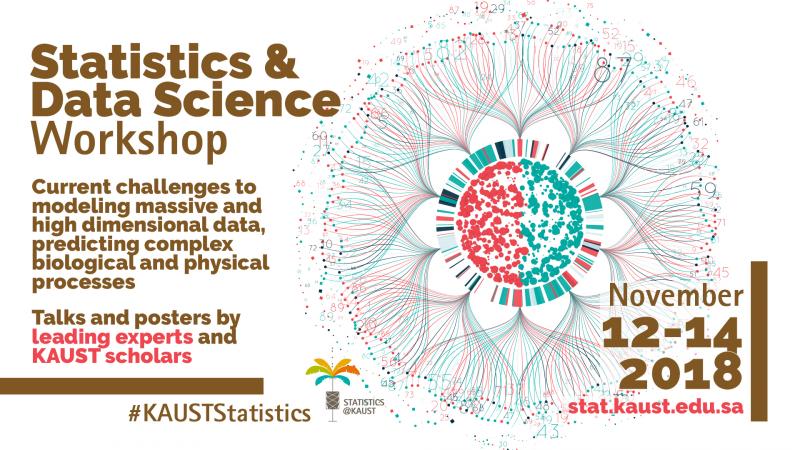 Prof. Sun received her Ph.D. from the Texas A&M University in 2011. She also holds M.S. degrees from Tsinghua University in Beijing, China. After completing her Ph.D., Sun accepted a position as a postdoctorate researcher in the research network of Statistics in the Atmospheric and Oceanic Sciences (STATMOS), affiliated with the University of Chicago and the Statistical and Applied Mathematical Sciences Institute (SAMSI), USA, where she worked for 2 years. She then worked at the Ohio State University, served as Assistant Professor. In 2014, Sun accepted an Assistant Professor position at KAUST/CEMSE, where she has been since that time. While at KAUST, Prof. Sun has continued her work on environmental statistics, pioneering a special emphasis on spatio-temporal and functional data analysis.

Most of Professor Sun's research centers on developing statistical models and methods for complex data to address important environmental problems. Her scientific research has contributed greatly to the understanding of environmental statistics. She is involved in the development of every aspect of spatio-temporal and functional data analysis – from developing informative graphical tools for functional data to building computationally efficient, yet physically realistic models for natural spatio-temporal processes.

In 2017, Professor Sun won the Section on Statistics and the Environment (ENVR) Early Investigator Award from the American Statistical Association (ASA) for her important contributions to the field of environmental statistics that help to address major problems like climate change and environmental pollution. In 2016, Sun won the 2016 Abdel El-Shaarawi Young Researcher (AEYR) Award from the International Environmetrics Society (TIES) for her “outstanding contributions to environmental statistics, in particular in the areas of spatio-temporal statistics, functional data analysis, visualization, and for her distinguished service to the profession.”

Professor Sun has published 55 journal articles. Her publications reflect his research interests on environmental statistics. She is also an Associate Editor of Stat.

I am excited about statistics by a fascination with randomness, and by the way, it brings me to interact with researchers in many areas, to learn and to discover with curiosity.

The great people at KAUST and the diverse community brought me to KAUST. KAUST is more than a university. The active living environment makes my body and mind feel nourished and alive.