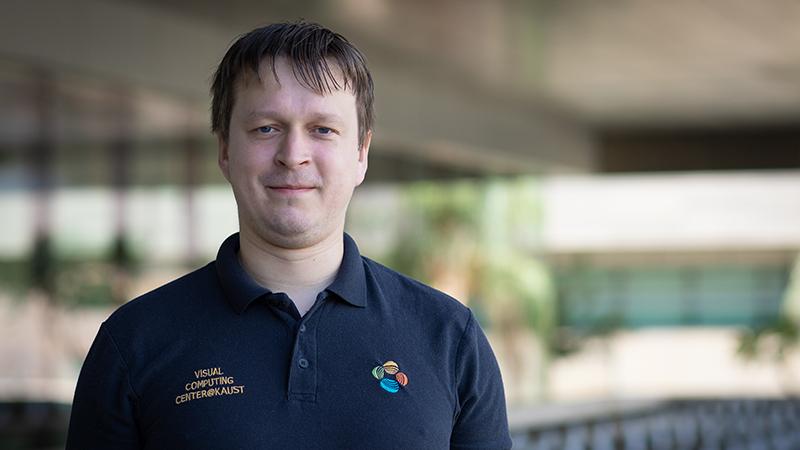 Cloud simulations get a dose of realism 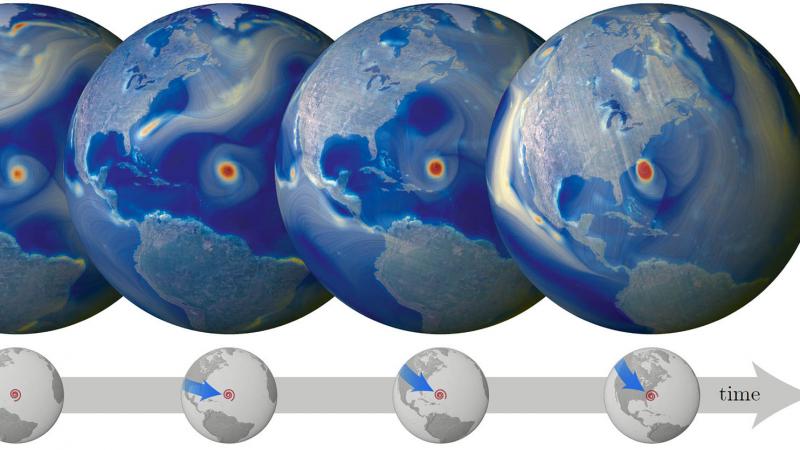