Laurent Condat, a research scientist based in the KAUST Visual Computing Center, has recently been appointed as an Associate Editor of IEEE Transactions on Signal Processing (TSP). The peer-reviewed journal covers novel theory, algorithms, performance analyses, and applications of techniques for the processing, understanding, learning, retrieval, mining, and extraction of information from signals.

IEEE TSP receives more than 1,000 paper submissions per year, and Condat will now join (approx.) 50 fellow associate editors handling these papers. In his new role, he will manage the reviewing process of, on average, two papers every month. This work involves: finding reviewers, coordinating their evaluation, and managing the different revision and decision steps for each paper.

“IEEE TSP is arguably the very best journal in signal processing,” Condat noted. “I am proud to become a member of the editorial board of this prestigious journal. This is a recognition of my expertise in signal and image processing, but not only that: my profile is interdisciplinary since I make contributions in optimization — which is itself a discipline at the crossings of mathematics and computer science — and signal and image processing.”

It is this broad spectrum of expertise that Condat believes is his core strength: “these two parts of my activities nurture one another in a virtuous circle: practical problems in signal processing, and data science in general, bring new challenges and ask for the development of new fast and robust optimization algorithms.”

Before joining KAUST, Condat obtained his Ph.D. (‘06) in applied mathematics from the Grenoble Institute of Technology, France. After two years spent as a postdoctoral fellow in Munich, Germany, he was hired as a permanent researcher by the French National Centre for Scientific Research (CNRS), where he remained for the following 11 years.

His current research focus at KAUST consists of inventing novel, faster algorithms to solve nonsmooth optimization problems, which have a wide application range in image processing and beyond.

“In a nutshell, randomized algorithms take some decisions along their course, which are random but much easier and faster than the decision based on the full computation of all needed parameters,” he explained.

“This is mimicking the way humans make decisions. For example, imagine you are driving on the road, and you arrive at a fork, and you must decide to go to the left or the right. You don’t have time to evaluate all the information, so your decision might be random this time.

But if you were wrong, you will correct it at the next turn, and overall, you always reach your destination in a globally efficient way.

“Randomized optimization algorithms proceed the same way: they explore the set of possible solutions to reach the best one progressively. The random errors made in the chosen directions along time cancel each other, so that the algorithm eventually computes the exact solution in a much faster way than by using a succession of deterministic but costly steps.”

The differences make the richness

Having spent a large part of his career in France — four years at the GREYC Laboratory, Caen, and seven years at GIPSA-lab, Grenoble — Condat wanted to explore new opportunities and pursue a unique life experience abroad. Towards the end of 2018, this renewed sense of curiosity for a change propelled him to reach out to Professor Peter Richtárik regarding the possibility of joining his Optimization and Machine Learning Lab as a research scientist.

“Peter told me about Professor Tony Chan joining KAUST as the new president and how he is willing to inspire a new impetus around digital sciences. Since President Chan is a pioneer and a prominent expert of the exact realm in which I work, namely optimization and image processing — I thought: ‘Tony Chan himself cannot be wrong, and KAUST must be the place to be!’”

“Indeed, KAUST is a place with few barriers between disciplines. It is a place where interdisciplinary people like me feel fully integrated. Thus, when Professor Richtárik (an optimization expert) and Professor Heidrich (an image processing expert) offered me a research scientist position to work with both of them, I did not hesitate. Since then, there has not been a single day that I have regretted coming to KAUST.”

Condat sees his new research environment as a fluid, adaptive modern institution versus the century-old universities and research centers of Europe, which tend to be more partitioned and static.

“Whereas, for instance, the distinction between mathematics and computer science has never been so blurred with the ongoing boom in artificial intelligence, which requires new ways of thinking.

“I think that KAUST, as a young, still evolving university, is in pole position to address the scientific challenges of the 21st century. In addition, people here come from all over the world, and everyone brings a little bit of their own culture and background. It is these differences that make the richness.” 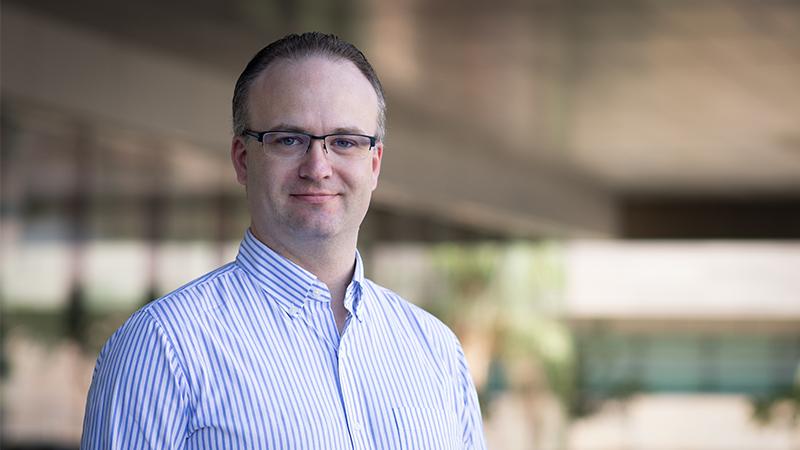 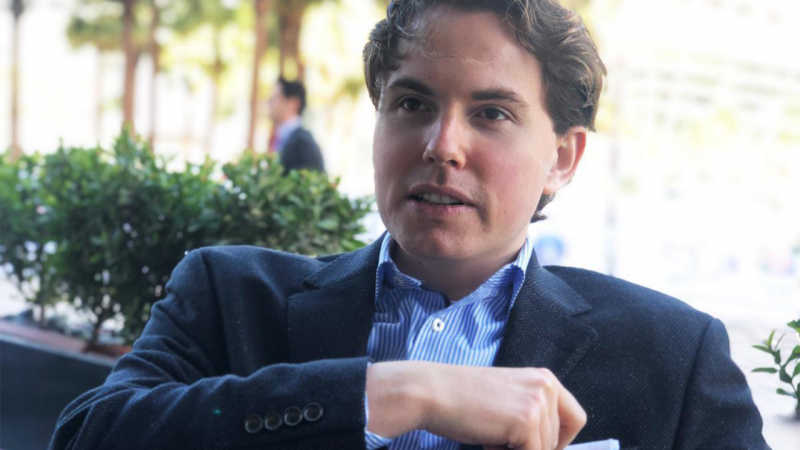