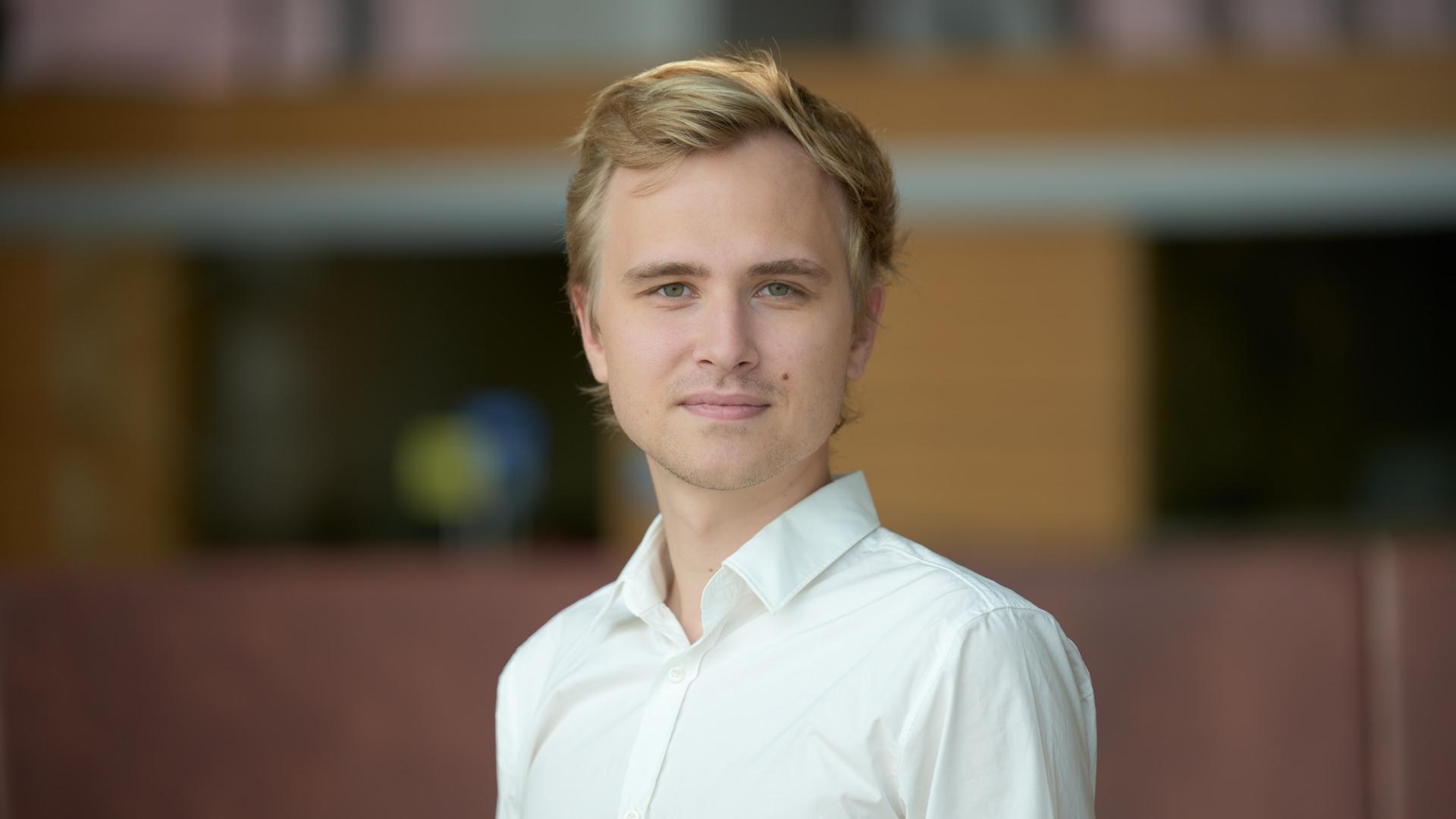 ‌Alexander Tyurin is interested in optimization methods problems, including stochastic and distributed optimization, in the context of machine learning tasks.