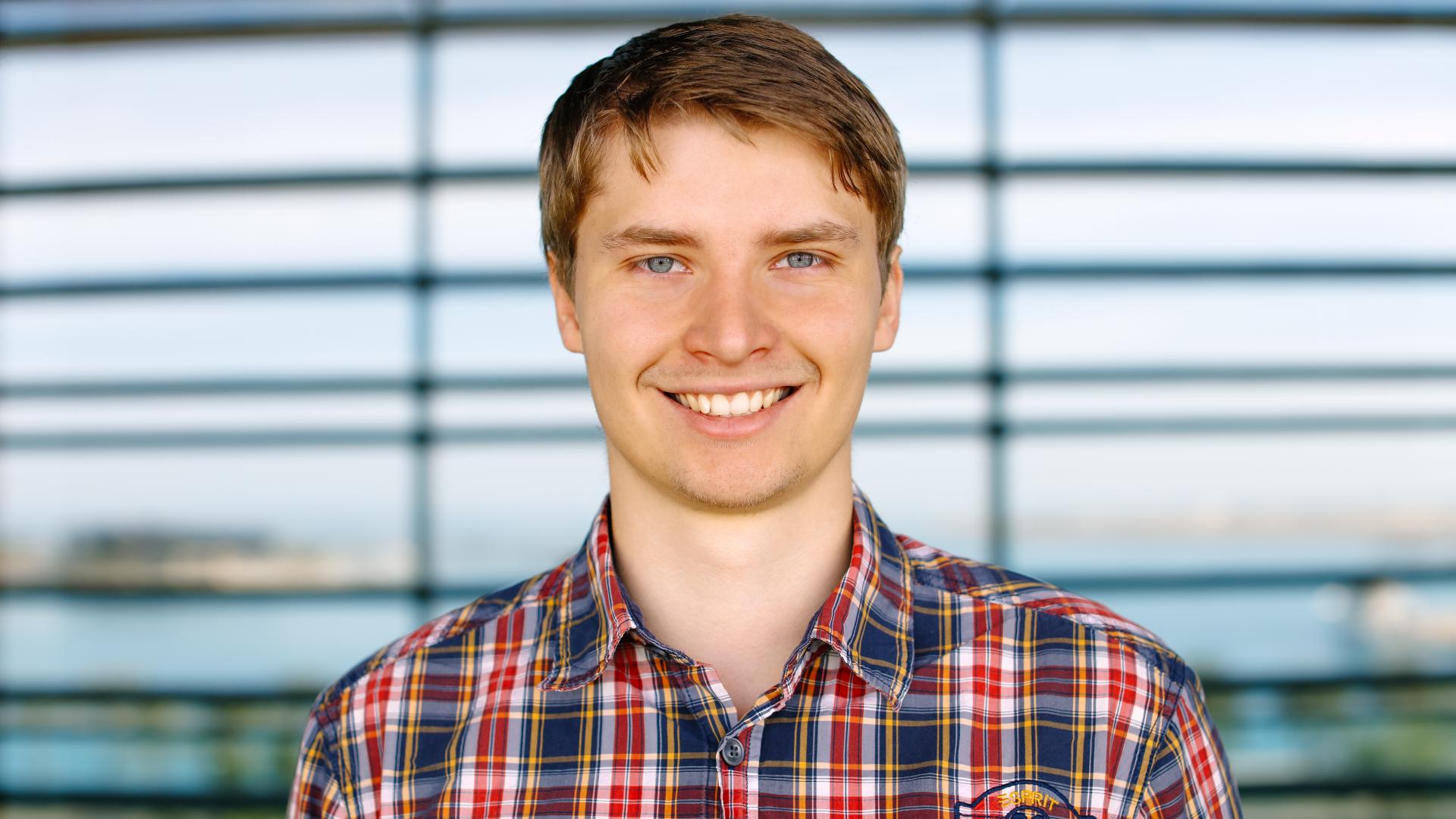 Filip Hanzely is a recent PhD graduate from the group of Peter Richtarik. His research focuses mostly on various aspects of optimization for machine learning, designing provably efficient algorithms for solving big data problems. Filip is joining Toyota Technological Institute in Chicago (TTIC) as a research assistant professor in December 2020.

Filip Hanzely graduated with honor for his bachelor degree in Economics and Financial Mathematics from Comenius University in Bratislava, Slovakia. Later on in 2017, he received his master in science degree in Mathematics and Statistics from University of Edinburgh in United Kingdom. His master thesis “Extending the Reach of Big Data Optimization-Randomized Algorithms for Minimizing Relatively Smooth Functions” was under the supervision of Professor Peter Richtarik.

Regarding his professional experience, Filip Hanzely worked as a research assistant at Slovak Academy of Sciences (2015 - 2016) to design new methods for causality detection in reconstructed phase space. Ended up with the paper “Testing for causality in reconstructed state spaces by an optimized mixed prediction method”.

Hanzely also was an Applied Science Intern in Amazon, Berlin in summer of 2018. He worked under Rodolphe Jenatton on speeding up log likelihood optimization for ABLR model (Bayesian Optimization). Also, he had the chance to work with Matthias Seeger, Cedric Archambeau and others great researchers.

Filip research interest are mainly in optimization and machine learning.

Filip Hanzely had many awards during his studying. In 2013, he won the 1st Place in Slovak national round of Mathematical Olympiad for high school students in Kosice, Slovakia. In the same year, he received the Bronze Medal in the International Mathematical Olympiad (IMO in Santa Marta, Colombia. In 2015, he received the Dean Academic Praise from Comenius University. He received the EPSRC CASE Award, an Industrial PhD scholarship funded by EPSRC and Amazon, for the period from 2016 to 2017.