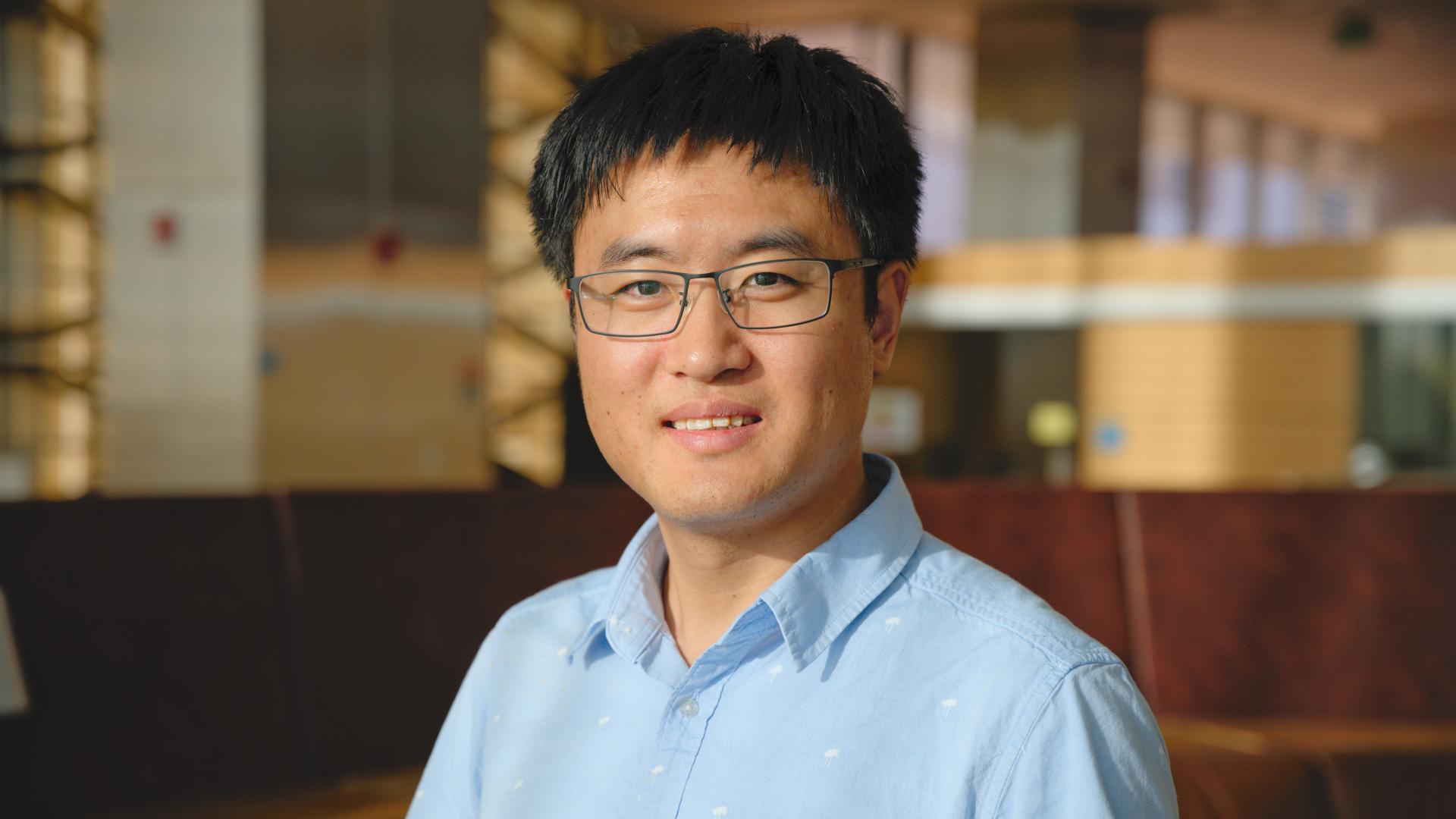 Guangming Zang is a research engineer  in the Computational Imaging Group (VCCIMAGING) under the supervision of Professor Wolfgang Heidrich at King Abdullah University of Science and Technology (KAUST).

Guangming obtained his bachelor degree in Software Engineering from China University of Geosciences in Wuhan, China in 2013. He received his master degree in Computer Science from University of Chinese Academy of Sciences in China.

Before joining KAUST, Guangming was a research assistant (2013 – 2014) at The National Space Science Center at Chinese Academy of Sciences in Beijing, China.

He joined KAUST in 2014 and obtained another master degree in Computer Science.

Guangming is focusing in the area of computational imaging, optimization, machine learning, and some deep learning. He’s currently working on space-time reconstruction, variational methods for motion optimization and animation.

During his studies in China, Guangming received Outstanding Students Award (2010) and National Scholarship two time from the years 2011 and 2012.