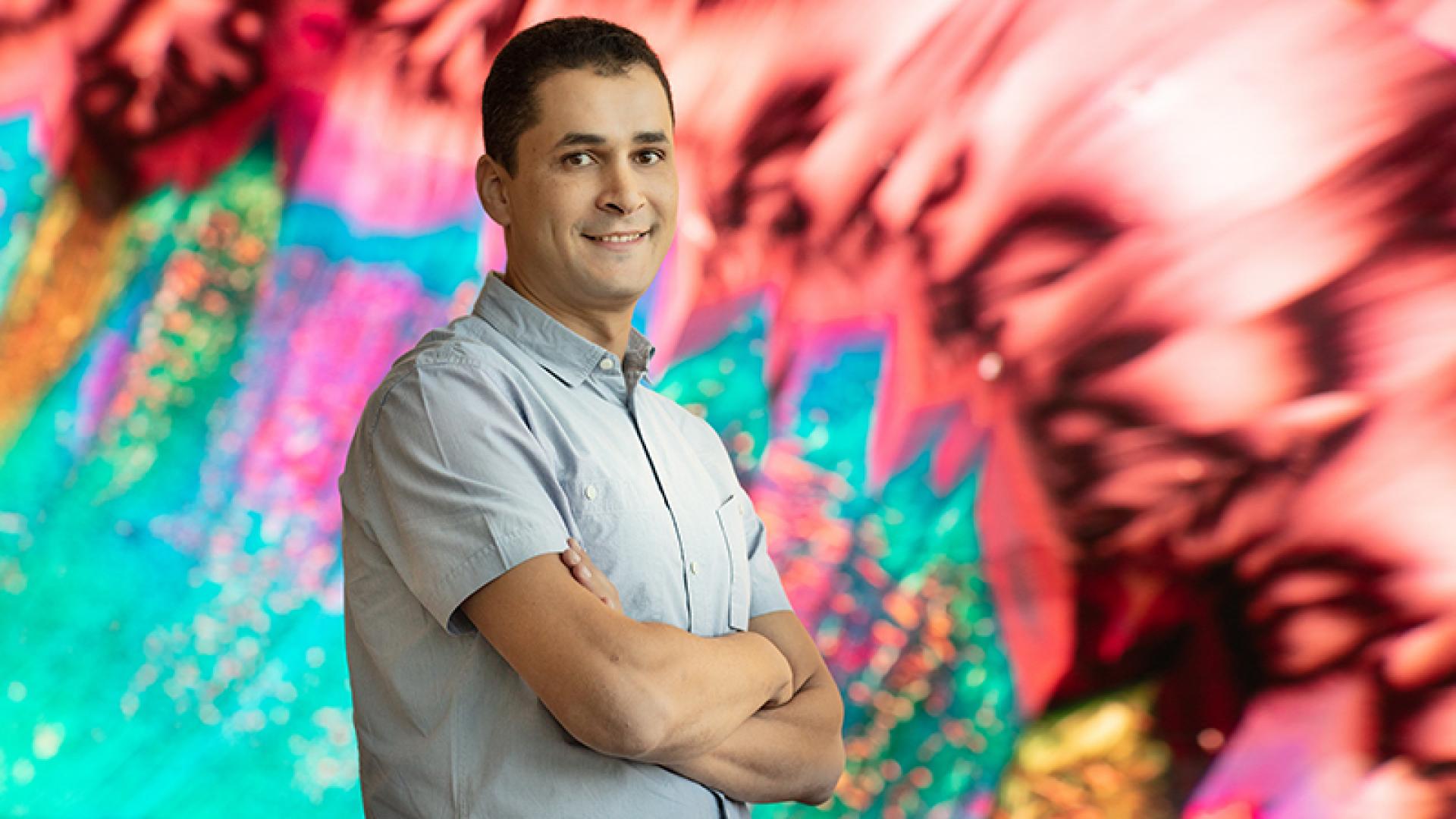 Hadi Amata is a Research Scientist in the Computational Imaging Group (VCCIMAGING) working with Professor Wolfgang Heidrich at King Abdullah University of Science and Technology (KAUST).

Hadi is interested in development of research prototypes in the field of computational photography.

Hadi Amata received the Highest Honors PhD from Jean Monnet University in France in 2012 for his doctoral degree.

Hadi has many publications in his research field. One of the papers that he co-authored with Yifan Peng, Qiang Fu, Shuochen Su, Felix Heide, and Wolfgang Heidrich is titled “Computational imaging using lightweight diffractive-refractive optics” which was represented in 2015 Optical Society of America.