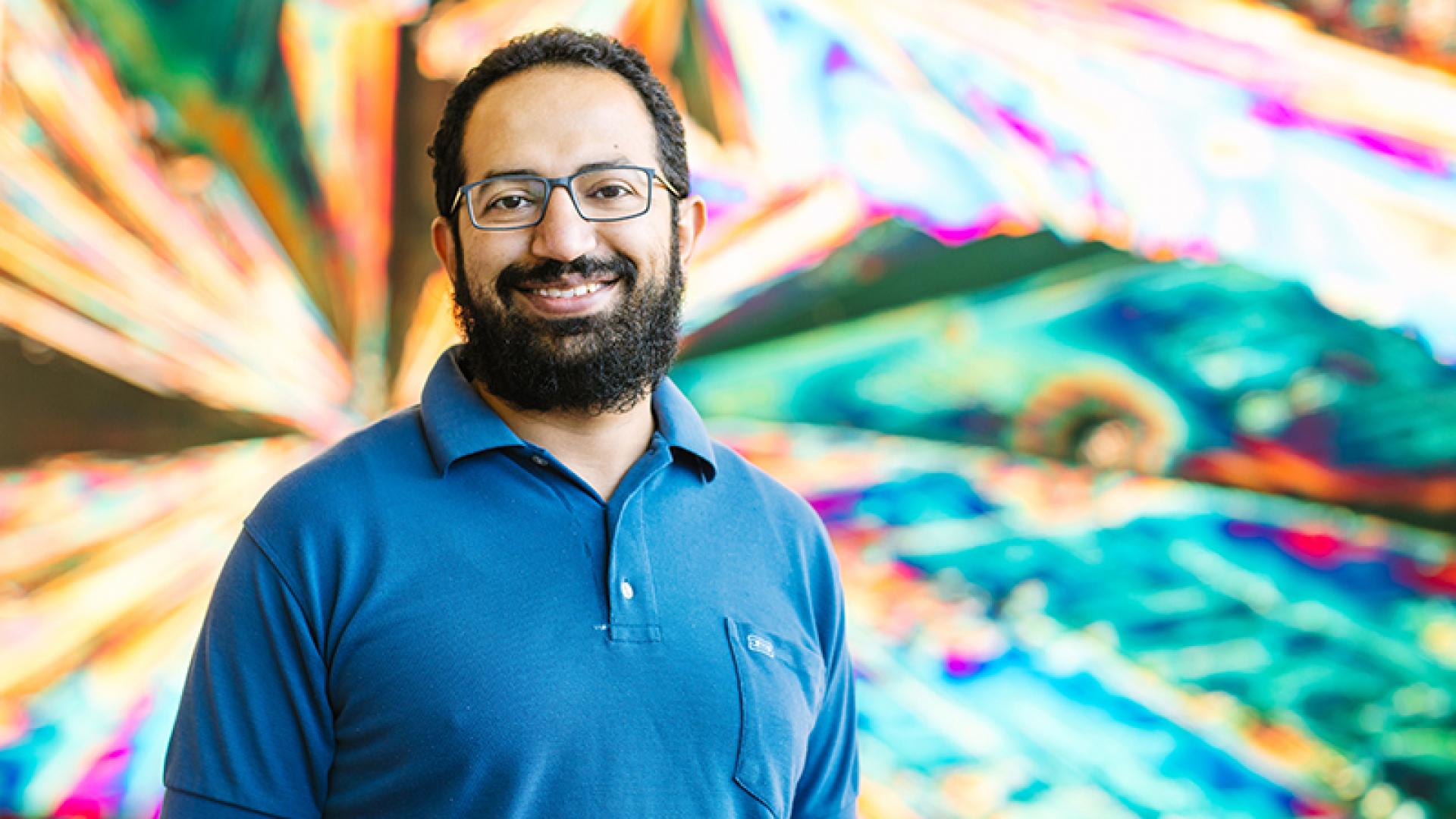 Moetaz Abbas was an Optoelectronic Engineer in the Computational Imaging Group (VCCIMAGING) working with Professor Wolfgang Heidrich at King Abdullah University of Science and Technology (KAUST).

Moetaz obtained his bachelor degree in Electronics Engineering from The American University in Cairo (AUC) in Egypt in 2010. By 2011, he received his master degree in Computer Science from King Abdullah University of Science and Technology (KAUST) in Saudi Arabia.

After his masters, he returned back to The American University in Cairo (AUC) as a teaching assistant for the period from 2013 to 2014. He joined KAUST again as research consultant in 2014.

He is focusing on computational imaging applications in time of flight cameras, and the use of compressive sensing to maximize the information that could be learned from the raw data of a time of flight sensor.